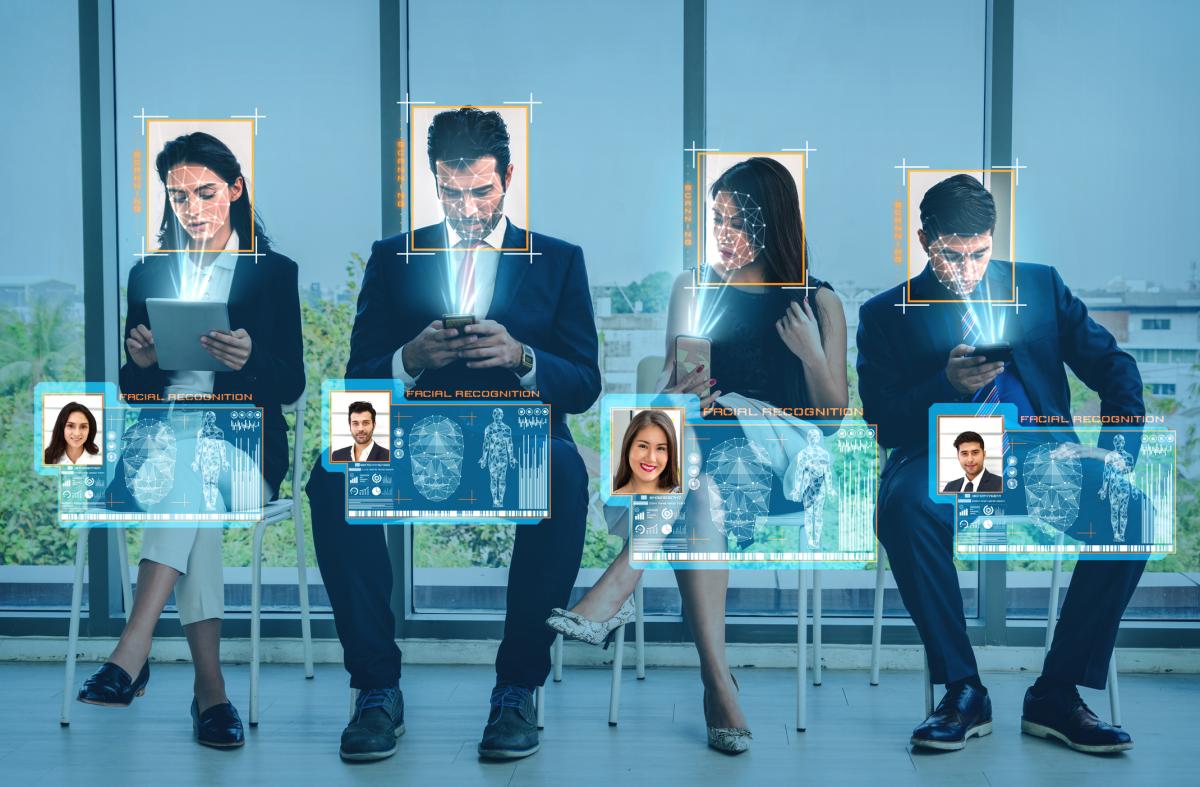 Photo Ninja, a filter to prevent your photos from being tracked on the internet by facial recognition systems

The legal services firm DoNotPay has created a facial recognition program blocker for the photos we upload to the internet, although its effectiveness is not yet full.

The startup DoNotPay offers automated legal services, which could be called “robot lawyers”, which are responsible for autonomously managing standard legal processes such as requesting a refund for an airplane trip or canceling a subscription contract with a company. For $ 36 a year, your clients have these and other legal aid services instantly.

With its new product, the company focuses on the privacy of its customers on the networks. They have presented Photo Ninja, a filter applied to a photo to block possible reverse image searches or facial recognition systems that are used on the internet. Any selfie or personal photo that we do not want to be related to the rest of our digital footprint on the internet would thus be more hidden.

In this way, if we create a profile on a dating social network and we do not want this aspect of our life to be related to the professional, Google and other image search systems will not be able to link that photo with the others. This is how DoNotPay has proven it a The Verge:

Before applying the filter of this startup, the image of Joe Biden obtains many similar results with the google image searches O recognition systems like TinEye. Photo Ninja is designed to bypass these programs by integrating into the photograph a layer of pixel-level disturbances that are barely perceptible to humans, but which can alter the image for artificial intelligence systems. This is the result:

According to the company, this new tool also achieves cheat facial recognition systems like Microsoft and Amazon with a 99% success rate. However, its effectiveness is not full. DoNotPay cannot ensure that its tool is capable of fooling the Clearview AI system, the facial recognition service used by the police in the United States.

On the internet there are already millions of photographs that have been examined by these programs, it is very likely that Clearview AI already has a photo of each user in its databases. Technologies such as Photo Ninja would be at a disadvantage in this regard, that’s why they are limited to other simpler use cases. “In a perfect world, all images released to the public from day one would be altered. As this is clearly not the case for most people, we recognize that this is a significant limitation to the effectiveness of our changes at the pixel level.“explained Joshua Browder, CEO of DoNotPay.

These types of applications such as Fawkes, which have also offered a similar service for some time, may grow in popularity as the population becomes more aware of their privacy. They are not used at the moment to avoid government resources in authoritarian regimes, for that we will need laws such as those studied by the EU, but they can be useful to stop some types of harassment in the networks.

The latest in deepfakes affects satellite imagery, and it can be a problem for everyone

Update macOS as soon as possible: suffers a significant vulnerability