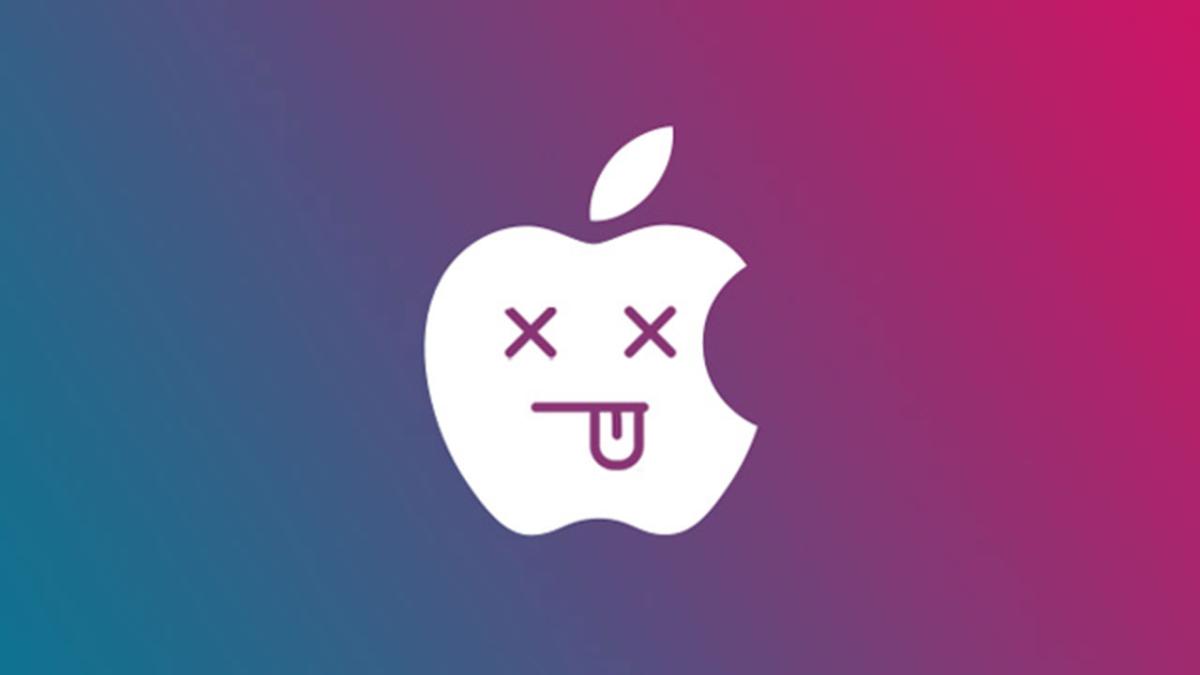 Update macOS as soon as possible: suffers a significant vulnerability

Big Sur 11.3 has been released and it is best to update macOS as soon as possible to fix the security flaw detected.

We all know that it is best to update devices and operating systems as soon as you have the opportunity. Sometimes it can lead to a problem, as sometimes happens with Windows, but security improvements are reason enough to do so, as has happened recently in macOS.

TechRadar reports that cybersecurity researcher Cedric Owens has detected a security flaw in this operating system that “allows an attacker very easily create a macOS payload that the Gatekeeper doesn’t check“and that opens the door to steal all the information that exists on that computer.

According to different investigations carried out, this security flaw is being exploited and malware is widespread which allows you to bypass the Gatekeeper function. This function is in charge of preventing users from running potentially malicious applications, and since it is useless, it lacks one of the best macOS barriers.

One of the most used methods in order to reach users has been in the well-known strategy of using search engines to spread malware. Through SEO strategies, they create viral content that is almost identical to the real one, which confuses the user who enters the pages and, from that moment, can be a victim of this type of program.

Reportedly with Big Sur 11.3 this will not happen again and the tests carried out show how the user is notified with different alerts, from which they report that a file “cannot be opened because the developer cannot be identified“to the direct blocking of these.

As we mentioned, it is highly recommended that users upgrade your equipment to avoid a widespread failure and that it poses a risk to security and private information. Big Sur 11.3 was launched a few days ago and, in case it has not reached you, you have the option to check if you have it available through the System preferences, where you will arrive by clicking on the apple icon in the upper left corner.

Photo Ninja, a filter to prevent your photos from being tracked on the internet by facial recognition systems

First bargain on the 128GB Xiaomi Redmi Note 10, which is on sale at Amazon for 184 euros