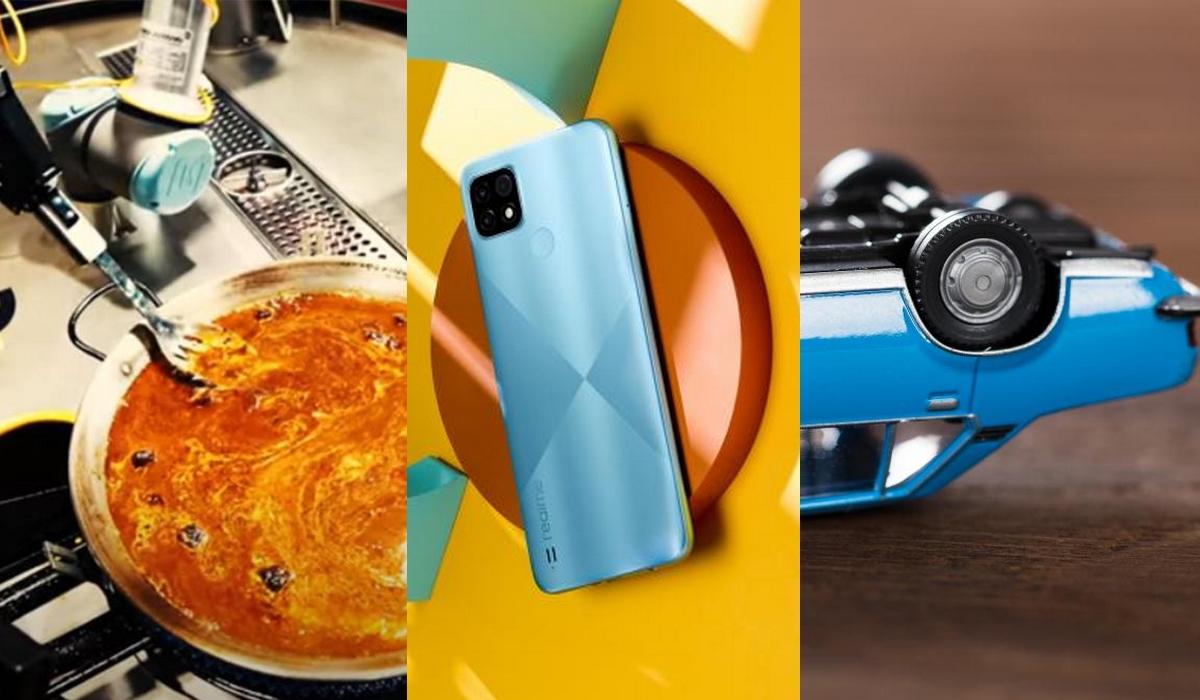 31 tech news to start your morning informed of the latest

Last summary of the week where we compile the technological news that you should know, to start the morning well informed.

Microsoft has made a major move to its Windows store. Sales commission to developers has been lowered from 30% to 12% joining other stores like Epic Games Store. This adds more pressure to Valve, which continues to keep the 30% commission on Steam.

We explain what it consists of the new iPhone feature what puts Facebook’s business in trouble and other companies that traffic in user data.

Yesterday we discovered the paellero robot, which claims to prepare tastier paellas than your mother’s. Until we try them on ourselves, we can’t quite believe it …

Microsoft joins Epic and lowers the Windows Store commission from 30 to 12%. Read the news

If they call you reporting a fee increase, hang up, it’s a scam. Read the news

The new security feature of iPhones that could jeopardize the business of other tech companies like Facebook. Read the news

Computer Hoy number 589 is already on your kiosk! Read the news

You can finally teach the Google Assistant to pronounce your name correctly. Read the news

A 5,000 mAh battery and three rear cameras, this is the new realme C21. Read the news

How to block notifications in Chrome so they don’t bother you again. Read the tutorial

This browser claims to consume 10 times less RAM than Chrome and promises a 1,000 Mbps connection, but it has a problem. Read the news

Why do so many users not update to the latest version of Windows 10 and what advantages does it have. Read the news

What is ECO mode for Windows 10 applications, how to activate it and why you should do it. Read the tutorial

Microsoft detects the problem that exists when using Windows 10 on multiple screens. Read the news

What is Brushing, the reason why many people are receiving seeds and other items without asking for them. Read the news

The 7 perfect gifts for your mother. Read the report

Don’t throw away your burned pot – try these tricks to clean it effortlessly. Read the news

Mercadona, Lidl, Carrefour and other supermarkets opening hours on May 2021. Read the news

Spotify wants you to know the music that you have downloaded to your device with this new design. Read the news

Netflix continues to triumph in Spain, but competition grows and shortens distances. Read the news

Your TV has an HDMI port that you probably did not know what it is for. Read the report

NVIDIA does not give up and wants to end the use of its cards for mining. Read the news

This is the new tire label and this is the information it offers. Read the news

Spain is among the European countries with the fewest deaths on the road. Read the news

It will not be mandatory to wear gloves on the motorcycle, this measure is outside the new Road Safety Law. Read the news

This robot promises to make a better paella than your mother’s. Read the news

Are potatoes cooked in the fryer without oil or in the oven healthy? This is what science says. Read the news

Playing different instruments with the movement of the wrist is possible with this bracelet. Read the news

The Xiaomi Redmi Note 10 Pro wants to sweep the mid-range and is now somewhat cheaper: it goes down to 269 euros with free shipping

Beware: cooking these foods in the slow cooker is a bad idea