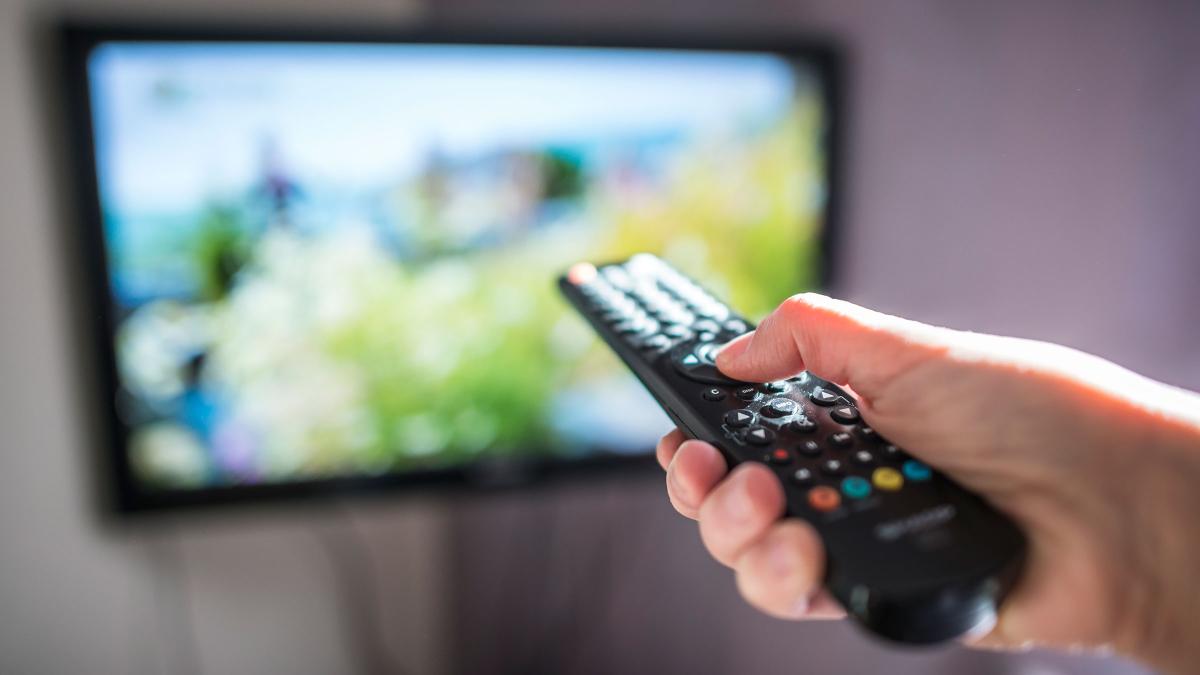 With the arrival of the new electricity bill, it is time to study the cost of each device at home to know which ones can be our downfall in the most expensive hours and which ones are not.

Television, washing machine, refrigerator, computers, there is a great variety of products connected to the electrical network that can increase the electricity bill if we do not elaborate a careful schedule, taking into account the current time bands and their prices.

Not all appliances consume the sameFor example, the oven is one of the most consuming in a short time, while the refrigerator consumes much less, but we cannot disconnect it. With a little care we can scratch the next electricity bill some euros, or at least prevent it from being the sangria that some expect.

The light bulbs, the television and the computer are some of the products that consume the least, but like the refrigerator we cannot choose the time to connect them. If we work from home, we will have to use the computer during work hours and we will use the bulbs on not sunny days or at night.

The LED bulbs are now ready to enter our homes. They consume and heat less, they are ecological, and they last much longer. Find out which one interests you.

According to the organization Carbon FootPrint, a television of about 37 inches usually supposes an hourly consumption of about 32-33W. It is a device that is abused a lot, leaving it on for many hours to “keep us company”, although in reality we are not using it. Many screens allow you to deactivate the image to leave the sound and use it as a radio. You can also use a speaker that consume less and put music.

In the case of computers, consumption is more personal and depends on each model and the tasks we perform on it. A laptop can be charged at night with less cost and work with it during the day, while a desktop one must always be connected and the expense of the monitor is added, which has an effect similar to that of television.

Bulbs, on the other hand, are the devices that consume the least in homes, 4 or 5 W per hour if they are LED and 25W if it is incandescent. Although if we can use the sunlight that enters through the windows during the day, the better. The same happens with devices such as mobile phones or tablets, if they can be left charging at night we will save more.

Inside the kitchen, there are products for occasional use that do not consume much: water heaters or microwaves. If we can use them away from peak hours, we will save more, but their use should not worry us excessively. Using the microwave instead of the oven saves 60%.

Other devices such as blenders or vacuum cleaners do not have very high powers. The most problematic are those that generate heat such as the iron or toaster and dryer. Those are more advisable to use in cheap hours and weekends.

On the other hand, there are appliances that consume little, but for a long time and are usually a stick on the bill, such as the refrigerator. They do not usually exceed 200 or 300 several, little if we compare it with the 1,000 watts that other appliances such as the oven or the washing machine usually consume in an hour. Obviously we cannot unplug them, but with optimal care we will save something.

For example, it is not advisable to put hot food in the fridge, or place it near the radiator or oven. It must have space to ventilate properly and the rear heating elements can be cleaned once a year. Of course, keep the doors open as little as possible.

Have modern appliances that have a good energy efficiency category. With the A ++ label, consumption is reduced by up to 30%.

Another product to watch out for is air conditioning now that summer is coming. According to the Institute for Diversification and saving of Energy (IDAE) represents 1% of the total consumption of a household, the same as computers. Both the air conditioning and the electric heaters represent a significant expense for all the hours that they remain on.

The positive part is that they can be programmed to take advantage of hours Valle or Llana, achieve an optimal temperature of the house and then deactivate during the peak hours that are the most expensive.

Review well all the changes that the new electricity bill entails, those aspects that you should change in the contract and review those products that you can use at the most economical hours. it is not always possible to conform, but cooking from 2pm means savings, or leave us part of the food made in the morning and then just heat it up.

In this report you have all the information about the new conditions of the electricity rate that has come into effect this week. You can check all the companies and their prices in the CMNC website. And in this one IDAE document gives you tips to save on the use of both appliances.

WhatsApp confirms support for four devices at the same time and app for iPad: great news will arrive in the coming months