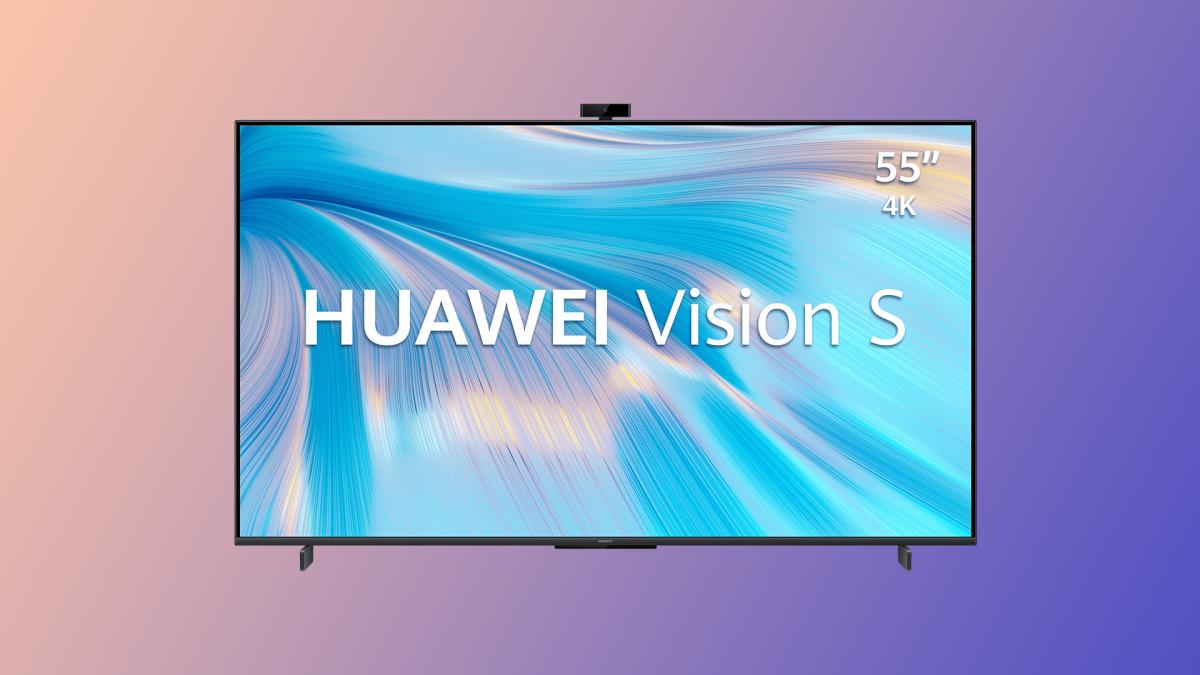 Huawei Vision S, this is how Huawei televisions with HarmonyOS operating system are

Huawei televisions have arrived in Spain, they have just officially presented the 55 and 65-inch Huawei Vision S. The operating system they use is HarmonyOS and they have a panel with 4K resolution.

Huawei remains mired in the trade war between China and the United States, but the veto to the company does not prevent them from developing and launching products to the market. Yesterday was one of those dates in which Huawei boasts a huge deployment of media and launches a huge number of products on the market.

Most of the products they presented arrived with their HarmonyOS operating system under their arms, from the new Huawei Watch 3 smartwatches to the new Huawei MatePad Pro tablet. But they also launched monitors for professional users, MateView, as well as for the more gamers, MateView GT.

And it is that the thing goes of screens, because today have announced the arrival of their series of televisions Huawei Vision S. This range of televisions will have two models: 55 and 65 inches. The resolution of both models is 4K on an LCD panel with a 120Hz refresh rate and 350 nits of brightness. Although the most striking of the set is the inclusion of a webcam on top of the television.

The Huawei Vision S have a Honghu Smart Chip processor, 3GB of RAM and 16GB of storage. The operating system they use is HarmonyOS 2 and with Huawei’s intelligent assistant, Celia. Regarding the quality of the panel, the televisions are compatible with HDR10 and HLG to deliver high dynamic range images.

It also integrates two 10W speakers for the bass and midrange as well as 2 10W tweeters for the treble, it has support for Dolby Audio and DTS-HD. And despite having 120Hz as a refresh rate, the HDMI ports are 2.0 and, therefore, users with new generation consoles will not be able to get the most out of the television.

The new Huawei Vision S have been launched in Spain, If you have a physical store nearby you can reserve them and if this is not your case, you will have to wait until June 10 to be able to purchase them online. The prices will be as follows, although Huawei will offer 150 euros discount during the first days:

What does a winter virus like in a summer like this do: many respiratory diseases that disappeared during 2020 begin to appear at unexpected dates

WhatsApp confirms support for four devices at the same time and app for iPad: great news will arrive in the coming months