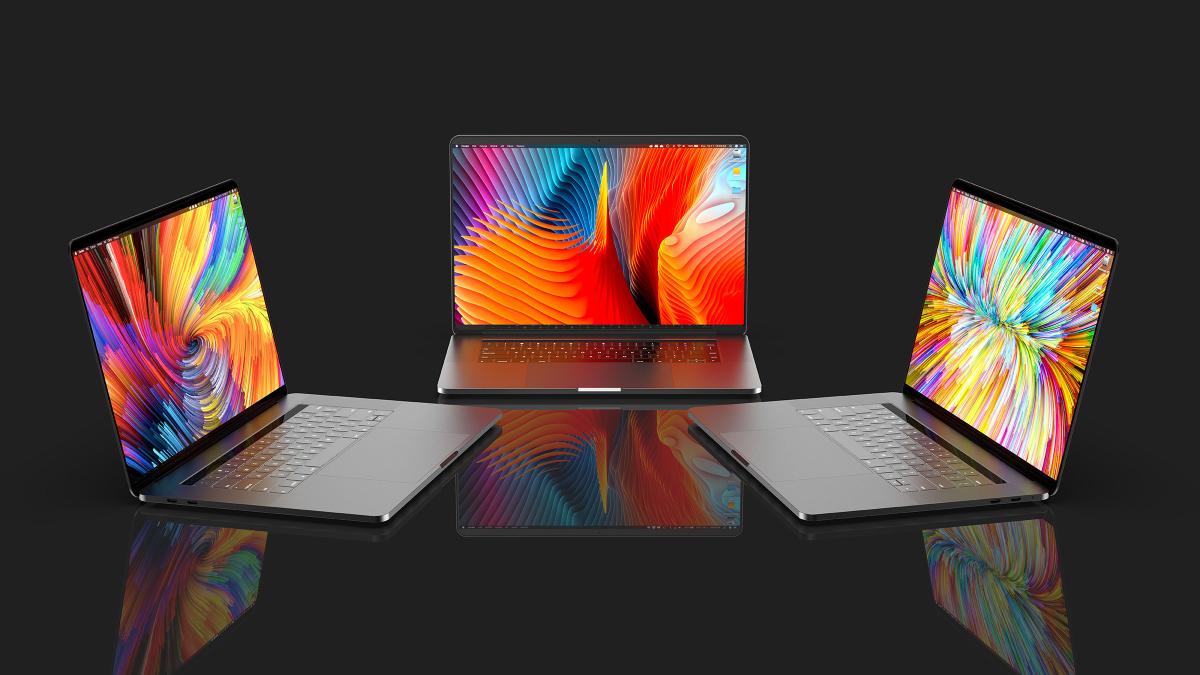 The new 14-inch and 16-inch MacBook Pros would delay their release date, but not their announcement

Looks like you’re going to have to wait a bit longer if you want to buy the new redesigned MacBook Pros.

One of the launches sung for this 2021 was the redesign of the MacBook Pro in both the 14 and 16-inch models, but now several information seem to predict that this device, although it could be announced shortly, would not be available to the public. until a few months later.

In general, when we talk about commercial devices such as laptops or mobile phones, they tend to go on sale a few days after their official announcement, something that could not end up happening with the redesigned Macbook Pros that Apple is preparing to launch this year.

As reported from Digitimes, the mass production of these MacBook Pros would not happen until the end of this year and early 2022, which could mean that these devices cannot be purchased on a regular basis until next year.

In the aforementioned Digitimes report, they comment that “Apple plans to announce two mini-LED backlit MacBook Pro products, a 14-inch and a 16-inch in the second half of 2021”.

“Judging from the supply of mini LED backlight components, volume production of the 14-inch MacBook Pro is likely to begin in Q4 2021 while the 16-inch model will begin in Q1 2022.”, Comment their sources.

Christmas, when online stores are at their peak with great deals, is the time when phishing attacks find fertile ground to confuse users into believing that they are getting a bargain.

This situation is reminiscent of the launch of the iPad Pro M1 that was announced in April, but did not begin shipping to customers until the second half of May, and the supply is still very scarce.

Apple will hold its global developer conference on June 7, and there are many doubts that these devices will be able to fit in the unveiling event.

What is Google's Project Starline? The future of hyper-realistic communications