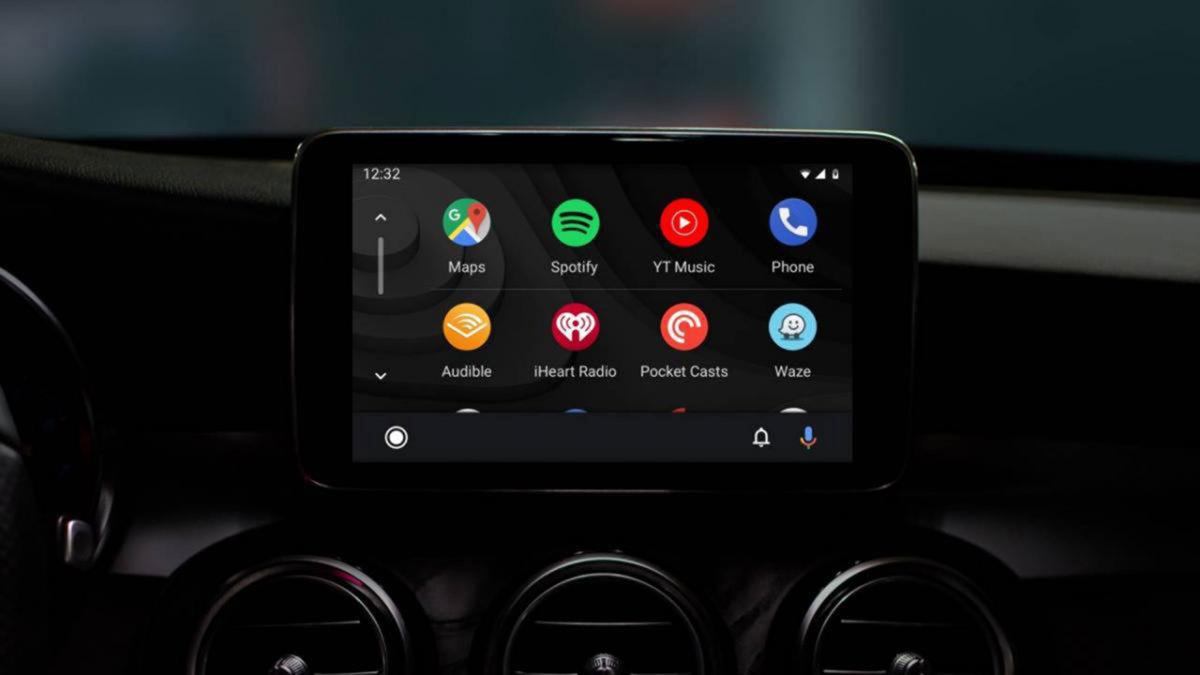 Now you will no longer need to take your eyes off the road when interacting with YouTube Music on Android Auto thanks to its latest interface refresh.

One of the most used applications in Android Auto is YouTube Music, and thanks to the latest update we have a totally redesigned application, which comes to replace the old and outdated menu that has been welcoming us in recent times.

And it is that the YouTube Music application had been quite criticized in Android Auto since the interface was not very intuitive or simple, something that could even cause us to take our eyes off the road.

Now, under a completely redesigned application, and for the moment by means of a phased update, it is already beginning to appear a new design which they likely already have several lucky users.

The most radical difference with the previous design is the addition of tabs at the top of the screen. In this way, we will always have each of the sections of the application in view without the old need to always return to the main menu.

These tabs, located at the top, now give us direct access to the start of the application, but also to recent activity, to the files on the device and also to the song library.

There are not many more changes to this in the interface since the albums are still displayed in the same way as before, in rows of three. Of course, as it is no longer necessary to return to the main menu the classic back button has been dispensed with, and now in its place is the YouTube Music icon.

Android Auto, Google’s tool to use in the car as a hands-free is very useful, but it depends on a series of elements so that everything works correctly.

The new user interface appears after updating to YouTube Music version 4.30.50, and it should be activated automatically in Android Auto, although as it is a phased update it is likely that you still do not have it available.

Huawei Watch 3: why it can be a tough rival to the Apple Watch