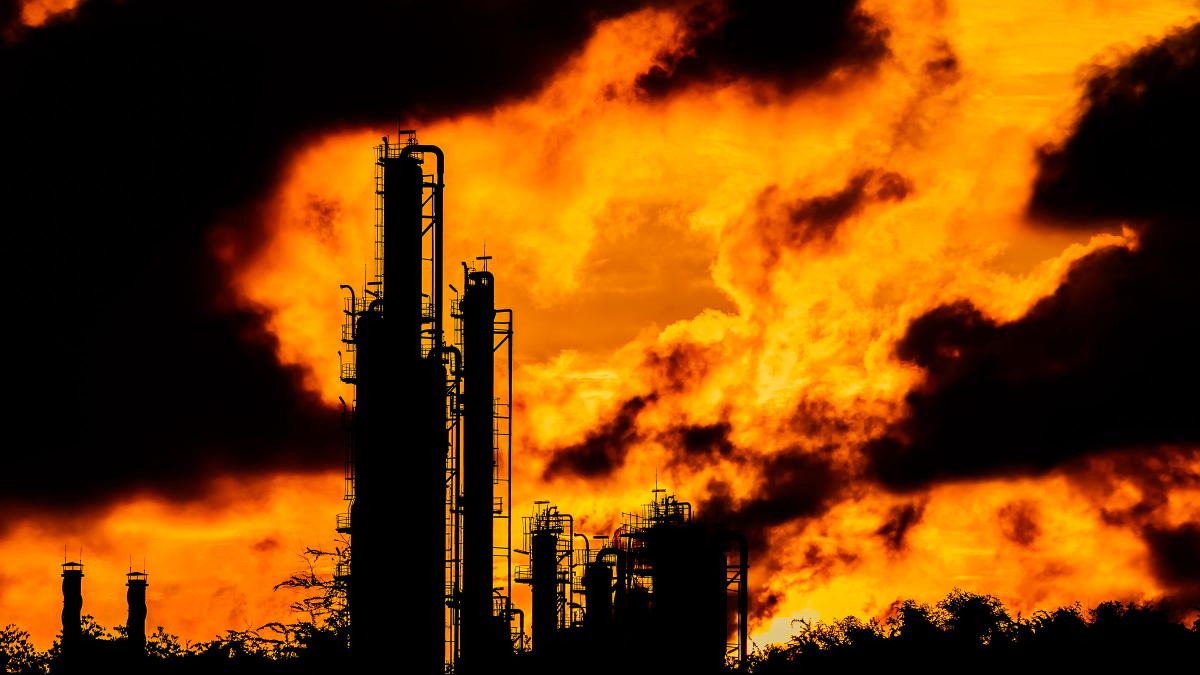 Humans could be extinct in 100 years due to climate change, says Barack Obama

The former president of the United States, Barack Obama, is quite forceful about it, and doubts that there will be living human beings in the next century due to climate change.

Global warming is a problem, and if governments around the world do not agree, it is likely that many of the currently habitable areas will cease to be so, thousands of species will disappear and certain communities on the planet will have to migrate to other areas, and forever.

We had collected different studies from scientists that predicted a rather dark future if the issue of climate change is not addressed in time, but now it is the same Barack Obama, former president of the United States, the one who warns, and is forceful.

It is an interview with him New York Times, he was asked how he would see society in 100 years. To everyone’s surprise, replied that he was not sure human beings will attend in a century.

“Well, if we don’t control climate change, then if there is someone around to judge us, they will judge us quite harshly. Because the data is here. We know. One thing I think maybe the pandemic has done is make people think in scale.“he says.

But the transition to that clean economy comes at a price, specifically in the billions and billions of dollars a year, globally. Considers that the pandemic can make many governments and society itself understand, that you have to be prepared for what may come, and make investments in the public health system.

A few months ago, a document signed by 17 scientists, pointed out that life on Earth is approaching the limit. Climate change would lead to massive migrations from the equatorial regions to the north or south. Also, the destruction of rainforests like the Amazon will increase the rate at which the planet warms.

Barack Obama has always been supporting any initiative to fight climate change, and it is that the great governments of the world are the ones that have the handle right now so that our planet remains habitable in the next century.

5 cheap fans under 30 euros that have free shipping