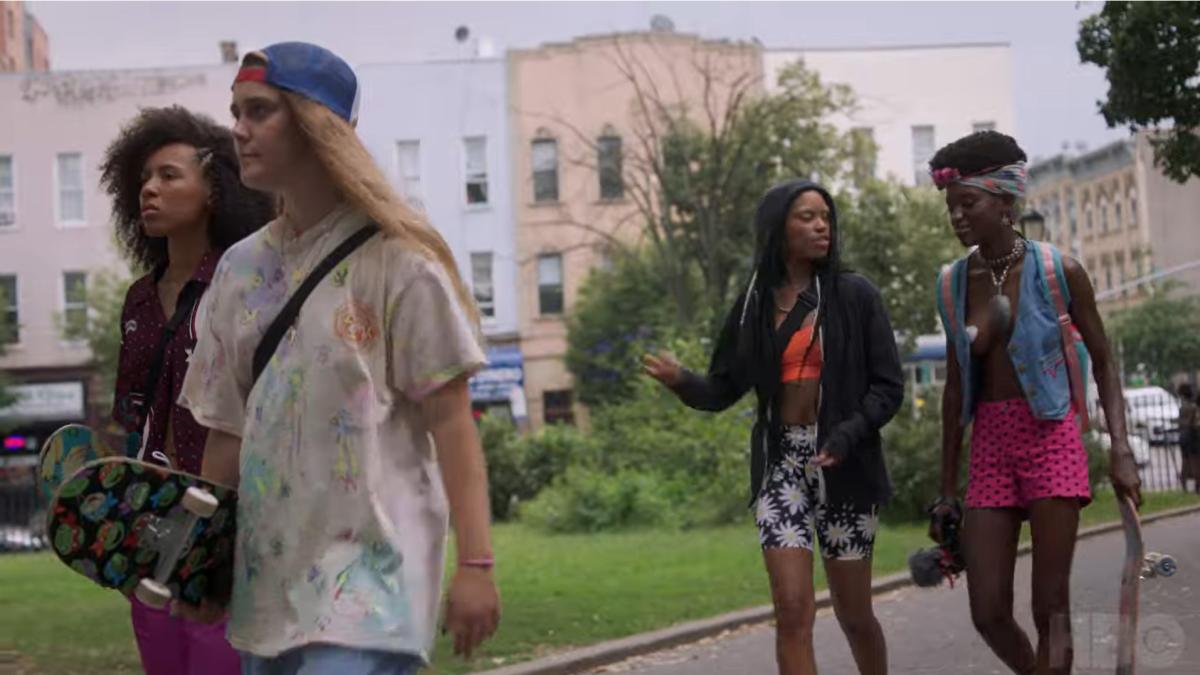 All HBO premieres of the week: Betty’s second season and more

HBO returns with the second season of Betty, its youthful and light comedy in which skateboarding is the stage to break down barriers between men and women and which now comes with the pandemic as a backdrop.

The month began on HBO with the Tolkien universe in full anniversary and with the second season of Because women kill. The second week of June is presented with fewer premieres, but also with a strong female presence.

HBO premieres the second season of Betty. A group of teenagers passionate about skateboarding want to claim their place in a sport that is still predominantly male. This series responds to the new wave of female and youth stories in which the industry presents adolescence in a more realistic way, without the pomp of cheerleaders and nerds that Hollywood has always promoted.

In this second season, the five protagonists of Betty take another step towards adulthood as women and “tackle all the challenges that this entails” explains HBO in the description. The male characters will help them as allies by forming a more united front.

Undoubtedly, one of the novelties in this series is the time that frames the entire plot and that cannot be relegated to a simple secondary role. The characters will live the summer and autumn months in full COVID-19 pandemic in New York. Masks and outdoor activities have become a maxim for them. Perhaps it is an attempt by HBO to portray the impact this pandemic has had on young people. Premieres June 12.

There are no more new series these days, but there are movies like “Rainy Day in New York” or “Colette”. The latter is played by Keira Knightley and portrays the life of the French writer Sidonie Gabrielle Colette author of the character Claudine, very famous in French literature.