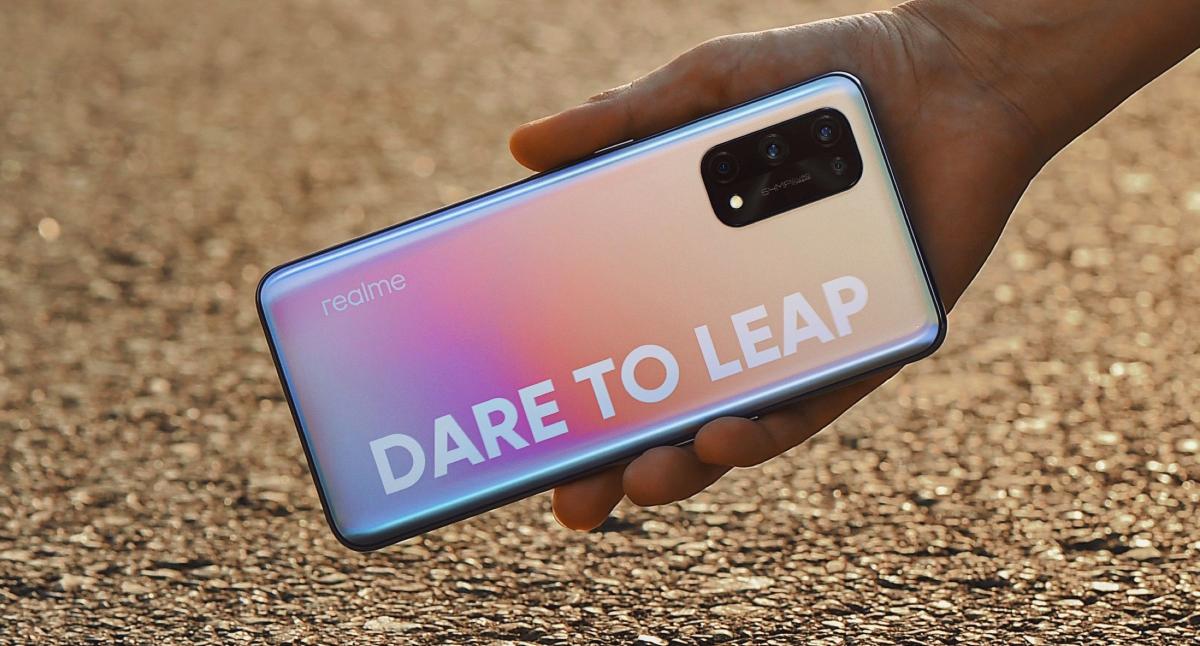 The data of the terminals that realme has in the oven has been leaked, these are the realme X9 and X9 Pro. They are expected to be presented shortly and the leaks indicate that they will have Qualcomm processors and screens with high refresh rates.

The arrival of the realme GT is imminent, but it seems that this terminal will not be the only one that the Chinese company has in its hands. Photos and specs of two new X-family devices from realme have just been leaked. These teams are the realme X9 and realme X9 Pro, we tell you all the details.

One of them has the tagline “Pro” so it makes it clear from the outset that it is the more advanced of the two and, therefore, we will start with it. The hallmark of realme is the manufacture of devices with a competitive price and with characteristics above the average, in the realme X9 Pro this is maintained.

The interior of this new device would be composed of a processor signed by Qualcomm, the Snapdragon 870. The combination of storage and RAM has yet to be revealed, but considering company mores it is acceptable to expect 6 or 8GB of RAM with 128 or 256GB of storage.

The autonomy of the realme X9 Pro would be marked by a battery with a capacity of 4,400 mAh and compatible with a fast charge of 65W. This charging power is really high and competes with the charging technology of high-end terminals such as, for example, the OnePlus 9 Pro. As for the screen, it would have a 6.55-inch AMOLED panel and with 120Hz as a refresh rate.

The realme X9 being a more restrained version would not mount a high-end processor from Qualcomm. Instead he would opt for the Snapdragon 778G, a high-mid-range chip and with a performance that on paper very well. There is not much more information about this terminal, since all the attention was focused on the Pro version.

Both the realme X9 and X9 Pro are expected to have 5G network support.. Furthermore, in principle, the price at which they would be launched on the market would be quite competitive. The filing date has not yet been set, but the rumors They suggest that it would be in July. As soon as we know all the official data we will tell you.