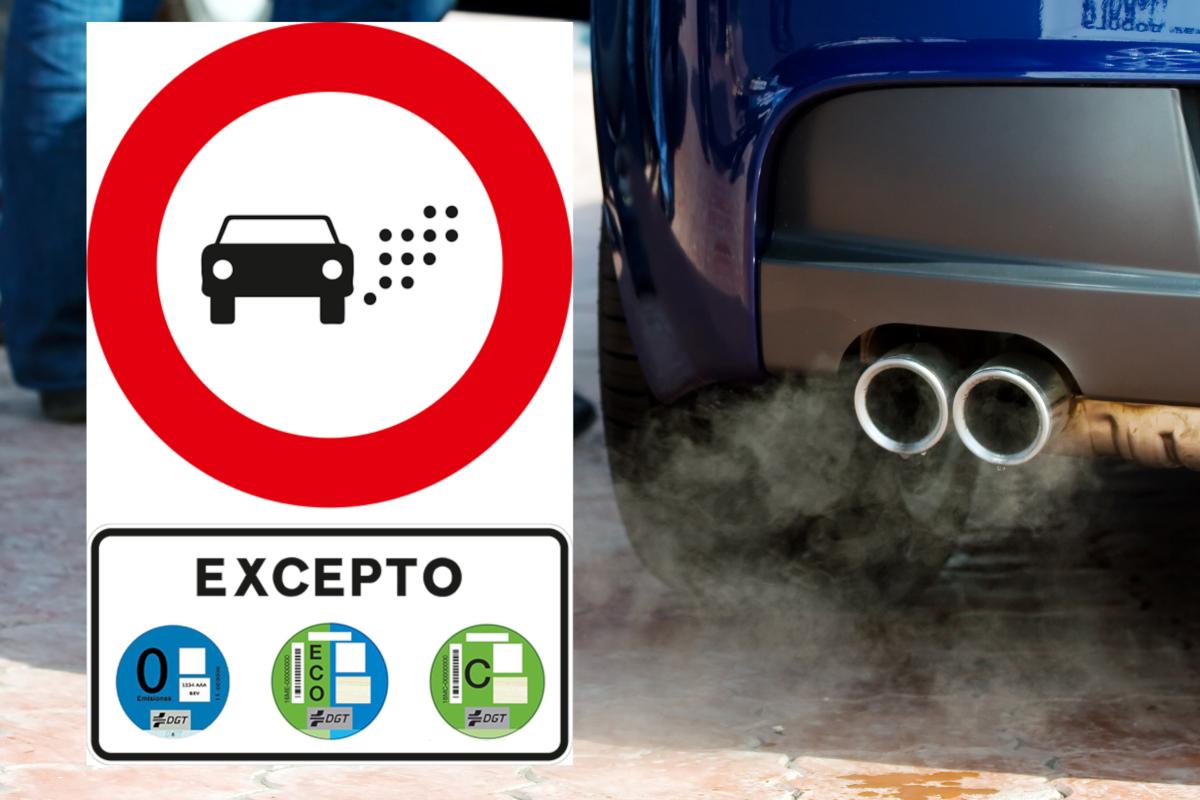 The DGT launches a new traffic sign: do you know what it means?

The DGT has announced a new traffic sign and drivers will have to familiarize themselves with it to avoid fines.

The novelties that are experienced in the DGT arise from different fronts. There are occasions in which the same General Directorate of Traffic promotes a measure for whatever reason and also others in which it adapts existing needs or legislation that arises from other areas. This causes us to live all kinds of changes, like new road signs that have emerged.

By 2023 all municipalities with more than 50,000 inhabitants must delimit low-emission zones to adapt to the Law on Climate Change and Ecological Transition. The goal is to make these urban centers more livable and not only seek to combat climate change, but also to mitigate noise pollution and achieve greater energy efficiency.

This will cause drivers to be alert when they enter one of these areas and the DGT has already prepared a signal with that function and to which they will all have to get used to in order not to commit infractions.

An article has been published on the DGT website on the New signal for Low Emission Zones where you can see how is the new signal that will be added to the streets of our cities.

As reported by the DGT: “The sign that informs of the entrance prohibited to motor vehicle, except those vehicles that have the indicated environmental mark by the local entity at the bottom of the sign“This is, environmental labels will be of vital importance and beyond putting the appropriate one on the vehicle, it will be necessary to know well what are the consequences of having it.

We will see how this great project is implemented that was born with the intention of improving populations, as has happened with the new speed limitation at 30 km / h. These are years with many changes in driving and it is convenient to be up to date to avoid problems.