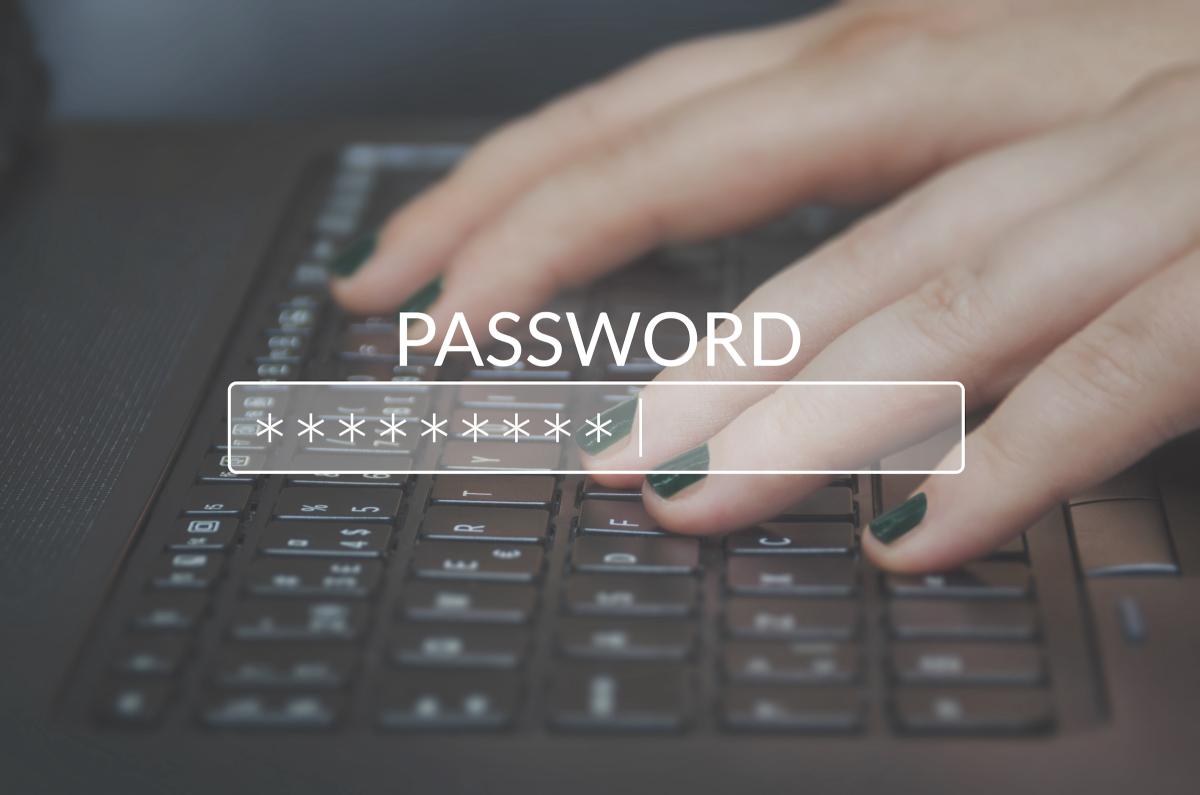 8.4 billion passwords are leaked in the largest data breach in history

In a popular hacker forum on the Dark Web, he has appeared with a file with 8.4 billion leaked passwords, the largest data leak in history.

Although users are increasingly aware of the importance of cybersecurity, today there are still many people who reuse their passwords. Although a priori we may think that this practice does not involve much risk, in reality puts your safety in serious jeopardy: If your passwords have been leaked at some point, it is very easy for hackers to gain control of your accounts.

Now the biggest data breach in history has just been detected and your keys could be among the compromised passwords. The specialized medium CyberNews alert that 8.4 billion passwords have appeared on a popular dark web hacker forum. It is a 100 GB TXT file that contains the largest collection of passwords ever leaked in history, although everything indicates that it is a combination of the data that has appeared in previous leaks.

The author of the publication affirms that the document contains 82 billion passwords, but after carrying out some tests, the CyberNews experts assure that the real number is almost ten times less with just over 8,400 million entries.

The compilation has been baptized by its creator with the name of RockYou2021possibly referring to the RockYou website data breach that occurred in 2009 in which 32 million passwords were compromised.

Everything seems to indicate that we are facing a compilation of passwords that have been leaked over the years. According to CyberNews, they include everything from RockYou’s compromised keys to COMB’s (Compilation of Many Breaches), a collection with more than 3.2 billion entries that until now was the biggest data leak of all time.

Taking advantage of the Safe Internet Day celebration, Google has launched Password Checkup, an extension for Chrome that checks if your passwords are secure.

Since RockYou2021 is a list of passwords without any other data or reference, it is possible that some users trust and believe that it is not something too serious. But this is a terrible mistake, since hackers can use this collection to build a password dictionary that allows them to launch attacks against millions of accounts and get control of it.

Global failure leaves important websites and media out of service