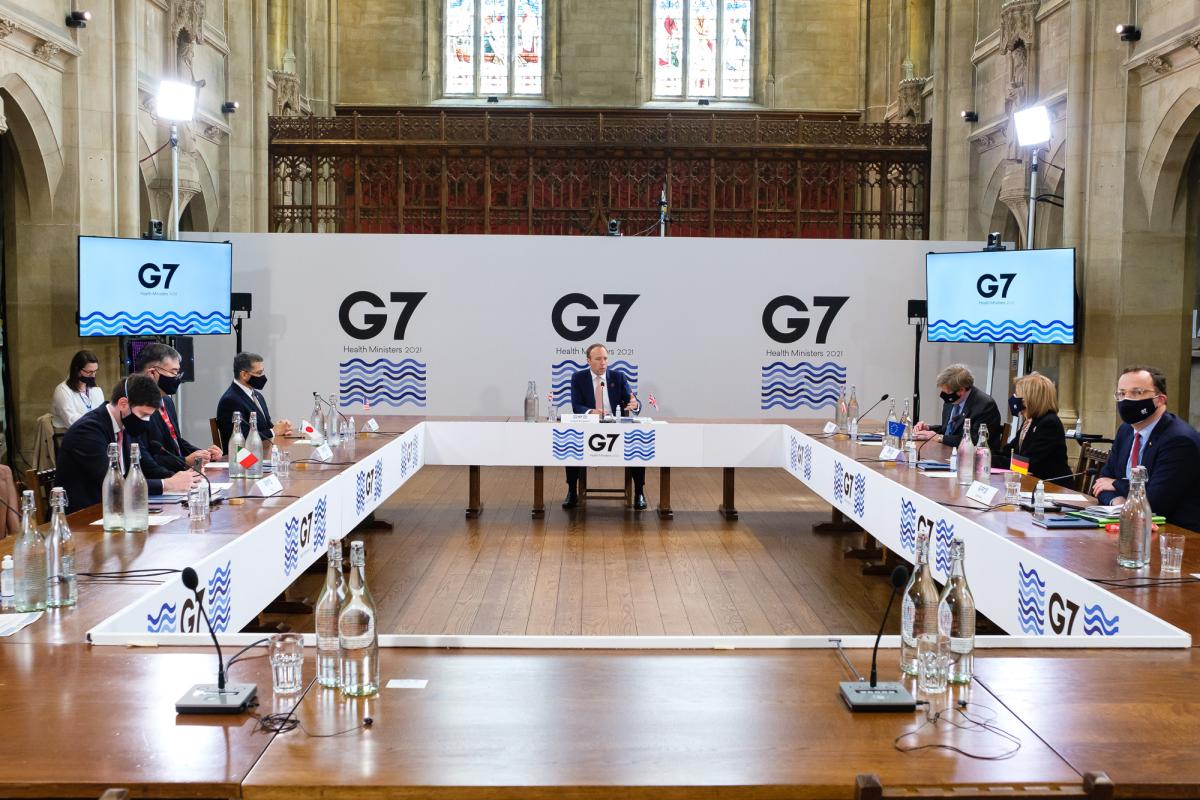 Google, Apple, Facebook and other large multinationals obliged to pay taxes in the countries in which they operate by the G7 agreement

Six countries in Europe, North America and Asia have reached an agreement this weekend for large multinationals to pay at least 15% taxes in the countries where they generate business.

The G7 members have reached an agreement to end fiscal offshoring. This technique allows large companies such as Google, Facebook or Apple to only pay taxes in the country where they have their headquarters, which is usually a country with a lower tax burden.

Thus, these companies are for example established in Ireland and only pay taxes in this country for all the benefits they achieve in the rest of the European Union. This country has a lower tax burden and the other European countries do not obtain taxes for the businesses that these multinationals do in their territories.

Countries G7 member (Germany, Canada, the United States, France, Italy, Japan and the United Kingdom) have agreed that the tax rate can be higher than 20% when the profit margin of that company is greater than 10% in a country. If not, the percentage will be 15%, a figure proposed by the United States in the face of European pressure that was asking for up to 21%.

The United States has been the country that has most resisted this agreement for years, its companies benefiting the most from fiscal offshoring. In January 2020, Google promised to stop the practice known as “the irish double“, with which it established a subsidiary based in Ireland or the Netherlands and, at the same time, created another subsidiary in another territory, a tax haven or another country with lower taxes.

At the same time that the negotiations were taking place, the Google Rate was promoted in Europe by which countries such as France, Italy or Spain establish a 3% tax on digital income of these large companies that have more than 750 million euros in annual revenue and digital services of more than 5.5 million.

The G7 agreement reached by these countries is not binding, but it is an important step for countries with that international weight to reach this decision. Next weekend the pact will be ratified in a second meeting and could be a boost for the similar negotiations that are being discussed in the G20 and the Organization for Economic Cooperation and Development (OECD).

To this must be added the latest agreement presented in the European Union that requires companies that bill more than 750 million euros per year for two consecutive years to present a public report detailing the benefits obtained and the fees paid.