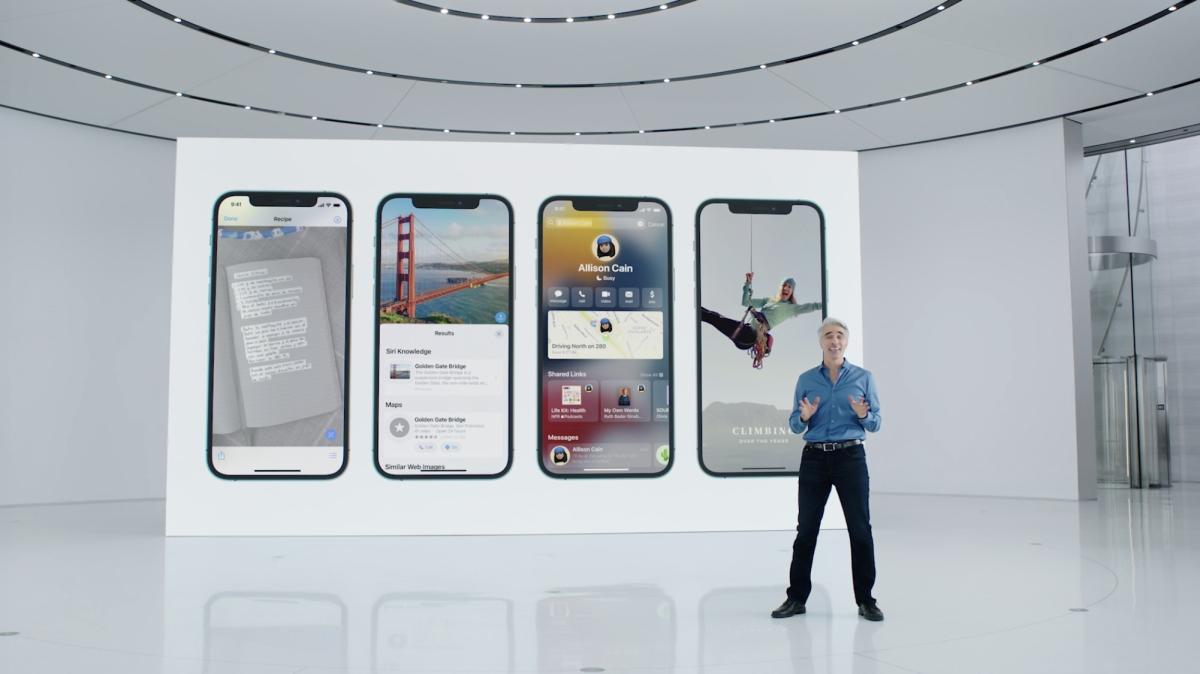 iOS 15 arrives with excellent news for owners of older iPhones

Apple has announced at the WWDC 2021 conference its new version of the operating system for mobiles and other devices. A new version that includes a large number of new features in design and functionality that will reach more smartphones than expected.

The company has decided to change its strategy and launch this version to more models than it normally does. Old phones that, initially, would not be compatible with this new phase of iOS and would remain in iOS 14, they will have a new horizon.

Thus, has surprised announcing that iOS 15 is compatible with all iPhone and iPod touch models currently running on iOS 14. This includes an extensive list of models that will receive that new version in the next 12 months with an update such as iPhone 6s and later, up to the seventh-generation iPod touch.

They say it is like a floating lamp on the lake at night in Singapore, but it is inspired by the Pantheon in Rome. Apple shows us what is undoubtedly the most spectacular Apple Store in the world.

The complete list of Apple phones that can expect the update to iOS 15 is this:

This announcement, simple as it may sound, is a major turnaround for the company. Apple had not discontinued any iPhone or iPod models with iOS 14 that already had iOS 13 last year. It is a novelty that is a great benefit for many owners.

With this, Apple provides them another year of life to all these models that will not become obsolete so soon and will keep the updates of functions and designs as well as the security updates that reinforce the system against attacks or failures.

iOS 15 is now available in beta for developers, it will be released in the public in July, but it will not be until autumn when it is officially presented with the brand’s new smartphones, and then make the leap to the old devices . You can see here all the news that this new version of iOS brings.