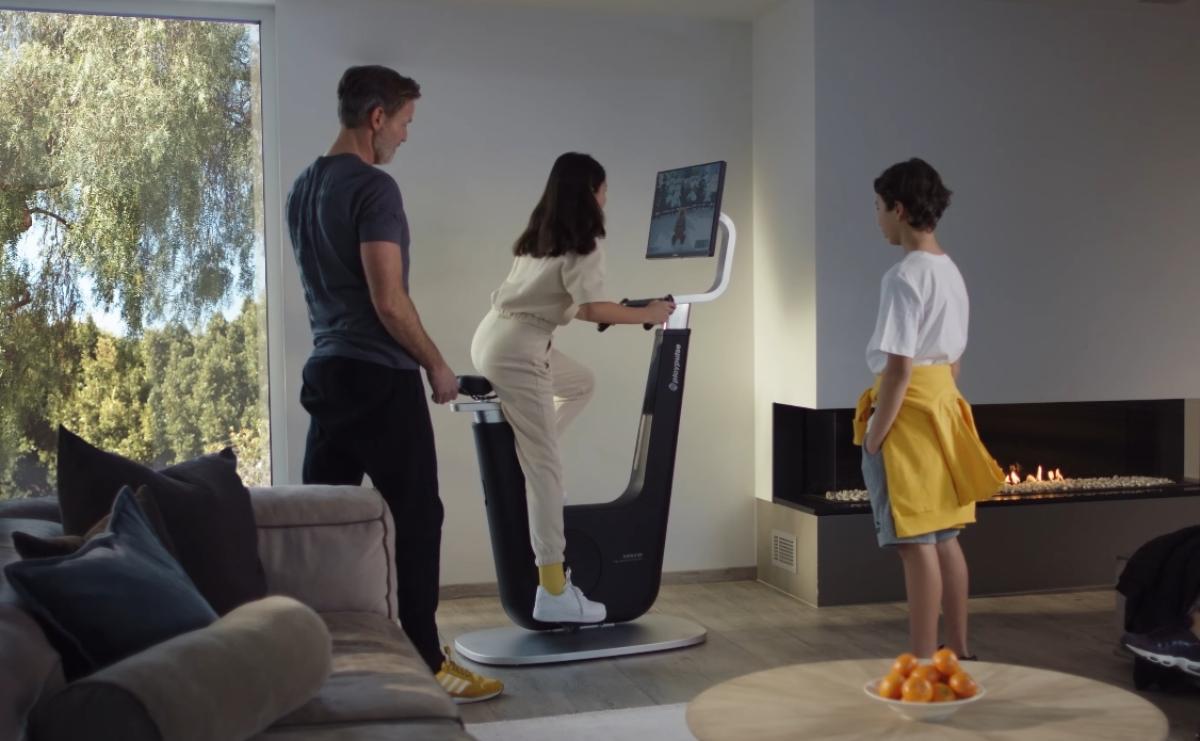 Let’s face it: exercising is boring. What if we mix it with video games? The result is Playpulse One.

Everybody knows that the exercise brings a great health benefit. But it has two barriers that scare away many people: it tires, and it bores. It is a routine task that requires time and repetition, and the tolerance for monotony is increasingly low.

One possible solution is gamificar the exercise, that is, turn it into a game. All kinds of things have been tried, and here we have a new proposal: Playpulse One, the pedal console.

It is a stationary bicycle with game controls on the handlebars, and a computer with a built-in 24-inch touchmonitor. You can see how it works in this video:

At first glance it looks like a designer exercise bike, but inside it has a computer equipped with an Intel i5-9400F processor, 8 GB of RAM, an integrated graphics card with 2 GB of video memory, and 512 GB SSDs. .

This computer allows run games designed for the platform, since in order to move forward, turn, and other actions, you have to pedal more or less hard.

In addition, the handlebars have two haptic controls with motors that vibrate according to what happens on the screen, and buttons to shoot, jump, or perform different actions.

At the moment there are four confirmed games, racing and combat arenas with support for multiplayer modes. But titles of all kinds are being designed. From social games and contests to adventures, or skill minigames.

For people who don’t like video games, on the monitor you can watch Netflix, YouTube, or any other streaming service, or it can be switched off and used simply as a stationary bike.

Playpulse One It is being a success, because they have already sold the first two manufacturing batches, and are preparing a third. Is it availabe in his web page at a cost of $ 1,399.

What is Apple's 'private relay' that would not work in Colombia?