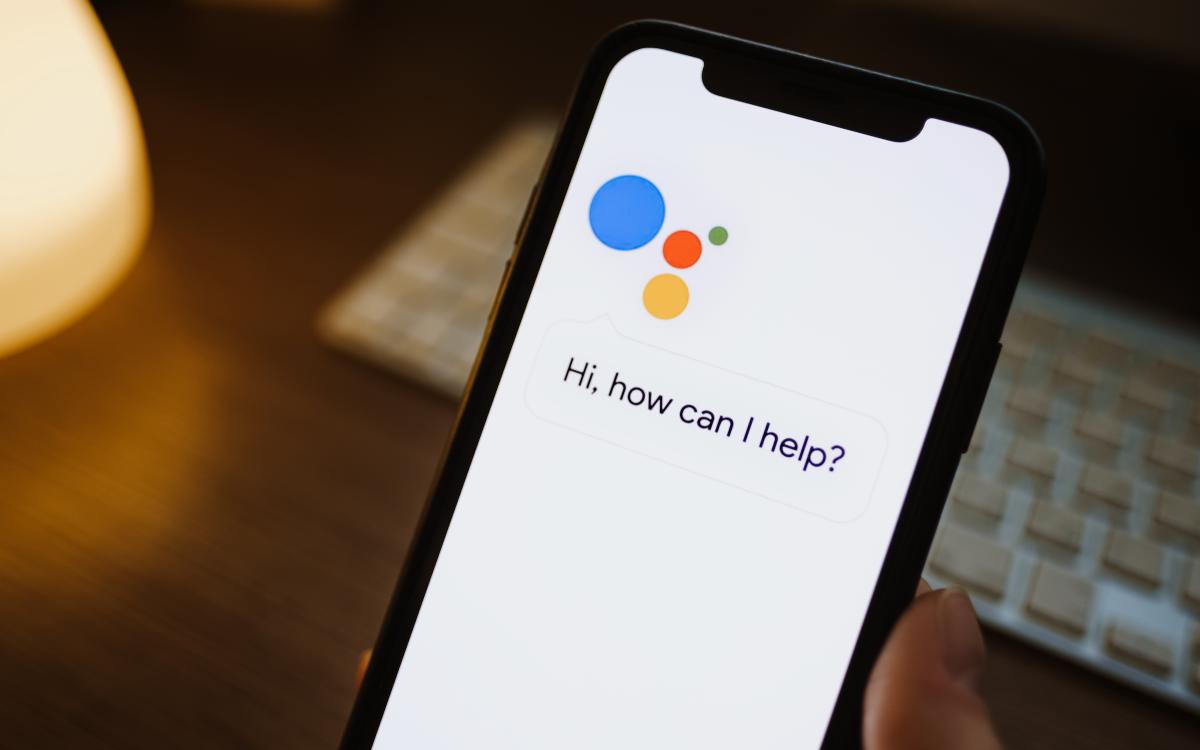 The Google Assistant is one of the smartest features of Android, but waking it up saying “Ok Google” is not the most comfortable. The Mountain Viewers would be working on a way to remove this command forever.

A few weeks ago the Google I / O was held and in the framework of this conference for developers we learned about the news that we will find with the arrival of Android 12. Throughout the event, a lot of emphasis was placed on Artificial Intelligence in the daily use of voice assistants such as Google’s.

This voice assistant has a combination of words that invokes it and it is “Ok Google”. Despite the fact that this command is only made up of two words, it is usually tedious to have to say them whenever the help of the Google Assistant is sought. The Mountain Viewers know that this system is not ideal and that is why they have been working for a long time on a way to avoid it.

Several lines of code have come to light within the Google Assistant application that suggest that soon it will not be necessary to say “Ok Google” to invoke this assistant. These lines of code have come together with the new update of this application and indicate that the way you listen to the Google Assistant will be different depending on the device.

The system would be based on the use of keywords that the Google Assistant would detect and begin to listen to and then complete the action ordered. All are inquiries made when analyzing the application code and Google has not said anything about it. Another thing that has also been discovered is the arrival of shortcuts once and for all.

Shortcuts are new ways of interacting with the Google Assistant, on iOS they are one more element of the operating system and users have managed to exploit their potential to the fullest with very specific functions. The name they would receive would be “Dynamic Shortcuts” and they would come to improve what was presented with the arrival of Android Nougat.

There is no exact date for the Google Assistant to stop needing the command, but it is clear that those in Mountain View are working on making it much more natural and accessible. Maybe in the presentation of the new Google Pixel we know the improvements they have been preparing.

The first images of 'The Sandman' on Netflix raise expectations: according to Neil Gaiman it is a product of fans for fans

"Science fiction is like medicine for people who have trouble interacting with others." Dan Harmon, creator of 'Rick and Morty'