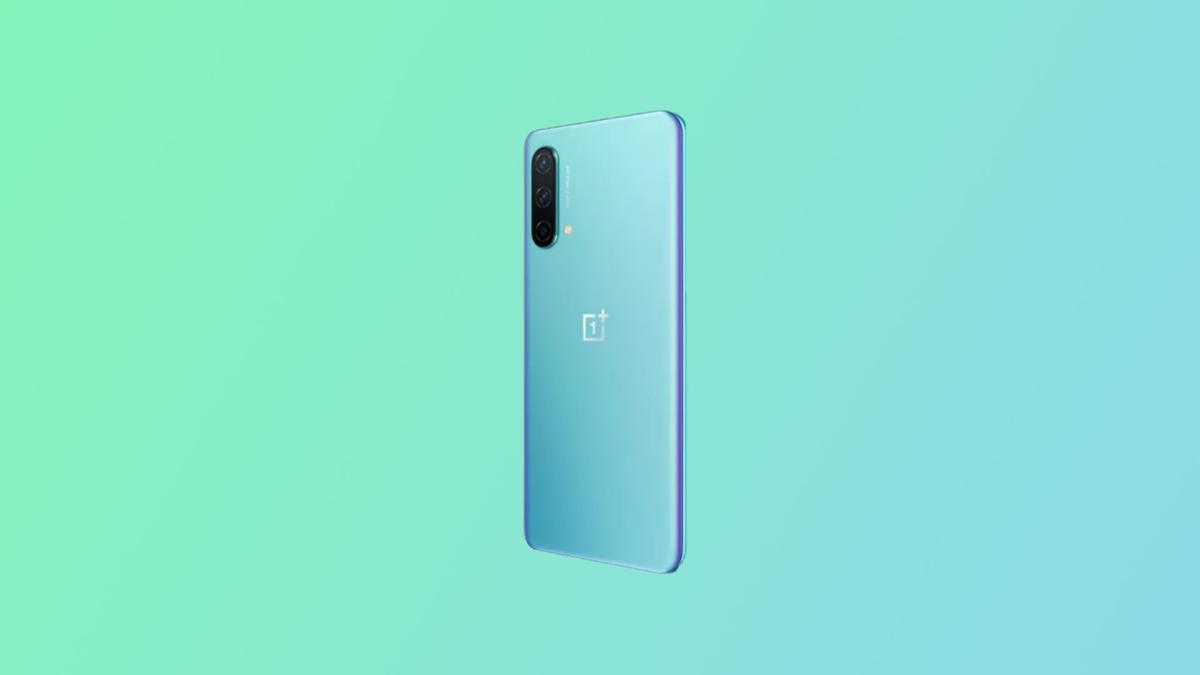 This is all we know about the OnePlus Nord CE 5G

The OnePlus Nord CE 5G is getting closer and closer, but before its launch we are going to review all the data we know about this new OnePlus terminal.

OnePlus takes care of its launches almost in detail, but it also does not manage to avoid leaks and today we have seen an image of the terminal that they have been preparing for several months. No, we are not talking about the new high ranges that will arrive to replace the OnePlus 9 and 9 Pro. The terminal whose design has been leaked almost in its entirety is the OnePlus Nord CE 5G.

The strategy that the Asian company is following is to diversify its devices, launch various equipment on the market and for the user to choose the right one depending on their needs. Older fans of the company may not see this favorably, as it is a radical change from the launch policy that the company had in its early days.

The changes have to arrive like this new terminal and whose date is already set on the calendar. It has not been made to wait and this will have a lot to do with the fact that its design falls within the aesthetic lines of the family. OnePlus North: rounded corners, matte blue-green back, centered logo and vertical camera encapsulation.

The front has not been seen, but what is expected is that the panel occupies almost the entire area of ​​the screen and with an on-screen camera in the upper left area. As for the technical data, it has been leaked that it would have a 6.43-inch AMOLED panel. The screen would also have a high refresh rate to give the feeling of greater fluidity in the animations.

Blue Void.Curtain coated and wrapped in a matte texture, its finish leaves no fingerprints and reveals a fresh nuance from every angle. It’s literally like staring into a deep ocean. Hence the name.Learn more – https://t.co/UMDC0LqdHk pic.twitter.com/WCcIwE3XnN

The resolution of this screen would remain in Full HD +, it is a more than correct figure for a mid-range terminal and with a considerable screen diagonal. It would have been strange that OnePlus made the jump to QHD + in a terminal of these characteristics, but you never know.

The interior still does not have much data except that the processor would be the Qualcomm Snapdragon 750G and that it would have 5G connectivity. The autonomy would be marked by a 4,500 mAh battery compatible with Warp Charge 30T charging capable of charging from 0% to 70% in just half an hour. Also, this terminal would not ditch the 3.5 millimeter jack.

All data and specifications of the OnePlus Nord CE will be revealed on June 10, in two days we will know in detail this terminal. There is a lot of expectation regarding its price, as this will be the key when competing against companies like Realme or Xiaomi.

Quick tricks to get the most out of Android Auto