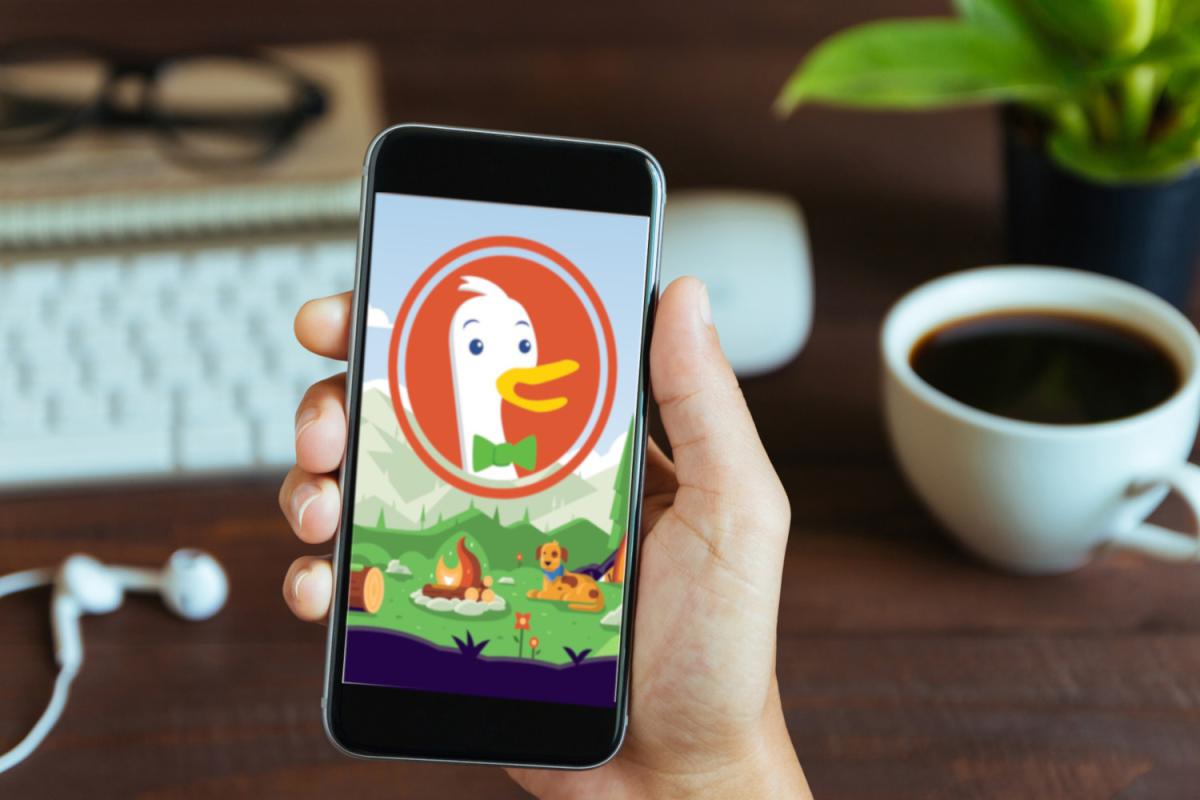 End of time on Android: you can choose the search engine you want as the default

The pressure has taken effect and Google will allow users to choose the search engine they want on Android from September.

In September a new era in Android and the relationship of this system with search engines that are not Google, although a few intermediate steps have been necessary to get to this point. Large companies have been accused at times of having monopolistic practices, but have slowly given in to pressure.

In a situation that may be reminiscent of when Microsoft integrated Internet Explorer as an indivisible part of Windows, in Android something similar happened with Google by not allowing to select other search engines as default and giving it absolute priority. But after different disagreements the door was opened to other seekers, provided they paid.

The bidding system was an interesting move that allowed three more search engines to appear in each country of the European Union, but everything was controlled by Google and generated income. Ultimately, this is going to change.

The pressure from the European Union and other search engines has been continuous and the window that opened with the bids will be expanded to 12 search engines that will not have to pay to appear as available options.

Google has announced through its blog that in September the bidding system will disappear and will show the rest of the search engines in a condition of equality so that the user is free to select as default the one they prefer.

Although Google is the most widely used search engine, there are other very useful search engines with which to obtain different results, search for images or navigate with greater privacy. We show you the best alternative search engines.

Selecting another search engine as the default means that this or its application will appear by default on the main screen of the mobile and in the applications that require it, such as the browsers themselves.

In the statement released through their blog, Google hints that they hope to continue dominating the scene because they know that “people choose Google because it is useful; not because there are no alternatives. That is why we will continue to invest in Google and Android Search to make them the most useful products available, and we welcome the open dialogue with the European Commission on these areas.“.

Definitely, From September 1, a new era opens on Android and we will see to what extent users were expecting to have freedom when choosing a search engine and what effects this movement has.

8.4 billion passwords in a 100GB TXT - the largest collection of leaked passwords is called "RockYou2021"