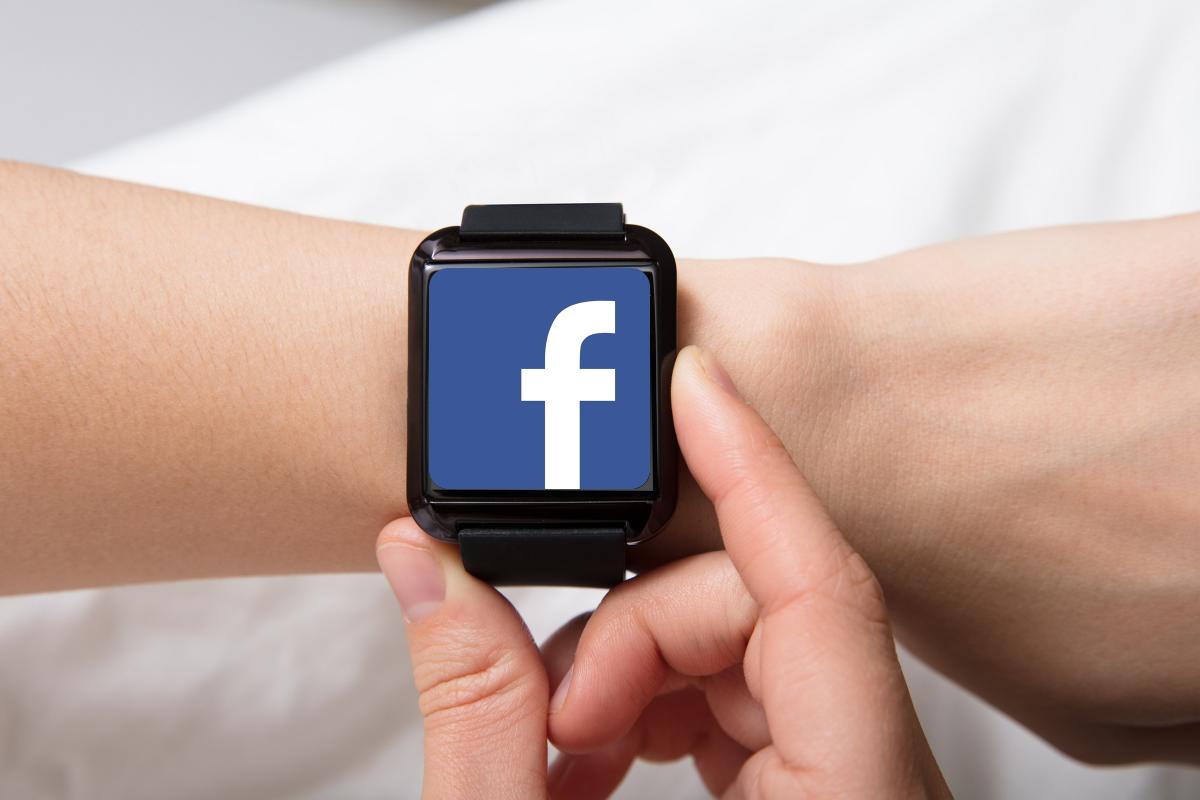 Facebook plans to launch its first smartwatch this summer, with two cameras and a heart rate sensor

Facebook seems oblivious to all the noise around it, and not content with tracking you from a mobile app, now it could do it 24 hours a day from your wrist …

When we talk about a giant like Facebook, it is difficult to measure the extent of its many privacy scandals. Nothing seems to affect Mark Zuckerberg’s company, whose number of users (that we know of), is not reduced.

A Facebook it seems like a good idea monitor you permanently from your wrist, so according The Verge, which publishes exclusive information provided by anonymous informants working on the project, Facebook will launch its first smartwatch this summer.

It will not be a conventional watch. Carry two cameras Y the sphere can be removed to take photos and record videos with it, without using a smartphone.

This smartwatch has LTE connectivity and up to 14 days of battery life. It can measure more than 100 different sports activities, so it is also valid as a sports watch.

A camera would be on the front screen, to use as a selfie camera, and another on the back to take photos and record video at 1080p, which would be sent directly to the company’s apps, such as WhatsApp, Facebook or Instagram, without going through the mobile.

According to these informants, Facebook is negotiating with several accessory companies to be able to attach the sphere not only to the wrist, but to key rings, backpacks, and other wearable garments.

The only sensor they have confirmed is a heart rate sensor, but taking into account that the estimated price is around 400 dollars, it is supposed to include a few more. He is clearly focused on competing with his arch nemesis Apple, and his Apple Watch.

Facebook would be negotiating with the main US operators to include 4G LTE connection, thus avoiding using the mobile.

According to the same strong, its strategy in the coming years will be launch various mobile devices that allow Facebook reach users without using Google or Apple hardware, which limit your ambitions.

Besides this Facebook’s first smartwatch that he would launch this summer, he would already be developing two other versions for the following seasons, with the aim of use the watch as an input device for your future augmented reality glasses.

So far the journey of Mark Zuckerberg’s company in the hardware world has not been very fortunate. Its first HTC phone was a flop, and no updates have been announced for its Portal smart speaker, even though it was launched two years ago. Its most successful product is virtual reality glasses Oculus Quest 2, who claim that they have broken sales records, although it has not offered real figures.