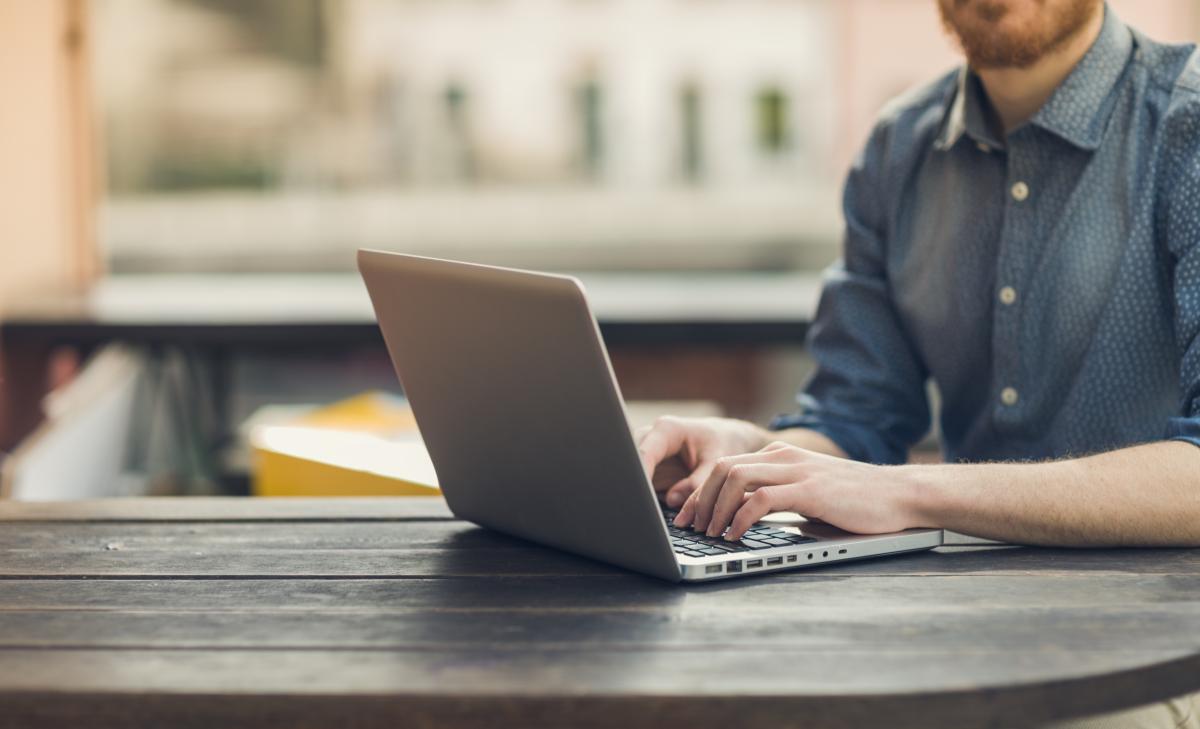 Realme’s laptop would arrive much earlier than expected

The Asian company would actually be preparing a laptop that would see the light of day very soon. The CEO of the India and Europe division has confirmed this through a message on the social network Twitter.

Many may disagree with the phrase that says “a picture is worth a thousand words”, but within the technology sector and, more importantly, when it comes to leaks; this phrase acquires the maximum meaning. No company, large or small, is spared the leaks and this time it was realme.

The company of smartphones, wearables, headphones and a long etcetera would be preparing a laptop. Yes, it seems that they want to expand their catalog of devices to the maximum and be able to compete face to face with companies like Huawei or Xiaomi. The news comes thanks to a tweet posted by the CEO of the realme India and Europe division.

This tweet has several layers of information, the first is the lines in binary and when passed through a translator they say “Hello World!” or “Hello world!” in Spanish. If this is not evident enough, the CEO himself comments that he is actually preparing a new product category. What’s more, An image is attached in which we can see an envelope from which a metal corner appears.

The truth is that realme has more and more presence within the technology sector, its mobile devices with a good price / performance ratio have managed to gain followers from the company. It would not be strange if it decided to expand its wings to other products. This news comes a few days after the presentation of its high-end terminal, the realme GT and which we will talk about when we have spent several weeks with it.

We will have to wait for the official announcement by realme, but for the moment what we can do is make guesses about the price and performance of this laptop. It would be expected that it had a competitive price and powerful specifications without being outlandish. They may give the announcement at the launch event for Europe of their realme GT, we will inform you.

The Ministry of Labor and Social Economy suffers a cyber attack