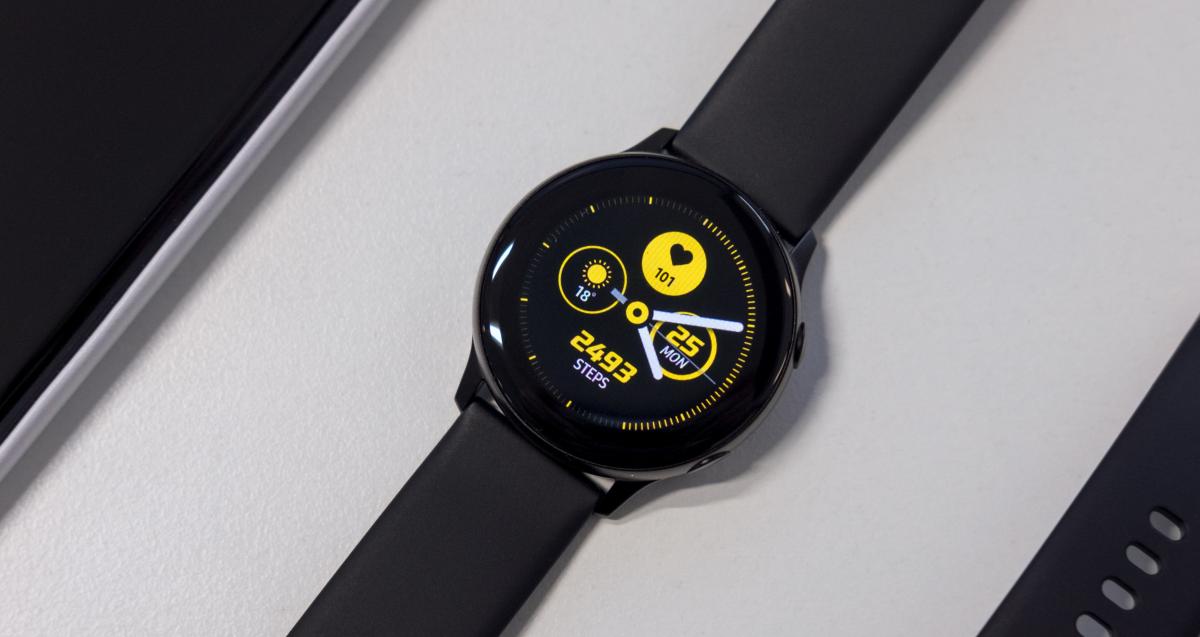 The Samsung Galaxy Watch with Wear OS could be presented in the framework of the Mobile World Congress in Barcelona 2021 or that means Samsung when it talks about a new experience in smart watches.

Within the framework of Google I / O Several news about the operating system for wearables, Wear OS, were announced. One of these novelties was the alliance between Google, Samsung and Fitbit to improve the software created by Google. This movement seems to be beginning to bear fruit and that we will soon see the first terminals from companies like Samsung with this software.

In fact, it looks like it will be at this year’s Mobile World Congress. The announcement that Samsung has just made on the blog of the mobile fair held in Barcelona indicates that they are going to present a new experience for watches. The South Korean firm has not said anything explicitly, but the alarms have sounded and connecting the dots has been easy.

The announcement does not take anyone by surprise due to the growing rumors of the new Galaxy Watch. Two devices are expected to launch: Galaxy Watch and Galaxy Watch Active. Both would have Wear OS inside, Tizen fans may not take this news as a positive. But the alliance of these large companies represents a turning point in terms of the operating system for wearables.

The date set for the Samsung event is June 28, the presentation will be made online because the South Korean firm has decided not to attend the MWC. Of course, not only has there been talk of new watches. The announcement that they have made also mentions the Galaxy ecosystem and mobile security. It is possible that new terminals such as the rumored Galaxy S21 FE or even tablets will be presented.

This watch is Samsung’s best right now, with a 46mm dial, built-in GPS and NFC, and AMOLED display that you can customize via TizenOS.

At the moment the only thing we can do is wait until the presentation date so that we can find out first-hand everything that Samsung has prepared. Of course, the safest thing is that as the days progress, the leaks are more frequent and we may know these new watches earlier than expected..

'Disomnia': Netflix presents the end of the world with ultra-fast camera in a remarkable piece of science fiction

Facebook plans to launch its first smartwatch this summer, with two cameras and a heart rate sensor