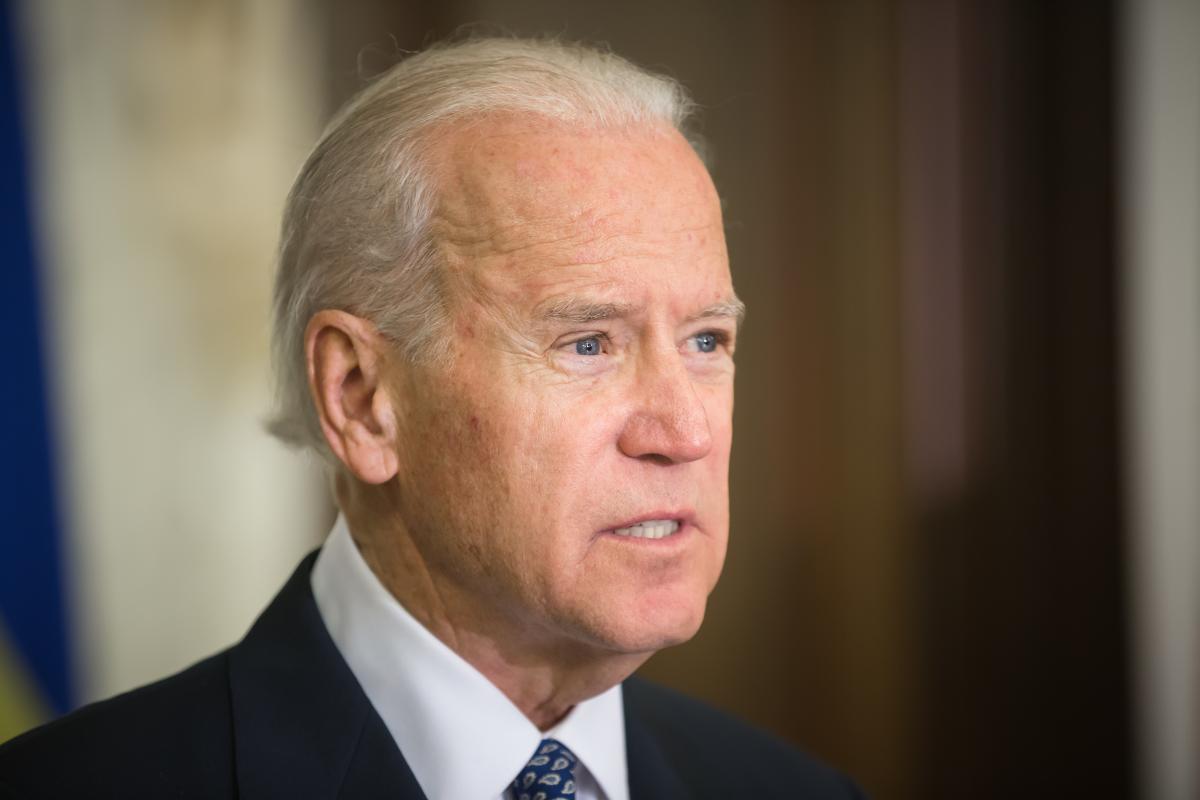 The United States does not want the semiconductor crisis to continue to affect its industry and will make a large investment in order to overcome it.

The situation was eclipsed in principle by the coronavirus pandemic, but as it has been lengthening and affecting manufacturers from different sectors Concern about the lack of semiconductors has increased. This shortage is experienced in the technology sector, but also in the automobile sector and it seems difficult to solve it in the near future.

We previously talked about the future full of unknowns that the technology sector faces due to the high demand for components and the lack of chips. But given the situation that exists all over the planet, in The United States wants to invest in its manufacture to overcome the crisis and not depend on third parties.

The United States Senate has approved the bill for the Competition and Innovation Act and, among other measures, will injecting large amounts of money into different areas with the aim of gaining technological strength and continuing to look at China as equals and other Asian countries.

As approved by the Senate, will be allocated $ 52 billion to semiconductor manufacturing with the intention of solving the crisis as soon as possible and not depending on foreign companies that will be more concerned at first with supplying companies from their own countries.

But this will not be the only injection of money, the National Science Foundation will receive a 30% increase in its funding for promote research in emerging technological fields, as reported The Verge.

Buying a tablet is still an excellent alternative to a laptop. Today they are very powerful, and there is a lot to choose from. That is why we want to help you and in this guide you will find the most interesting tablets that you can buy at this time.

Senator Chuck Schumer summed up these movements in one sentence that seems to indicate the ultimate intention: “Whoever wins the race towards the technologies of the future will be the world economic leader“And to achieve this, it is necessary to be an autonomous country as much as possible. In 2017 Samsung was crowned as the largest semiconductor manufacturer, and it was also among the first to warn about what was happening, but the United States wants to lead this sector.

Although this bill has not been far from debates on which companies to help, how to audit financing and other political issues, from all fronts the the need to support with public money a sector that cannot afford to continue to slow downStill less in a context that includes the coronavirus and a trade war with China.

The Juno mission reveals its first two photographs of Ganymede, the giant moon of Jupiter

8.4 billion passwords in a 100GB TXT - the largest collection of leaked passwords is called "RockYou2021"