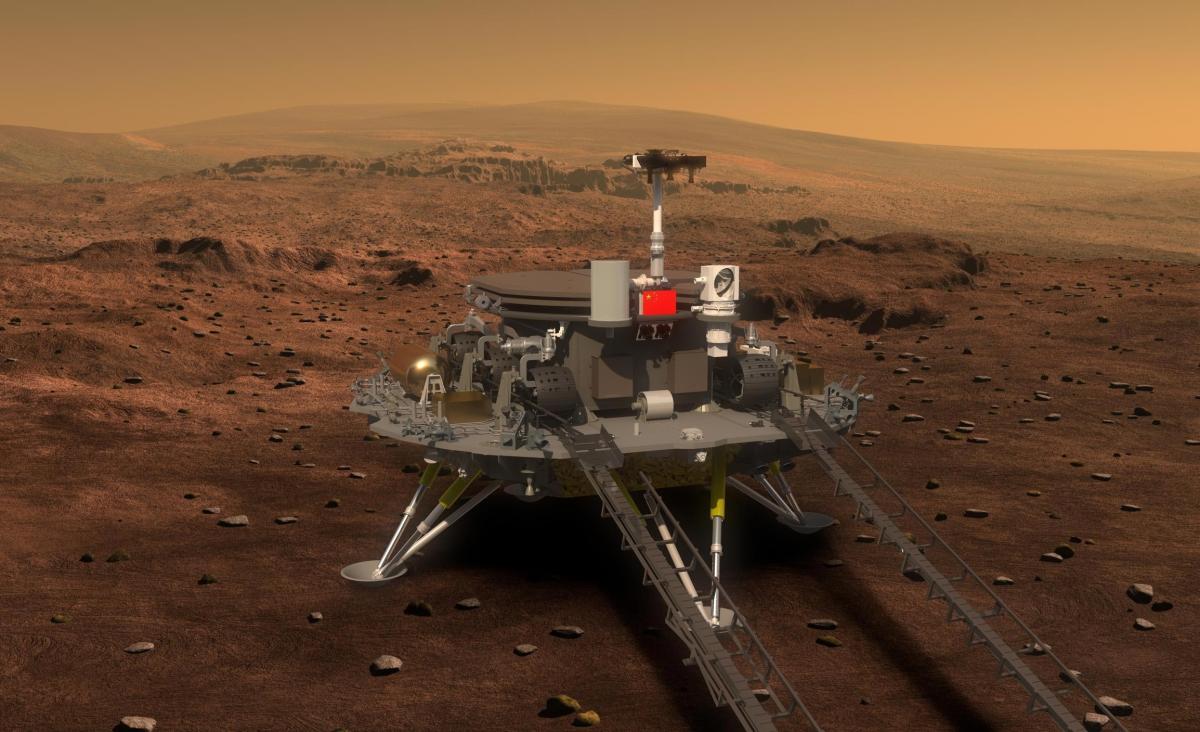 To Mars in 39 days, China says it can do it with its new engine

China continues to bet on innovative engines and claims that it is working on a more advanced one that could reach unknown speeds.

In the space race that is being lived there are different goals. Although SpaceX is committed to the reuse of rockets and Japan to take its novel vehicles to the Moon, it cannot be denied that Mars is in everyone’s goal. Getting to Mars on a manned trip and not doing it once, but several times, may not be something far China has a lot to say about it.

One of China’s latest achievements has been in using ion engines to keep your own space station in orbitBut these innovative engines are only the first step towards your next goal. The Lunar Gateway is going to be a halfway point before moving towards Mars.

To achieve this step, the ion thrusters that use a magnetic field what “limits the movement of electrons in an element – xenon or krypton – and ionizes them to accelerate them and produce a force to propel the aircraft“as reported The confidential.

According to the China National Space Administration (CNSA), they are working on a 200 megawatt ion engine that could take a manned spacecraft to Mars in 39 days with speeds that exceed everything that is being announced from SpaceX and NASA, who until now seemed sure of being the first to reach the red planet.

But despite the announcement, great caution is being maintained outside of China regarding this information when have so far seen propellants of 40 MW maximum, never about the power that the Asian country is talking about. This novelty would entail an important leap with respect to current technology and also would require a breakthrough in matters such as security.

It should be noted that China cannot be accused of being an unambitious country, not only talking about taking a manned trip to Mars, in case it manages to develop its engine also cites Neptune as a destination, but here we no longer know whether to talk about science or science fiction.

Smokeless and ashless: the Lidl electric barbecue cooks without fat inside and outside the home

The Juno mission reveals its first two photographs of Ganymede, the giant moon of Jupiter