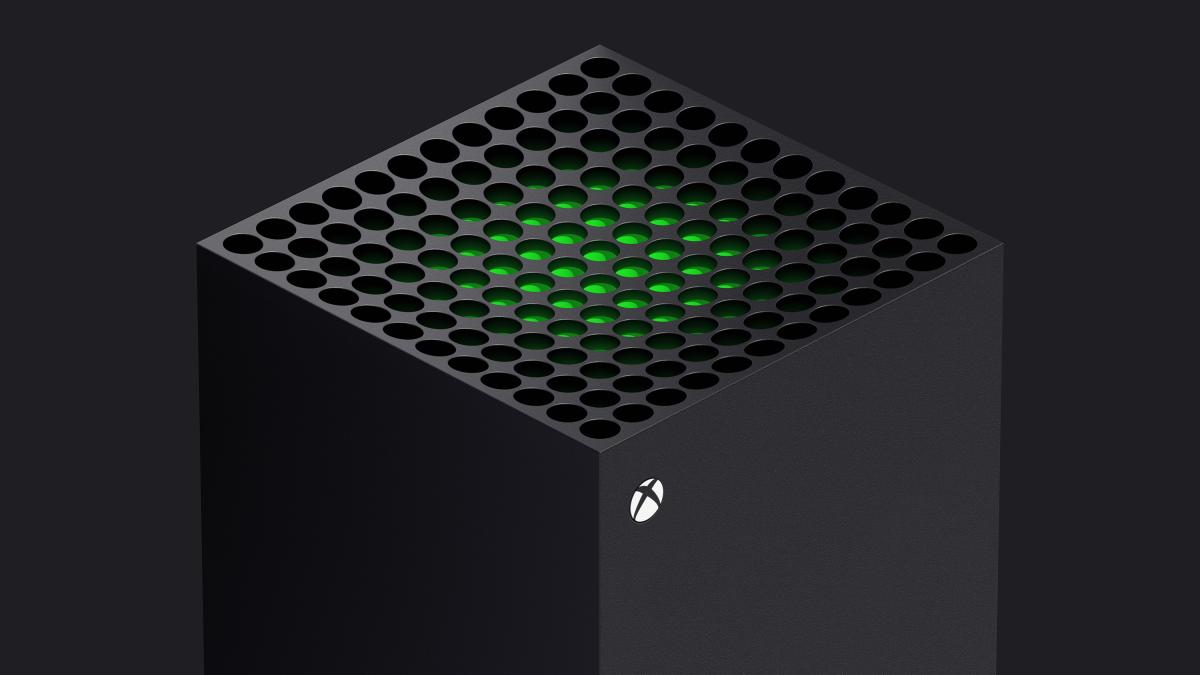 If you prefer to play locally instead of in the cloud, you should not worry: the current generation of consoles will not be the last. At least as far as Xbox is concerned …

The cloud game it has more and more users and platforms. And this has made many fans fear for the future of gaming consoles or PCs. Especially in these dark times when it is impossible to buy a next-gen console or state-of-the-art graphics cards, and the market is controlled by speculators.

Many fear that companies like Microsoft or Sony stop making consoles, and go to the game in the cloud, because everything is advantageous for them: they can reach more people, they control all the content, and users pay to play, and they don’t own any games. If they don’t pay, they don’t play … that’s why there are already so many cloud gaming services: xCloud, Google Stadia, PlayStation Now, Amazon Luna, etc. Even Netflix could release one …

But at least in the case of Xbox, gamers who prefer to play with local and their own hardware, can rest assured: Microsoft has confirmed that it is designing new Xbox consoles that “It will take years to see the light“. So we are not facing the last generation of consoles.

In a few days the E3 2021 fair will begin where all the news for 2021 in the field of video games will be presented, but Microsoft wanted to do a small pre-show today, revealing its future plans.

As he tells us Hobbyconsolas, Microsoft has explained that its short and medium term plan is bring video games and the Xbox brand to as many people as possible, and for this the cloud and GamePass are essential services.

With cloud platforms like xCloud Anyone who cannot afford a gaming console or PC can play the leading Xbox games, on their mobile, a tablet, a TV, etc.

With GamePass owners of these machines can also play hundreds of video games with a subscription, without having to buy them.

In fact today Microsoft has announced that it is working on its own Chromecast, to be able to play their streaming games directly on TV.

But that Microsoft is empowering the cloud and subscriptions, does not mean that traditional hardware is back.

Liz Hamren, CVP of Microsoft Game Experiences and Platforms, in a statement for a video for the press that includes Eurogamer, explain what the company is working on new Xbox consoles, and some of them “will take years to see the light.”

“The cloud is key to our hardware and Game Pass roadmaps, but no one should think that we are holding back our core console engineering. In fact, we are speeding it up. We are already working intensively on new equipment and platforms, some of which will not be released for a few years. “

And continues: “Although we continue to expand on PC and mobile, the console is still our star experience. We want to offer the most powerful and capable consoles in the world, devices that allow our players to enjoy incredible games for years, even gameplay that we cannot yet imagine.“

We can breathe easy. The cloud is here to stay, but it has no intention of replacing consoles or PC gaming… at least for the next few years …

Why can't you find what you're looking for on Google? All the mistakes you make when using the search engine