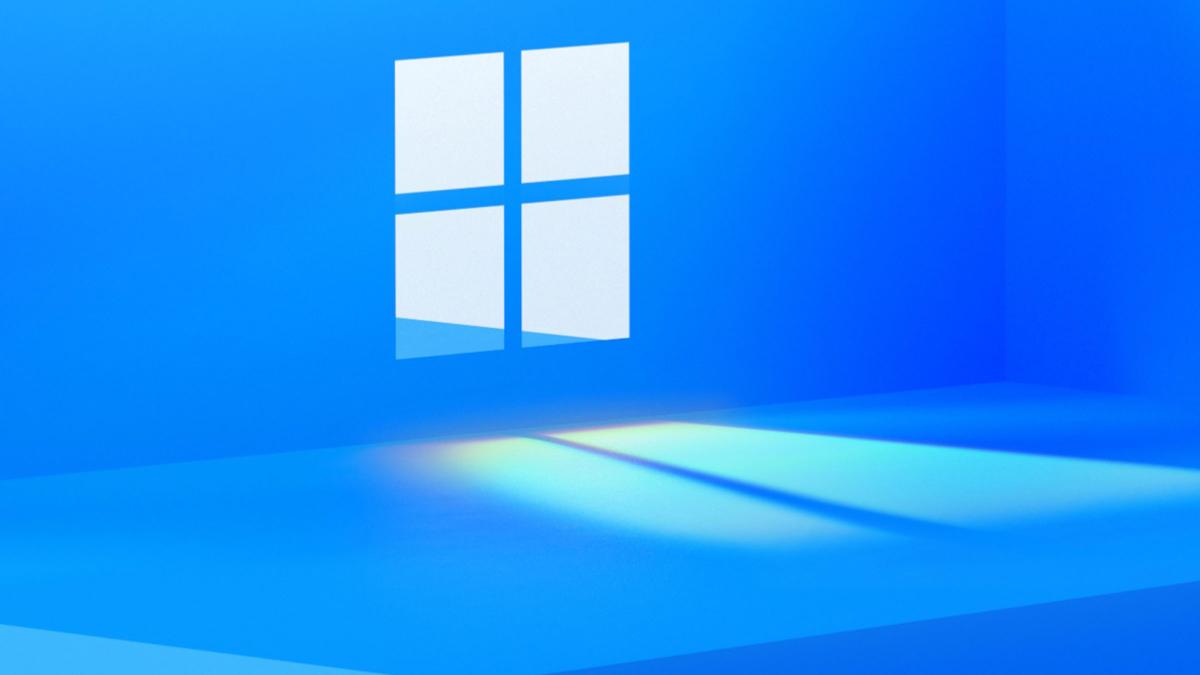 Microsoft could surprise and present two different versions of Windows

Microsoft, in an edited support document, has been referring to Windows 10 and Windows Sun Valley as two different operating systems.

And is that taking into account different rumors that have appeared in recent weeks, and that Microsoft has revealed that next June 24 “will announce the new generation of Windows”, Everything seems to indicate that Windows 11 is just around the corner, and that those of Redmond could differentiate it from the current Windows 10, which would continue to receive future updates as well.

A few hours ago, Microsoft deleted a support page for the next Windows Sun Valley update where the page description referenced in a single line to Windows 10 and Windows Sun Valley, differentiating both operating systems, as if they were different.

Until now, Windows 10 Sun Valley was thought to be simply the fall update, but it appears to be a different operating system.

It is speculating that the consuming public would upgrade from Windows 10 to Windows 11 for free at the end of the year, while companies would get Windows 10 version 21H2 with quality fixes.

Interestingly, said supporting document in question was edited by Microsoft itself eliminating the Windows Sun Valley line, which suggests that they are hiding a future ad.

In any case, as Microsoft’s support documents are kept on Github, the deleted Sun Valley reference is still present within the Microsoft repository.

Be that as it may, Windows Sun Valley will bring a lot of changes, especially design. It is expected to arrive with a new start menu, a new action center, new settings application, new system icons and rounded corners, it would also add many of those features buried with the cancellation of Windows 10X.