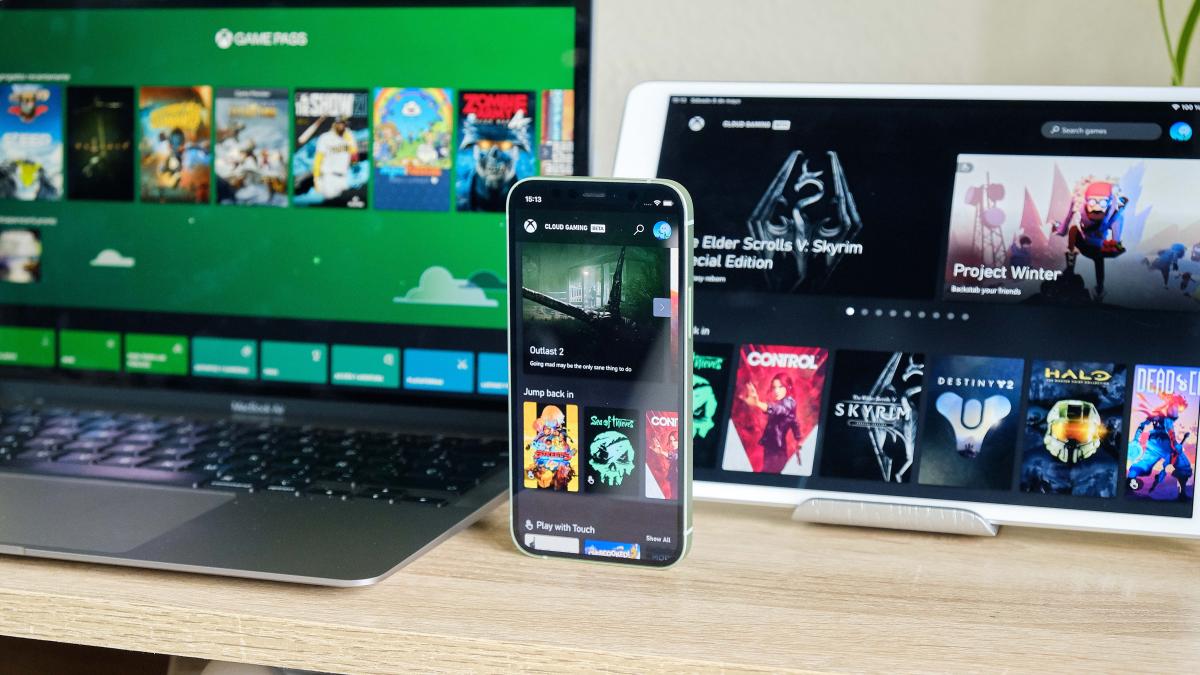 Microsoft has dropped several bombshells before E3 and the company’s CEO himself has spoken of Xbox’s plans for the future, highlighting new Xbox and, in addition, its own dongle such as Google’s Chromecasts to take advantage of xCloud and the game in Cloud.

Microsoft currently has a lot of open fronts in the video game segment. A few months ago they launched two new consoles, an Xbox Series X -analysis- thought as a new, more traditional generation and an Xbox Series S -analysis- without disc reader and with new generation features, but less power.

In addition to this more classic approach to video games, that of more powerful consoles to play titles with better graphics, the company has a very clear roadmap with backwards compatibility, allowing much of the Xbox and Xbox 360 catalog to work on their new machines.

Yes indeed, they also have an eye on the cloud and on that project, already a reality, called xCloud. It is the cloud gaming system that we have already tested on Android and iOS / PC that works really well, but to continue expanding the service and technology, it seems that Xbox is working on its own Chromecast.

How can we read in Engadget, in an interview / talk before the E3 conference next Sunday, Phil Spencer – boss of the Xbox division – and Satya Nadella – CEO of Microsoft- have confirmed that the company is working on its own ‘Stick’ with xCloud.

It is a device that can be placed on any screen with HDMI and that will allow you to play games in the cloud. We will simply need this device, a subscription to Game Pass Ultimate and a controller to, without having a console, play Xbox titles.

In addition to hardware, negotiations with television manufacturers are well advanced so that these SmartTV integrates an xCloud application which will make it easier to play, since you will not have to buy any additional hardware.

Now we just need to see when that ‘Chromecast’ of Xbox will be launched and, above all, if the stock of consoles recovers for Microsoft to migrate the xCloud servers that currently run on the Xbox One S hardware when, supposedly in 2021, they would be updated to the Xbox Series X.

Of course, it is not the only pearl that they have released, since we also know that they are working on the design of a new console, although it is extremely early to talk about it.

If you want to be aware of all the E3, I remind you that our colleagues from HobbyConsoles will be doing the most comprehensive coverage possible.

All about the seventh season of the second chapter of Fortnite