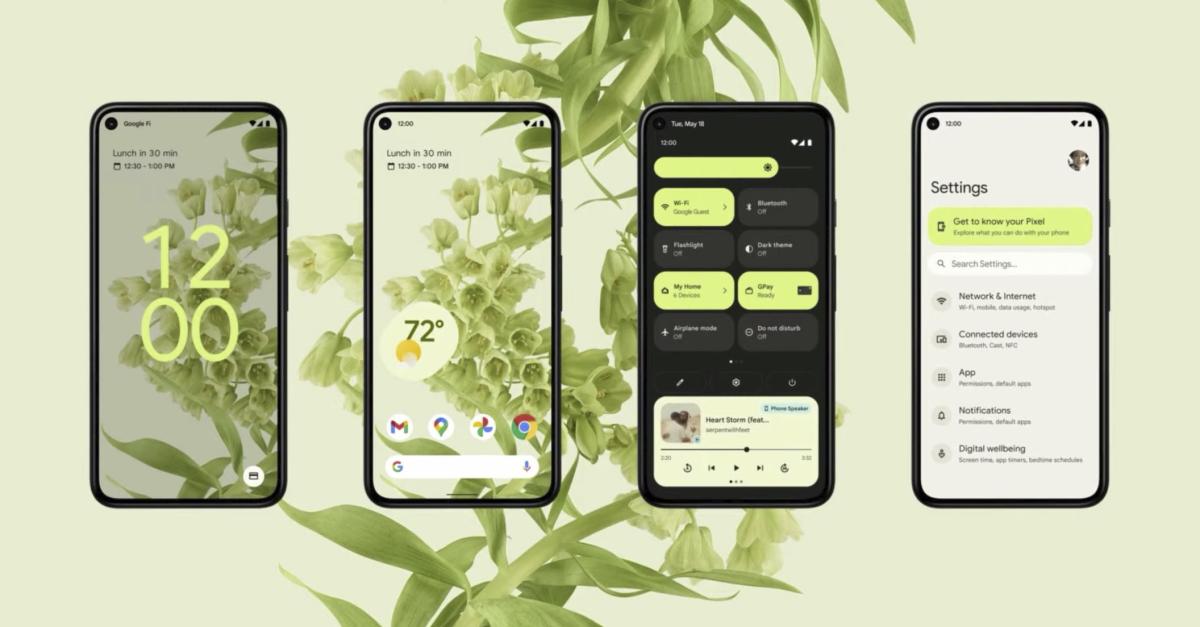 Android 12 is on its way and the betas allow us to know the brushstrokes that Google has given its new operating system. In the last beta we have found that they have added a feature that we saw in the iPhone with iOS 14.

The rivalry between Android and iOS has simmered in recent years, both mobile operating systems fighting for the title of being the best software. But that they are focused on this fight does not prevent both Google and Apple from looking over the fence and checking the characteristics of the competition..

In this case, it has been Google that has stood up to see what awaits him on the other side and what he has seen is that the double tap on the back of the mobile works very well in the iPhone. The move it has made is to add it to the new Android 12 beta. It may not reach the final version of Google’s mobile operating system, but so far several users have been able to make use of this new feature.

Of course, in order not to cause a stir, Google has decided to rename this functionality and call it “Quick Tap”. This new function would be hidden within the settings and would have several layers of customization. You can launch both actions such as: taking a screenshot, waking up the assistant, pausing or resuming media, opening the recent applications menu and showing notifications.

But It would also allow launching applications and the list that appears does not seem to have filters, all the apps installed in the terminal would appear. From what is discussed, it does not work on all Google terminals, this may be due to a stability issue in the beta version or because Mountain View would be preparing a distinction depending on the terminal.

It is curious to see Google implementing a functionality of Apple devices, but everything is to improve the experience of Android terminals. We hope that when the final and stable version of Android 12 comes out, this will be maintained characteristic and reach all the terminals that update.

WISAMO, Michelin's inflatable sail to reduce fuel consumption and pollution of any boat