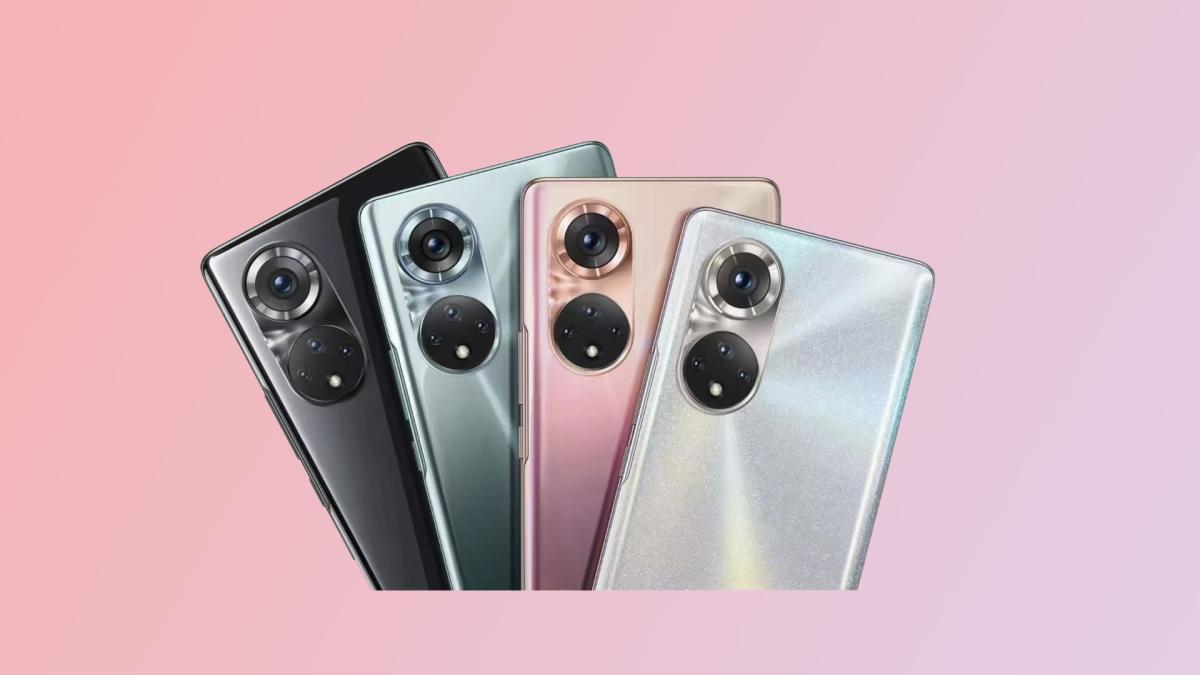 The new Honor terminal has gone through the AnTuTu synthetic test and has cleared up all the doubts that existed about its processor, RAM, storage and other details that were still unknown.

The Honor 50 Pro has few secrets at this point, the leaks about this new terminal are recurring and with each passing day we know more data. We have seen it both in renderings and in real images and now we have to know the inside of the device thanks to the fact that it has passed through the synthetic AnTuTu test.

If you are familiar with AnTuTu you will know that it is one of the best known and most used tests when it comes to measuring the power of the equipment. This test yields figures with which to rate the terminals according to their performance, but also shows the components and specifications of the terminals that pass through their hands.

This is what happened to the Honor 50 Pro and now we can get to know this new terminal in detail. It has been confirmed that the processor in charge of being the nerve center will be the Qualcomm Snapdragon 778G, the amount of RAM would be 8GB in the model that has undergone the test and the storage would go up to 256GB.

RAM technology would be LPDDR4 and UFS 2.X in storage, the truth is that Honor could have integrated the UFS 3.0 storage technology instead of the previous version. It is no drama, but it would have been a point in its favor compared to the competition.

The version of Android with which it would arrive would be Android 11, although being able to make use of Google Services, it is more than likely that it will update to Android 12 when this version of Google’s mobile operating system comes out. As for the screen, it would have a diagonal of 6.72 inches with a QHD + resolution or 2,676 x 1,236 pixels and 120Hz as a refresh rate..

In the cameras section, AnTuTu refers to the fact that the Honor 50 Pro would mount a camera system in which a sensor would have more than 100 megapixels. It could be a 108 megapixel sensor from Samsung. In addition, it is expected to have a 100W fast charge.

If you are going to buy a Huawei or Honor mobile, you are interested in knowing whether or not it integrates Google services. In this list we collect the smartphones of both companies that are officially sold in Spain, with all Google apps. They are more than you think.

At the moment the only thing we can do is wait until June 16, which is the official presentation date of this terminal. That day we will know all the data from Honor’s hand and we will check if the leaks They were right.

Free download Control for PC, one of the best games of recent years