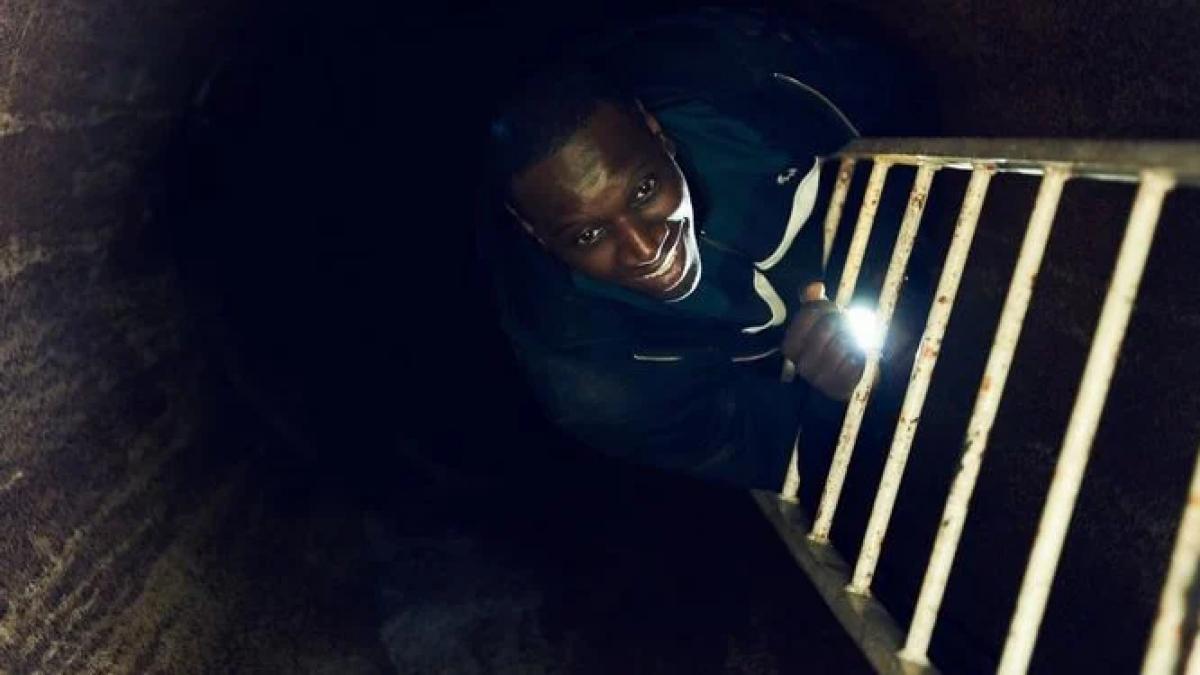 Our favorite thief is back: new episodes of Lupine premiere on Netflix today

Five episodes were not enough for viewers and today the French series that conquered Netflix in January continues.

The countdown is over and today it will be possible to know how one of the series that viewers liked the most at the beginning of the year continues despite not having all the episodes it should. Lupine was a success with only 5 episodes, half a season, and surely it will be again with those that arrive today on Netflix.

Talking about Lupine means talking about thief played by Omar Sy: the elusive Assane Diop that he is fond of the classic novels of Lupine. This character devours the series with his character and personality and, as in the best stories, gets the viewer on his side from the first moment despite his actions.

Lupine was going to be a 10-episode season in principle, but the coronavirus pandemic caused filming to be halted and Netflix decided to release only half of what was planned worldwide. A curious bet, but one that succeeded.

Lupine was transformed for a few weeks into the great Netflix event and now they hope to get closer to the success achieved at the time, something that they may achieve in a platform that in recent months suffers from a lack of great titles while it seems that the competition draws more attention.

In Hobby Consolas they have been able to enjoy the new episodes of Lupine that start in the same second that they were pending, and they have seemed more than satisfactory according to your review, so much as to wish for more adventures of this thief in the future, something that we still do not know if it will happen.

If you are a fan of Lupine, you know: you will be able to enjoy the 5 episodes that were missing from the first season from today. A good way to start the weekend, truth?

Microsoft shares a video with all the Windows sounds ... which lasts exactly 11 minutes