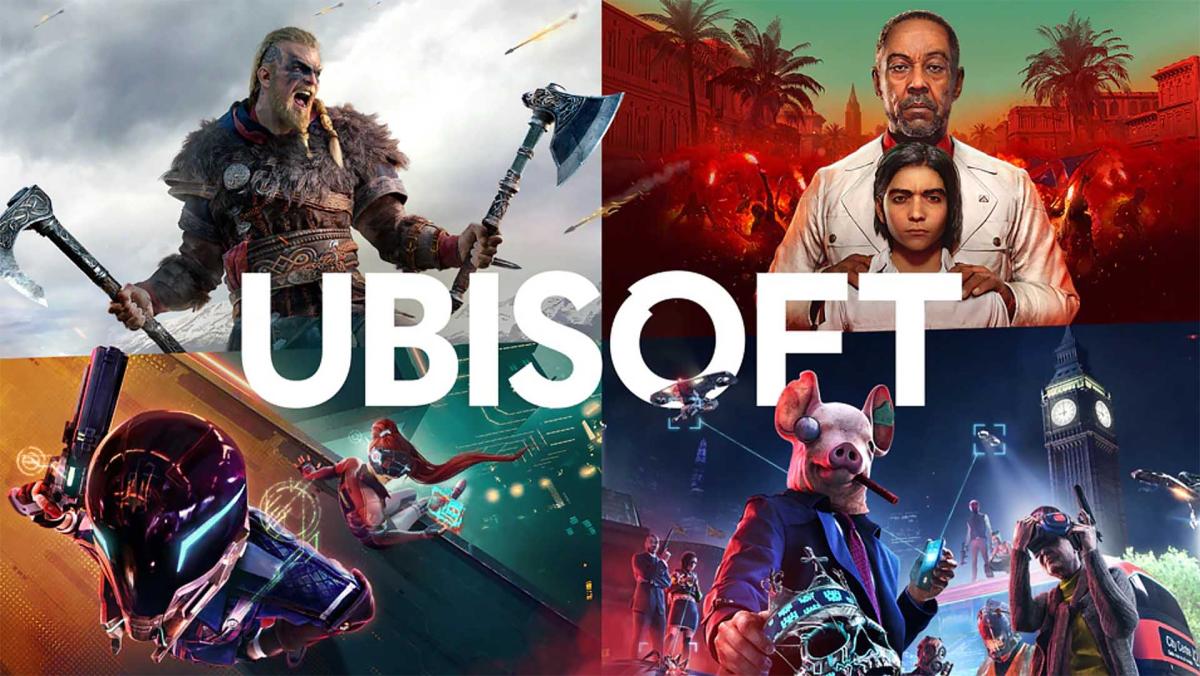 Follow live with us the Ubisoft Forward, the Ubisoft conference of E3 2021 in which we expect an important presence of Far Cry 6, as well as many surprises because very, very little of the plans of the gala company has leaked.

We are in the big week of video games, a week in which E3 2021 is celebrated and which, for many, is like Christmas. After last year’s fair in which we had several conferences, but without an organization like that of a traditional E3, this year we can say that, except for Sony, there are practically all the ones that should be there.

The French company that launched Fenix ​​Rising, Assassin’s Creed Valhalla or Watch Dogs Legion vwill forget tonight to present news in a gala in which, really, we do not know very well what they will present.

We know they have Far Cry 6, their star game for this year.No, and we can smell the appearance of a new Just Dance, but we don’t have many more tracks. Maybe a new Splinter Cell to go with the Netflix animated series that was announced yesterday afternoon?

To find out, we will have to be attentive to the conference that, this year, we will give live. Together with our colleagues from HobbyConsolas, who are doing a complete follow-up of E3 2021, we will comment on everything that appears in the Ubisoft Forward 2021.

The conference will kick off at 9:00 p.m. tonight, Spanish peninsular time, but we will be from 20:50 warming up the atmosphere and commenting on any possible leak that there is before the event, as well as our expectations.

It will not be the only conference we discuss live, as we will also be at Microsoft and Bethesda tomorrow, as well as Nintendo on Monday.

We leave you some reference times to follow Ubisoft Forward with us:

Eleven impressive virtual exhibitions that you can enjoy without leaving home