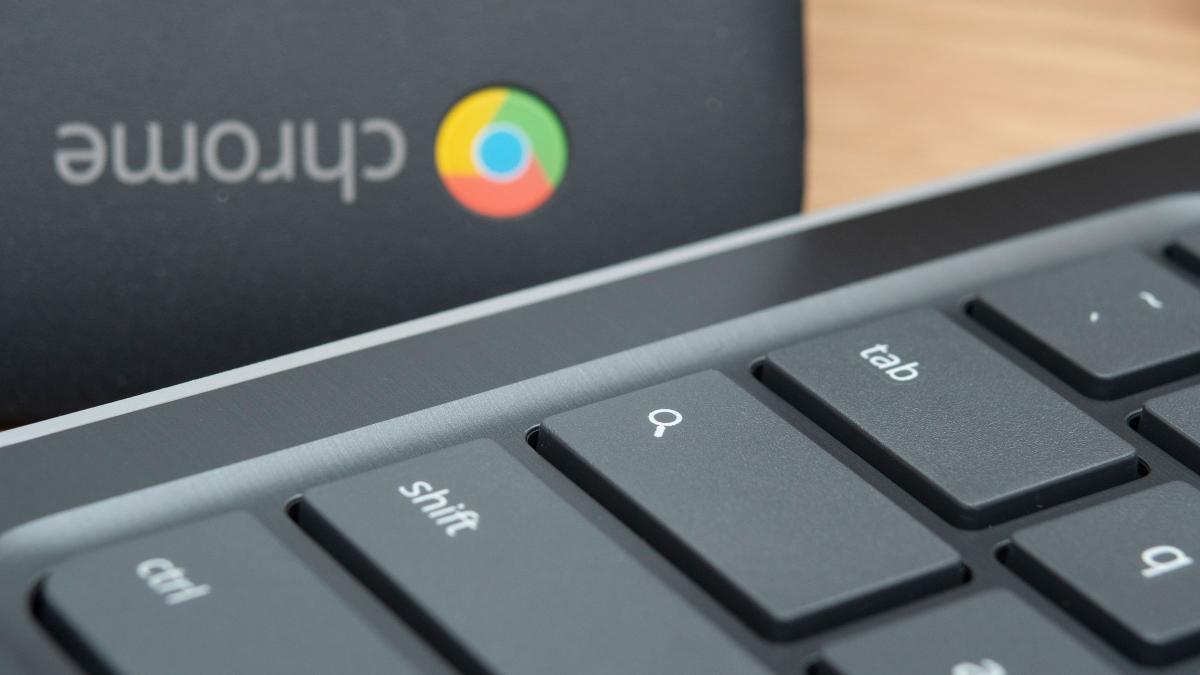 Now your Chromebook will update more frequently, every month

To do this, Google will directly skip Chrome OS 95 in the last quarter of the year.

Soon Google will begin to give much more importance to the updates of our Chromebooks thanks to a change in the cadence of the publication of the same, that will go from the current six weeks to just four, thus allowing new functionalities to arrive much faster.

And is that Google has announced that it will change the updates from the current six weeks for each version of ChromeOS, to only four weeks from the fourth quarter of 2021, with a clear intention to realign the Chrome browser with Chrome OS.

Google has set out to change the cadence of its launches program to match the Chrome browser, and that’s good news for those who own a Chromebook.

As of the fourth quarter of 2021, around October, Google will begin updating ChromeOS on a monthly basis, specifically from the launch of ChromeOS 96, which is scheduled to launch in November.

The change has been announced by Marina Kazatcker, one of the ChromeOS launch managers on the chromium blog pointing out what “To deliver new features more quickly to consumers while continuing to prioritize ChromeOS’s key pillars of security, stability, speed and simplicity, Chrome OS will move to a stable four-week channel starting with M96 in the fourth trimester”.

To do this, Google will directly skip the release of ChromeOS 95 for Chromebooks. In this way, users will go from ChromeOS 94 to ChromeOS 96 directly as part of this new update cadence.

Laptops with Chrome OS are a safe, reliable, and usually inexpensive option. If you are looking for one of these PCs, here are some that stand out from the rest.

Apparently Google will add a new stable channel that will allow companies and schools stick to a specific Chrome OS build for up to six months.

The intentions of those from Mountain View were already known, who already announced at the beginning of the year that they would accelerate the launch cycle of this type of updates for both Chrome and the Chrome OS system.