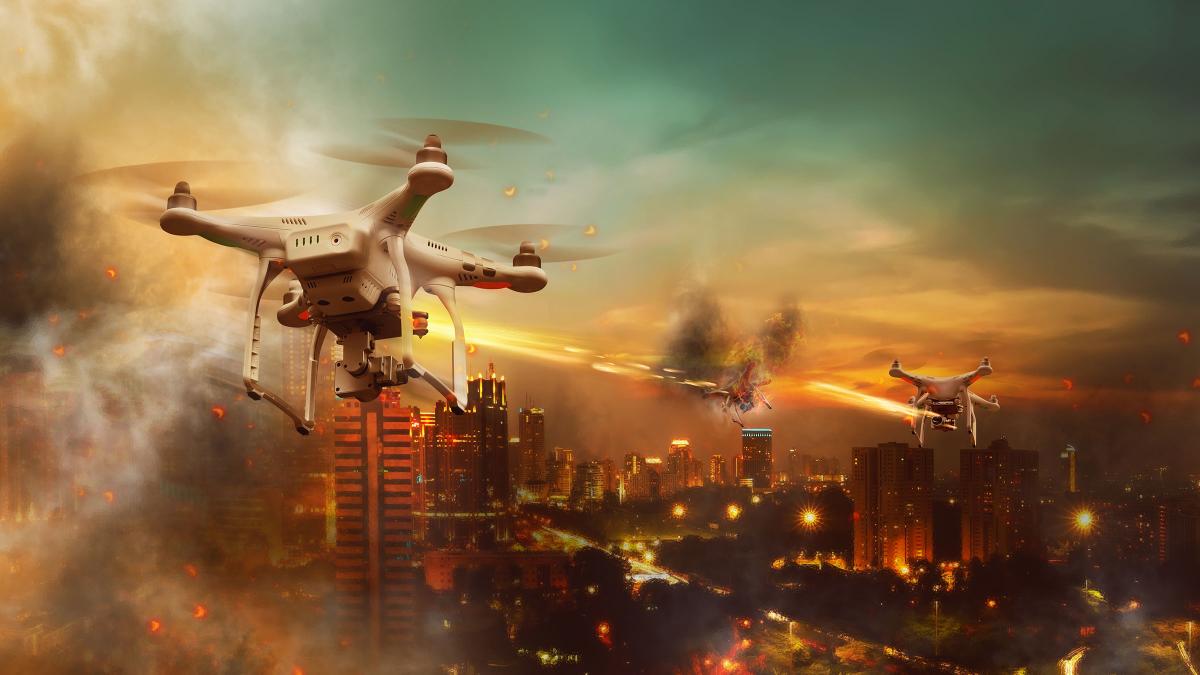 They invent drones that locate human beings by their screams

A team of engineers wants the drones of the future to locate injured victims of natural disasters simply by their cries for help.

Most drones are created for entertainment or for different tasks such as exploration or even rescue, but although drones have sensors capable of capturing high resolution images, they may not be entirely viable when it comes to finding their target using sound alone.

Now a team of German engineers is working on a technology for drones capable of detecting the voices or screams of people they have to rescue, and with great precision.

This team of researchers from Fraunhofer Institute for Communication, Information Processing and Ergonomics (FKIE) From Germany, they are working on new drones that can locate survivors of natural disasters by trying to locate their screams.

It is a technology still in its early stages, and for now they are conducting tests for their microphone system called Crows ‘Nest Array and with plans to present their progress this week at the Acoustic Society of America, they collect from Techxplore.

Affirm that “We have already successfully detected and angularly positioned impulsive sounds very precisely near distances with the presence of drone noise. We will test the system on a flying drone to measure impulsive sounds, such as screams, and we will process the data with different methods to also estimate the geographical positions of the sounds.”Says Fraunhofer researcher FKIE, Macarena varela.

If you want to buy a drone with a camera, this market has not stopped growing and it is becoming easier to find a model at your fingertips. We show you the best.

For example, when an earthquake strikes, a particularly complex soundscape is created due to the number of cracks and walls within the rubble, and having a system capable of filtering out noise and actually locating where survivors are could help the rescue team. find them before it’s too late.