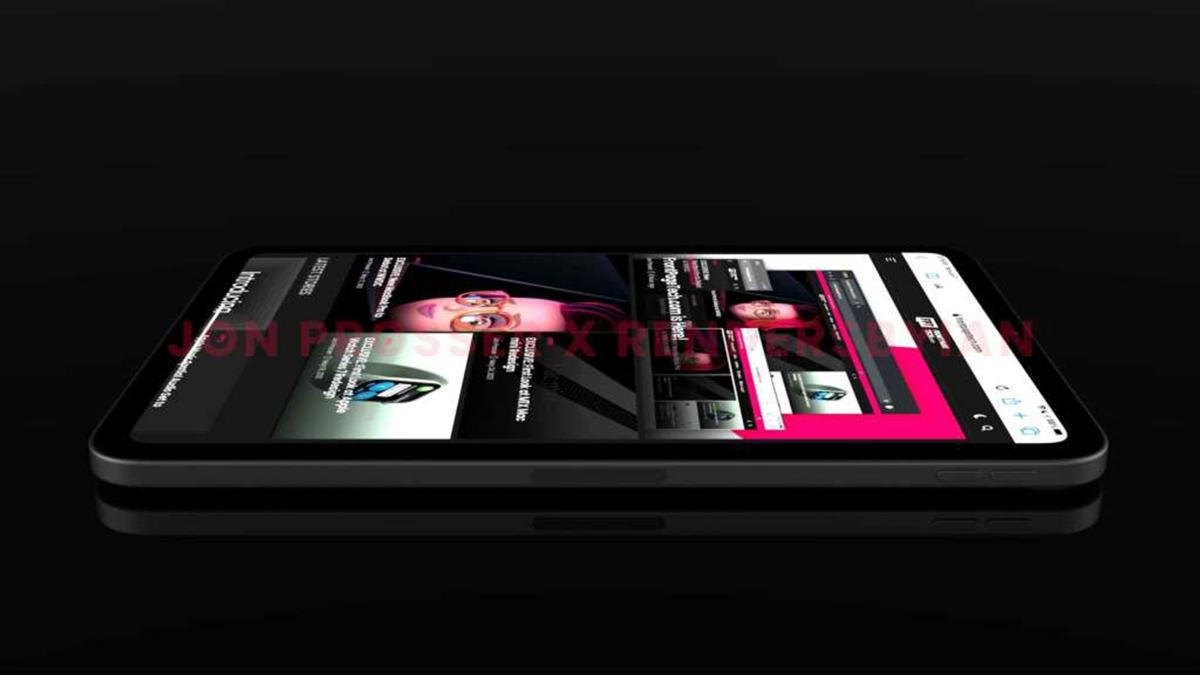 Apple would launch an iPad mini with a larger screen, USB-C port and even a smaller dedicated Apple Pencil.

We already knew Apple’s intentions regarding launching a new iPad mini in the coming months, a device that would already be close in time and where right now we already have some first unofficial renders but that come from an important leaker who supposedly has seen the device, with which we could get an idea of ​​what the Cupertino will present in the coming weeks.

Now Jon Prosser, based on actual images of the device, Has published a series of renders so all tech lovers will know what the iPad mini will look like when it is released this year.

As you can see in the images, we are talking about a device that drinks directly from the iPad Pro, and that would have some very thin frames, both at the top and at the bottom. This would allow Apple to bet on a larger iPad mini screen than its predecessor but without the need to increase the size of the device thanks to the reduction of bezels.

However, previous reports had already indicated that this iPad mini I could count on a screen that would range from 8.4 to 8.9 inches, something quite remarkable.

Another change would come with the Home button, one of the few that remained in Apple devices, and that would disappear completely, delegating all its functions to the screen itself.

This sixth-generation iPad mini would feature almost the same chassis dimensions as the current iPad mini, and it seems that the Touch ID would move to the power button. Another thing that may attract attention is that the classic Lightning port would be replaced by a USB type C.

Like the iPad Pro and iPad Air, this new device would feature flat sides and a metallic finish. In fact, Apple would not have complicated life too much, because this sixth-generation iPad mini would look a lot like the current iPad Air, but somewhat minimized. In fact, it looks like it will share the same A14 chip as the iPad Air.

According to the leaker, the new iPad mini would be available in options of silver, black and gold color, and it seems that Apple I’d be working on a smaller Apple Pencil to accompany the launch of this new device. In principle, it would be available for the Christmas campaign.

Now you can get these Sony WF-1000XM4, the latest noise canceling headphones from Sony: these stores have stock