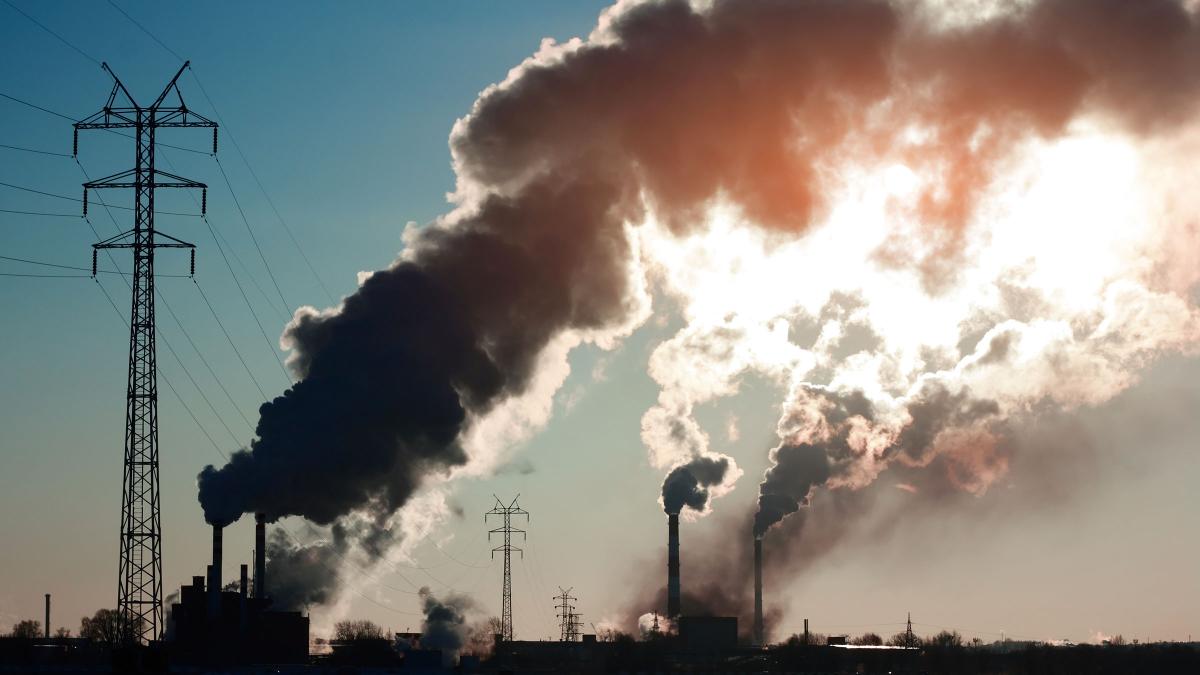 A new negative record has been set this week due to climate change, something that should concern us.

Despite the fact that during the past year the levels of atmospheric carbon dioxide fell to historical lows, something quite evident from the situation, this year due to the greater openness has reached its highest level in history, and that’s to worry about.

As collected in Ecowatch, several reports published this week have indicated that CO2 levels have skyrocketed and that the annual peak reached 419 ppm (parts per million) in May, the highest level in human history.

Scientists at the Scripps Institution of Oceanography and the National Oceanic and Atmospheric Administration (NOAA) have been tracking atmospheric CO2 for more than 60 years concluding that we are adding “about 40 billion metric tons of CO2 pollution to the atmosphere per year”, He points out Peter Tans, NOAA Principal Scientist. “If we want to avoid catastrophic climate change, the top priority must be to reduce CO2 pollution to zero at the earliest possible date.”.

In the release it can be read that the main causes of this increase in atmospheric CO2 are the carbon-based fossil fuels used for the production and transport of electricity, including oil, gas and coal, but also the manufacture of cement, deforestation and agriculture.

They explain that May is the month with the highest mean atmospheric CO2 because plants in the Northern Hemisphere are just beginning to enter the growing season when they absorb large amounts of CO2 from Earth’s air. And while they expect levels to go down from now on, are already alarming data to mark a new historical record.

What is Pluto TV and how does it work: configuration, channels and everything you need to know to watch TV for free