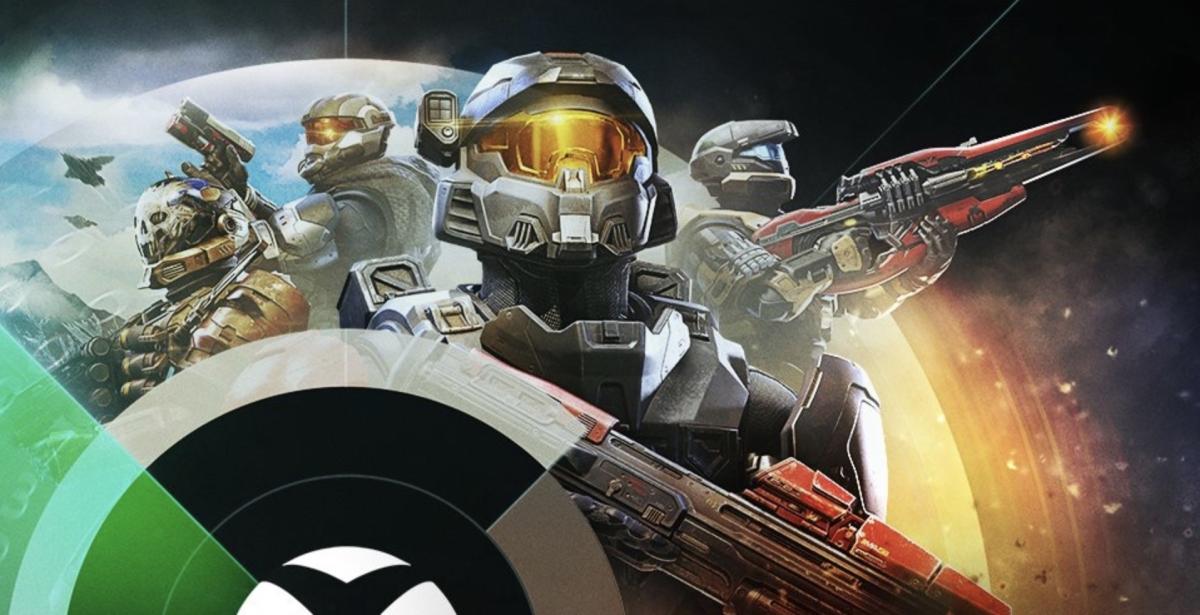 Follow live with us the Xbox conference at E3 2021 in which we will learn about the company’s plans in the short, medium and long term and in which, together with Bethesda, we hope to see many games that take advantage of the Xbox Series hardware X.

After a very interesting Saturday in which we were able to find out about Ubisoft’s plans in the medium term (in a conference that you can watch delayed), it is a much more busy Sunday with more weighty conferences and, above all, one that promises to be the star of this E3 2021.

And it is that, Much, much is expected of the Xbox conference at this E3 Because they have the most powerful console on the market -an Xbox Series X that we loved when we analyzed it- which, however, is not keeping up with the exclusive releases of a PS5 -analysis- that has just received a great game like Ratchet & Clank A dimension apart.

We know that Microsoft -Xbox- is up to something big because they have a couple of dozen ‘recently’ bought studios that have been developing video games for a few years this E3 2021 is the time to know those medium and long-term plans.

In the streaming that you have on these lines we will comment together with our colleagues from HobbyConsolas, who are doing a magnificent coverage of the fair, everything presented at the Xbox + Bethesda conference at E3 2021.

With the new generation of video games, the space of our computer or console can be greatly reduced. But that’s what hard drives are for and here we present the best options for your PC or console.

And, yes, since Microsoft bought Bethesda a few months ago, for an astronomical amount, it has many intellectual properties that we hope they will take advantage of sooner rather than later.

In fact, These last few hours some names have been leaking that will be at the Xbox conference at E3, but we are not going to reveal any at this point in case you had not read the name and would prefer to be surprised at the event.

What we do hope, and eagerly, is something from Starfield, that huge Bethesda project that allegedly leaked weeks ago and promises to be a great western RPG in space.

Either way, whether we watch Starfield or not, We will tell you everything that is presented at the Xbox + Bethesda conference live starting at 7:00 p.m. today, Spanish peninsular time. Of course, we will be 10 minutes before heating up the event.