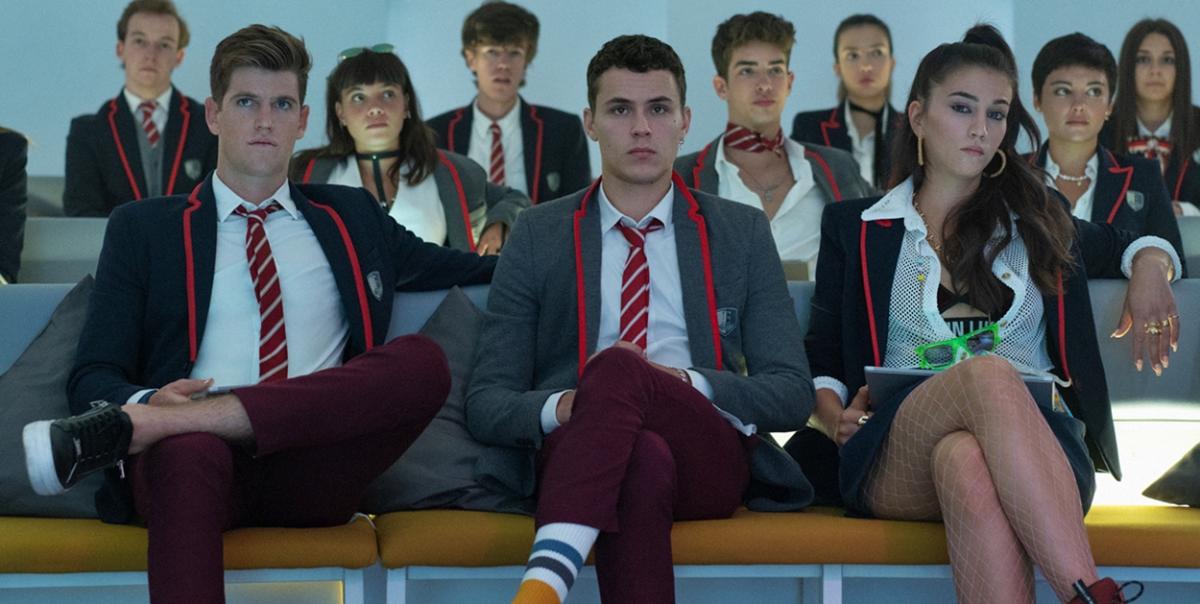 All the premieres of the week on Netflix: the new Elite season arrives with 4 short films

This is Elite week on Netflix and the fourth season of the series is accompanied by 4 short films that will serve to warm up engines.

Although there are weeks in which the great premieres are cinematographic, we cannot forget that where Netflix has really triumphed is in the universe of series and now we are checking it again with the different novelties that are added to the platform, many aimed at a young audience.

Elite is one of those Spanish series that he knew how to find his own space since it was released and it has reached the fourth season without its success diminishing, and who knows if they expect more deliveries in the future. Also, it does accompanied by some short films that will serve as a preview to the new batch of episodes and that will be emitted one per day

Elite Brief Stories will be the four short films that will be broadcast from June 14 to 17 and that will serve to warm up our engines when we meet again with Itzan Escamilla, Miguel Bernardeau, Arón Piper and the rest of the protagonists in Las Encinas.

As usual, the season opens with the start of a new course, in which there will also be a different director who wants to change the educational concept based on his experience as an entrepreneur, something that will be even more marked with the incorporation of three new students: the children of this director.

The fourth season of Elite can be seen from June 18, although there will also be other premieres that you will surely be interested in knowing.

NASA's SLS is ready: this is the largest rocket they have built to date at 65 meters high and 85 tons