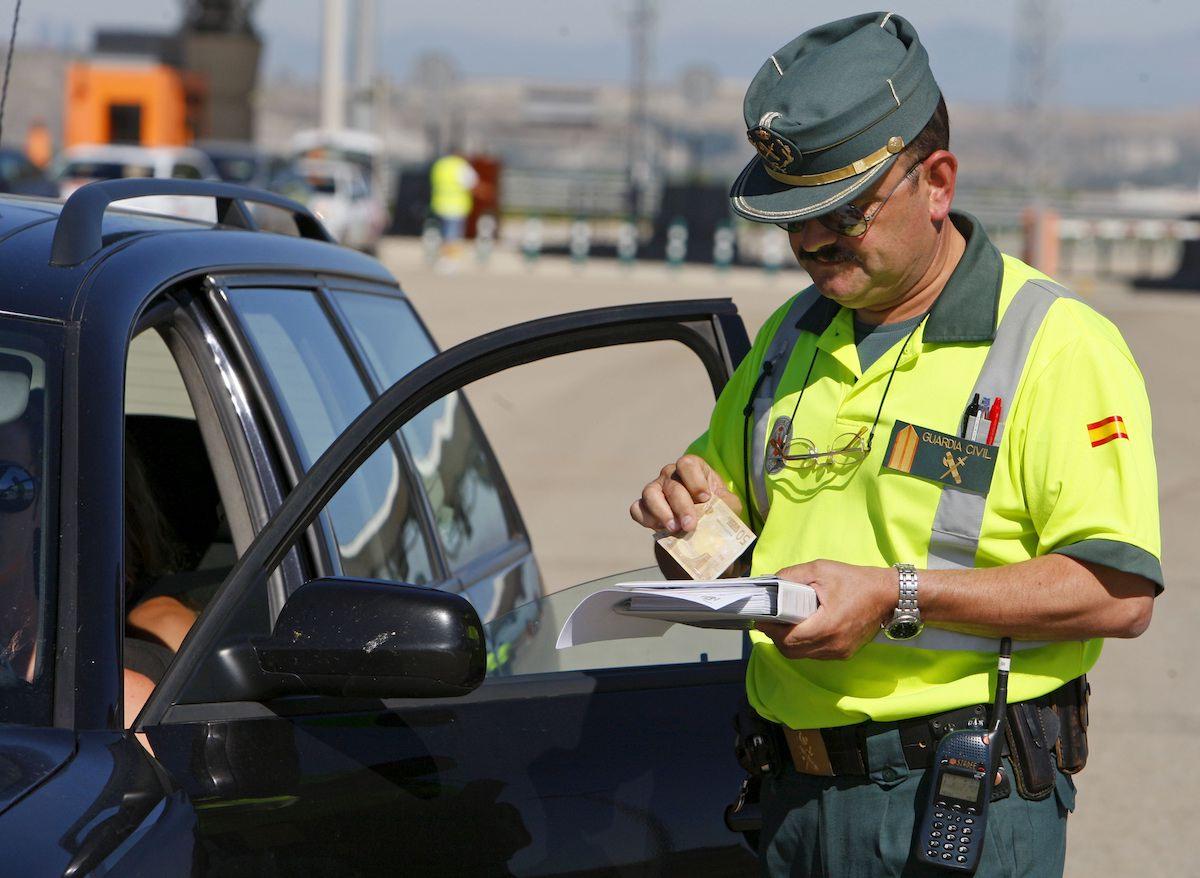 Can the DGT fine you even if you have the car parked in the garage?

Although it may seem like a joke, no, it is not. The DGT could fine you 200 euros even if you have the car parked in your garage.

Traffic laws tend to change and adapt to the current situation and needs of the moment. In fact, we have seen how the maximum speeds in the city are reduced according to the lanes of the road relatively recently.

In fact, there are fines that most people know, such as using the mobile at the wheel, and even holding it in the hand, exceeding those speed limits or not respecting traffic signs. Failure to comply with this rule can entail from a financial fine to the loss of some point of license.

However, there are rules that are not so well known and that, unfortunately, this does not exempt from compliance and you could receive a fine. A clear example of this is that the General Directorate of Traffic (DGT) could put you a fine of 200 euros even if you have the car parked in the garage. Although, yes, It would not have to do with the parking lot, but with the state of it.

The offense, as can be guessed, would be related to the Technical Inspection of Vehicles (ITV) that, from June 1, has become more demanding in some respects.

Having the ITV expired carries a penalty of 200 euros, even if the car remains parked in a garage or parking lot, that is, even if it is not circulating.

Did you know that you can be sentenced to jail time for spying on your son’s cell phone? Or while using the headphones as a pedestrian? We have collected some little known cases that carry a fine when you use your mobile.

If you have, you are going to pass the ITV with the car and it does not pass it, in case of driving with it the offense is considered very serious and the amount of the fine amounts to no less than 500 euros.

In the latter case, you have 2 months to fix the damage to the car and take it to review, it is the only use allowed, go to the workshop and later to the ITV station.

So the short answer is yes: The DGT can fine you for having your car in your garage, although it would not be for having it parked but in the case of having the ITV expired.

Bargain on a Samsung smartwatch that does electrocardiograms: Amazon drops to 148 euros

$ 28 million: that's what the seat finally cost to fly into space with Jeff Bezos