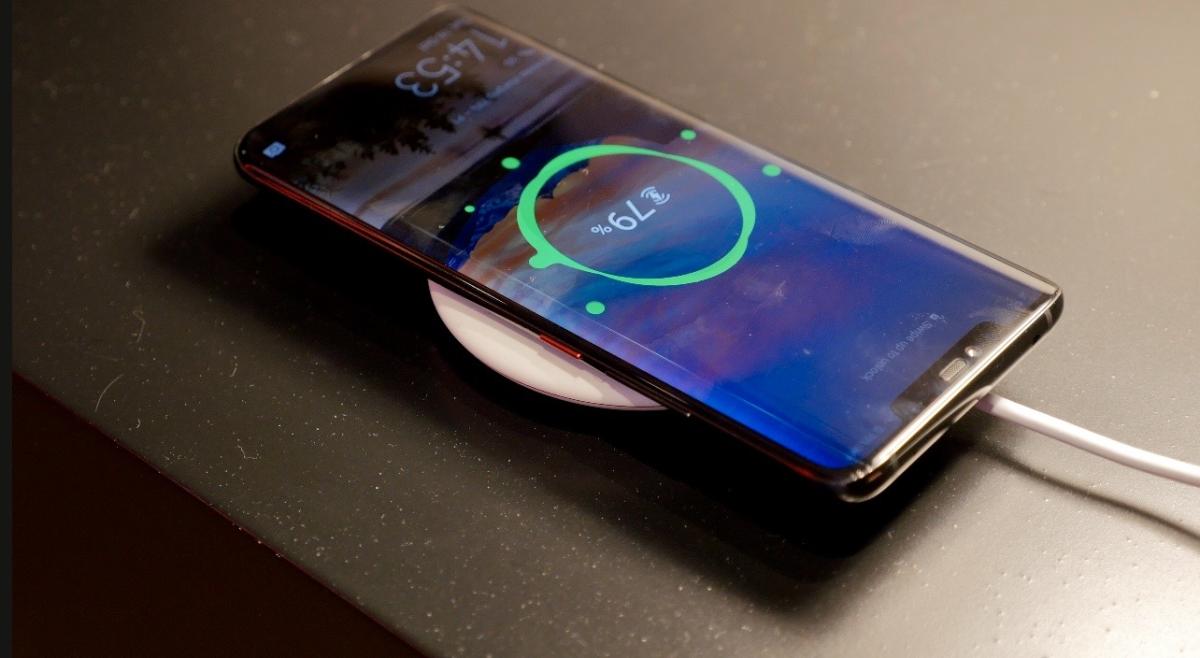 We are seeing the arrival of developments that allow wireless charging of mobile devices with powers that can reach up to 120W. In fact, there are brands like Xiaomi that are currently testing wireless chargers for their 80W devices and have another 200W in development. Now, how safe is this technology?

The 5,000 mAh figure has become very popular among mobile manufacturers lately and this means that if charging technology does not advance, mobile phones would take longer to charge.

¿And what about wireless charging? Well, we are living the evolution of it, from a Qi standard that was born with 5W with the low power standard. Under this standard there is already a medium power protocol that allows to deliver up to 120W of power.

And, in fact, brands are launching chargers with their own technology that can now charge 55W mobiles wirelessly.

However, reaching those powers even at such short distances wirelessly could lead to interference in other electromagnetic waves and is something that make a report clear of the Chinese Ministry of Industry and Information Technology. According to, the same – “Interim Provisions on the Radio Management of Wireless Charging (Power Transmission) Equipment (Draft for Comment)”- certain lines are given to follow for the production of wireless chargers.

Make it clear that A wireless charger has to meet the requirement of not exceeding 50W in order to be sold in China. So those 120W that are being developed are well above the limit.

The reason given by the Chinese ministry for the regulation of the working frequency bands and the maximum power limitation is to order the use of the radio spectrum for this type of wireless charging devices and avoid harmful interference, among others.

According to reports, if the charging power is too high it could cause safety problems in some sectors such as aviation, nautical sector or astronomical observation, among others.

At the Chinese national level, it could be illegal to sell wireless chargers of more than 50W and that will affect globally since most of the manufacturers are located in the Asian country.

It should also be noted that these charging technologies are not as efficient as cable charging and there is a notable loss percentage. And well, also make it clear that with charging powers of 120W, the charging improvement with current battery technology only occurs in a small percentage of the time at the beginning of it.

All the premieres of the week on Netflix: the new Elite season arrives with 4 short films

Amazon presents 4 autonomous robots in its bid to robotize warehouses