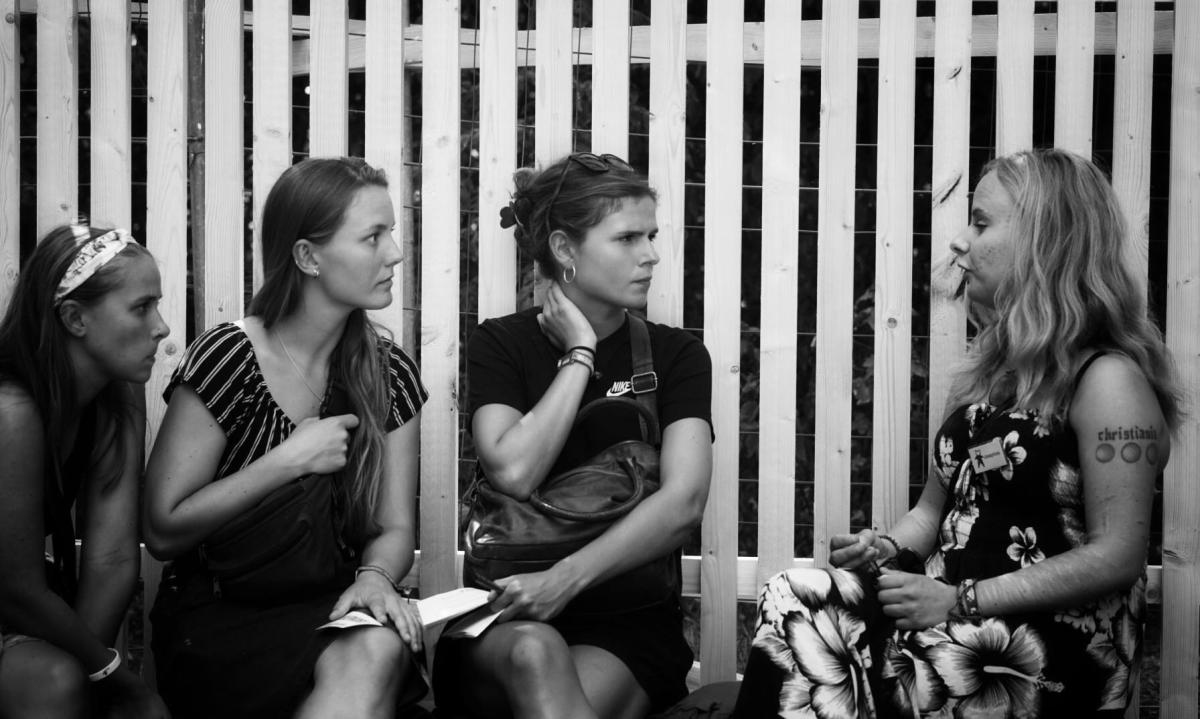 The Human Library: instead of reading books, you “read” people

The end of the pandemic is near. It is time to look at each other in the face again, and speak. The best recipe against intolerance and misunderstanding.

It has been a rough year for Human Libraries. But little by little, they begin to regain normalcy. They are instruments that are needed in these difficult times in which we live.

There is a catch phrase that says: “Do not judge a book by its cover“That is the leitmotif of Human Libraries: Don’t judge a person by their appearance. Talk to her, and know how she thinks. You can see it in this video:

The project Human Library O Human Library was born in Copenhagen in 2000, under the name Menneskebiblioteket. It is the brainchild of Ronni Abergel and his brother Dany, which he developed with his friends Asma Mouna and Christoffer Erichsen.

Today it has become an NGO called HumanLibrary.org que ha creado dozens of Human Libraries, in more than 85 countries.

As you can see in the video, the idea of ​​Human Library is break the barriers of prejudice, with something as simple as talking. In Human Libraries you can find different types of books: a beggar, a refugee, a person who practices polyamory, an ex-convict …

This Amazon e-book reader has 8GB of storage and a backlit display. It is also waterproof.

It is about not judging a book by its cover, and if you feel prejudiced against someone or simply, you are curious, sit down and talk to him and listen to what he has to say.

When you hear his story, why he is the way he is or what situations he had to go through to become a beggar, a refugee or an immigrant, you may see it differently.

It is an interesting idea because the vast majority of problems and prejudices or confrontations with other people are resolved by talking.

And now that we will be able to remove our masks soon, it is the best time to find a Human Library, and discover other ways of living, and of seeing life.

If you want noise-canceling headphones, the Galaxy Buds Pro are on sale for € 149