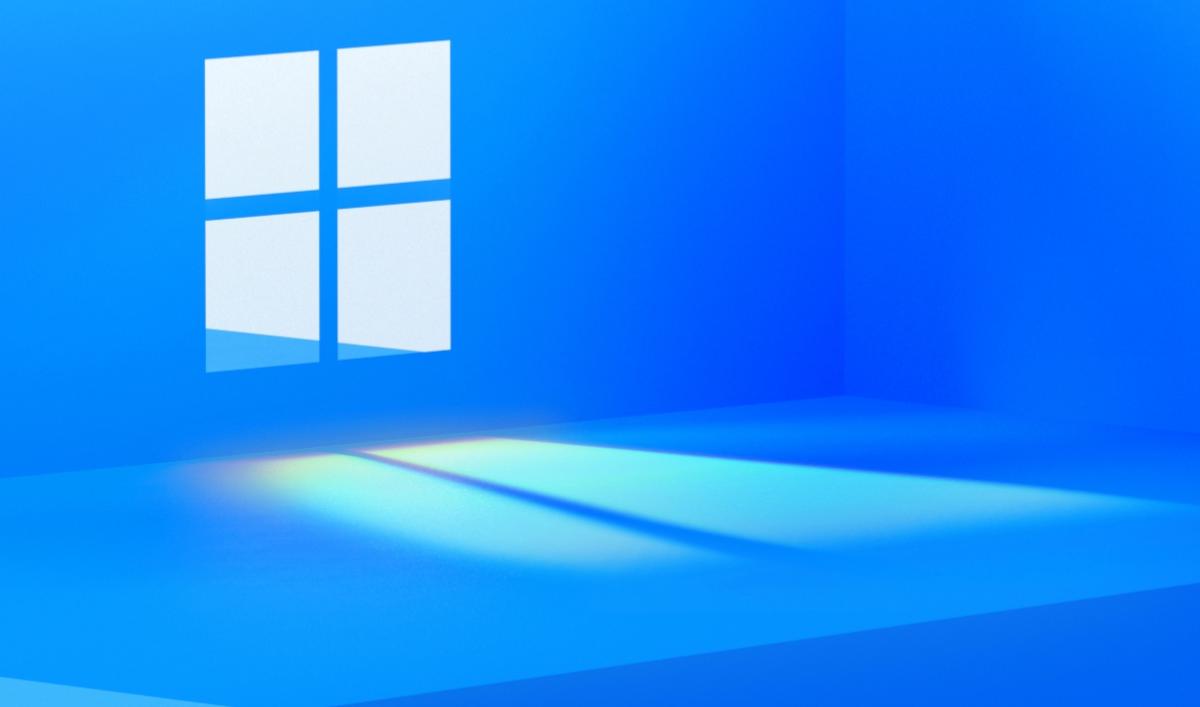 Windows 11 does not stop ringing and will probably be presented in the next few days, but the questions are many.

Microsoft’s next event will be held on June 24 and the clues about the release of a new version of its operating system are piling up. Windows 11 begins to sound like a very close reality despite the fact that at the time it was said that there would be no more versions, only updates, and there are many questions for the future.

As always, when a new version of any operating system comes out, be it for computer, mobile or smartwatch, users wonder what will happen to the one they have installed on their computer, if they will need to change urgently or if the developer company will continue to support them. With Windows something similar happens, only that we already have news before the next version arrives.

On BGR report that Microsoft sources have commented that Windows 10 will continue to receive updates until at least October 14, 2025; or what is the same, there will be four more years of guaranteed support.

This 2025 date reportedly affects different versions of Windows 10: Windows 10 Home, Windows 10 Pro, Windows 10 Pro Education, and Windows 10 Pro for Workstations. From that moment on, the most likely thing is that a change to the new operating system of which the details are not yet known is forced. Otherwise, users will risk working with equipment that does not have all the security guarantees.

If you have deleted a file from your computer by accident, don’t worry, there is a solution. In this article we show you the five best ways to recover deleted files on Windows 10.

As for Windows 11, the truth is that the news in this regard has been very rare. Once the Windows 10X version was put aside, it was supposedly clear what had to be done a major redesign that would lead the way and the ability of the operating system to adapt to the various challenges experienced in the industry, such as possible compatibility with the rumored Android applications.

This type of transitions from one operating system to another we have experienced it cyclically and you don’t have to go very far back in time to remember versions of Windows that no longer receive any kind of update. At least we know that four more years await us with the current version, although starting this month it is very likely that all of Microsoft’s efforts will be directed at Windows 11.

$ 28 million: that's what the seat finally cost to fly into space with Jeff Bezos