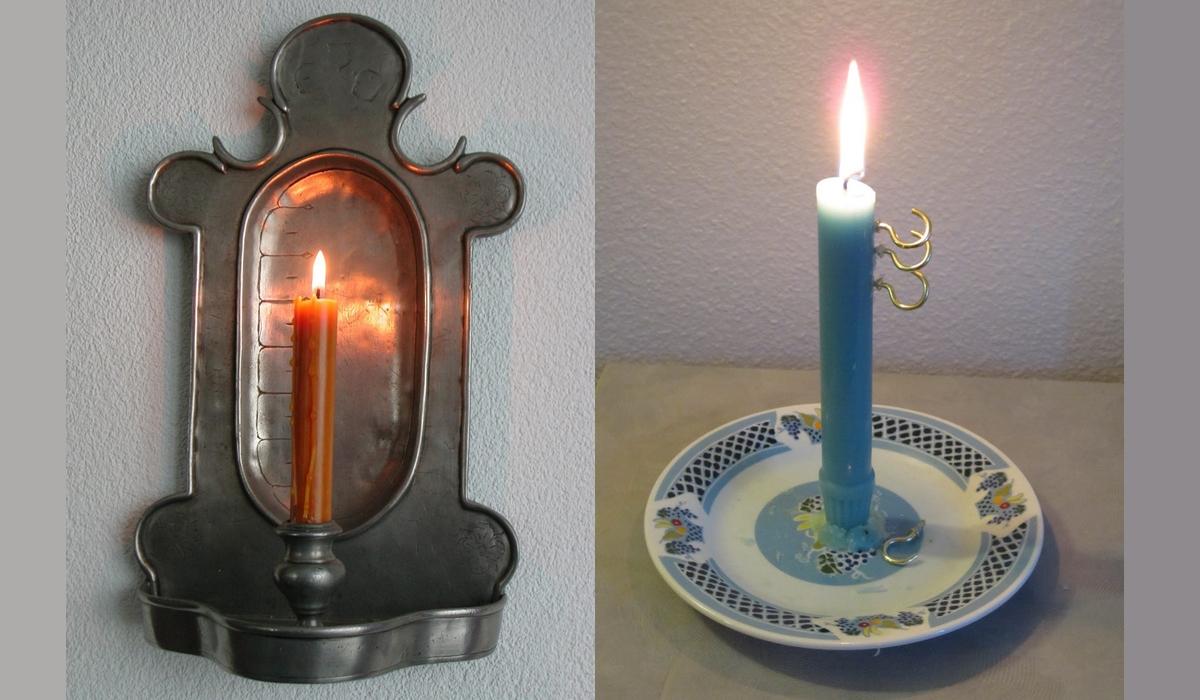 How did they set an alarm before inventing the alarm clock? This is how the Candle Alarm Clock works

Technology has solved so many problems for us that we no longer give them importance. But thousands of years ago, waking up at a certain time was a challenge …

One of the things that differentiates us from other living beings is time measurement. We are obsessed with it. But it has taken us thousands of years to do it precisely.

Nowadays we only have to move the mobile slightly or turn the wrist to know what time it is, with an atomic clock precision. And the same can be said of the alarms.

How did our ancestors manage to waking up at a certain time or receiving a time reminder, when the clock did not exist or the alarm clocks? Although it is hard to believe, Precision alarm clocks already existed 2,000 years ago.

Why does the year begin on January 1? Why do you have 365 days? Did you know that in 1582 10 days disappeared? Discover some curiosities of the Gregorian calendar.

The first clocks are thousands of years old, and they used the Sun and shadows to mark the hours. But they obviously didn’t work at night, or indoors.

At night, materials were used that could change state constantly. Hourglasses were widely used in ancient times, and also the Sailing Clocks.

Candle wax is consumed fairly constantly, if it is well made. So containers with marks were created where a candle was inserted, and as it was consumed, the size of the candle above a mark indicated the time. You can see it in the news opening photo (left). Markings could also be put on the sail itself.

Ideal smart watch to get in shape. It has 90 sports modes and exciting health functions, such as SpO2 blood oxygen measurement and 24-hour heart rate monitoring.

The advantage of a Candle Clock is that it can very easily become an alarm clock. What they did in the Middle Ages was drive nails in the areas of the candle that represented the time they wanted to set the alarm.

When the wax was consumed, the nail would fall on a metal plate, making noise and waking up the sleeping person. You can see it in this video (turn up the volume):

There were much more sophisticated variants. In some monasteries they used metal balls stuck inside the candle, which rolled on the ground.

In other cases a rope was tied with a metal ring to the nail, and when the wax melted the ring would swing on the string and hit a metal plate several times.

Today they are methods that amuse us, but we must admit that they are very ingenious. And it allows us to assess what technology has achieved over the centuries.

Now we can say that we are true rulers of time … Or is it the clock that dominates us?

Because we no longer have time to read: books summarized in 15 minute readings