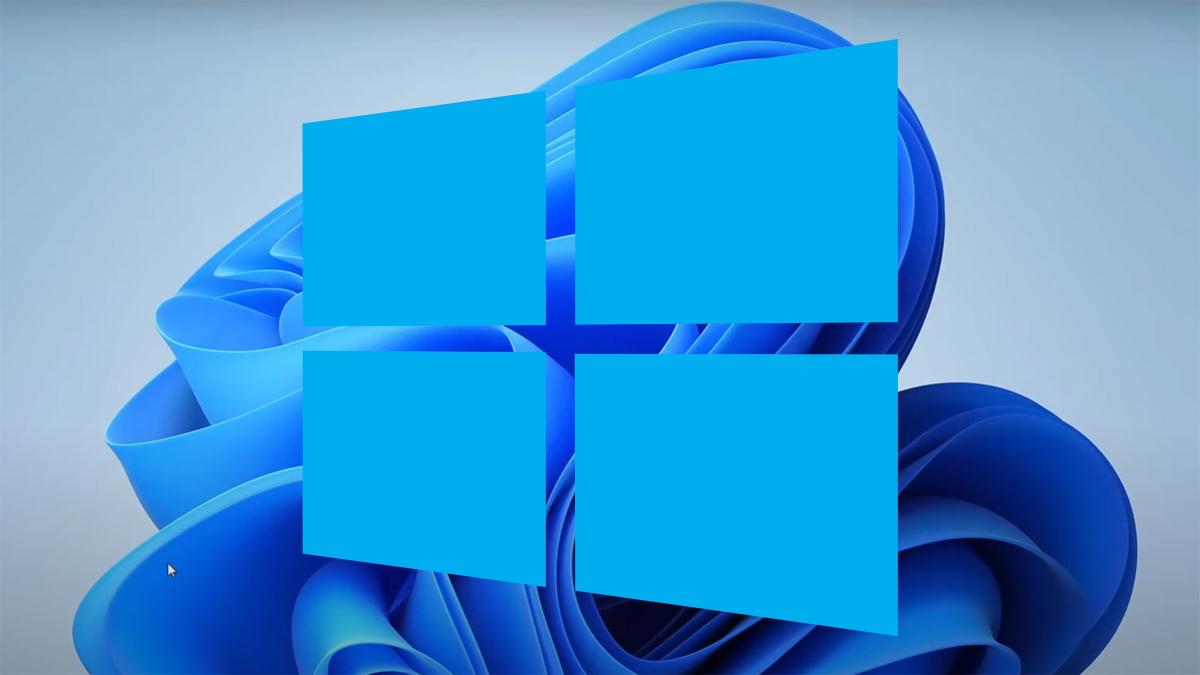 Supposedly someone already has a new version of Windows 11, and has pushed it to the limit in various performance tests.

A leaked version of Windows 11 is already circulating on the networks, which Microsoft did not like at all, and that many users are installing, something that can bring certain risks to their computers as it is a preliminary version.

Apparently, Windows 11 will not only be a huge design change compared to Windows 10, but also in terms of performance and efficiency it will be noticeably better. At least, if we stick to the first assumptions benchmark that have appeared on the network squeezing a version of Windows 11, comment in windowscentral.

The youtuber Ben Anonymous claims to have an official version of Windows 11, where it not only shows the visual aspect that we already know of the leak, but also takes it to the limit by comparing its performance with Windows 10.

It is not very clear how this person has obtained a supposed copy of Windows 11, and therefore the information that we are going to offer you now in terms of performance must be questioned until Microsoft releases the operating system on June 24.

Supposedly this Pro version of Windows 11 with build 21996 started 18.75% faster than Windows 10 Pro build 19043, 13 seconds vs 16 seconds, which is good news if you are one of those impatient when it comes to turning on your computer.

If you have a PC, it is quite likely that at some point you will use it to play audio or video files. These are the best players you can install in 2021.

We will see if Microsoft decides to compare its current operating system with Windows 11 to convince the public to update and not happen like Windows 7.

The earthquake that caused the largest wave on record

16GB of RAM and Ryzen 7: Amazon leaves this gaming laptop at a bargain price, for € 799