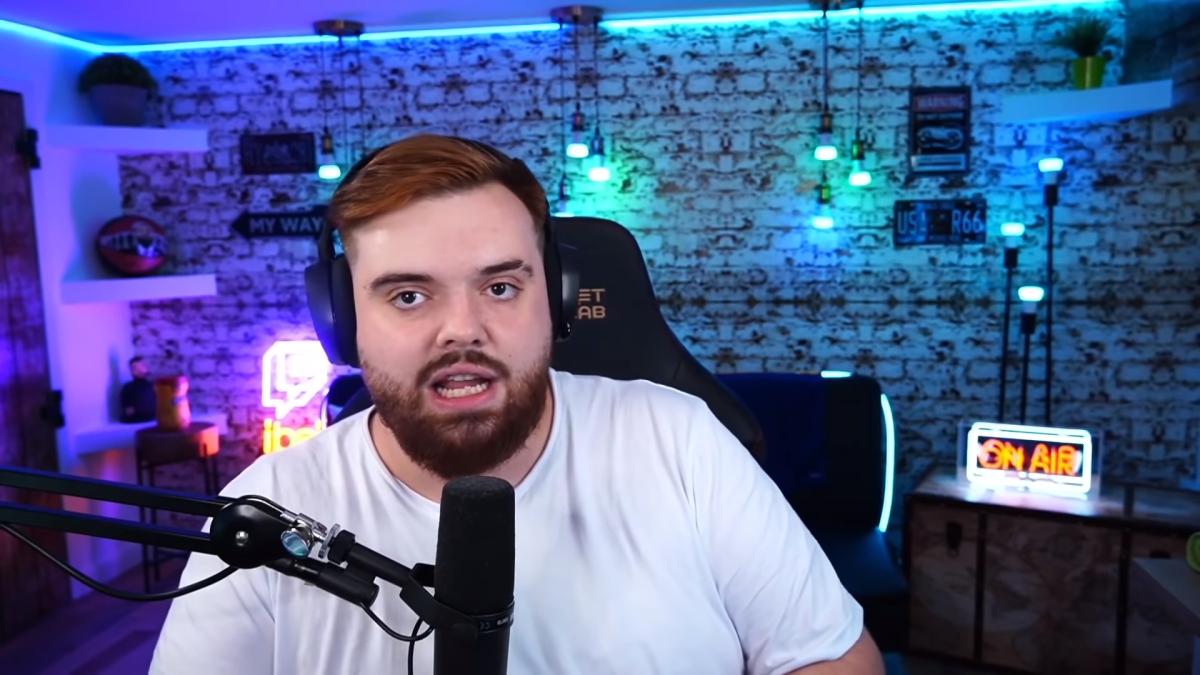 The most popular streamer in Spain continues to set milestones on Twitch. If you are a football fan, this will surely interest you …

These days, in addition to the soccer Eurocup, played by the European national teams, it is also being disputed America’s Cup, where the American teams participate.

If you are a soccer fan and do you want to see the America’s Cup in Spain do not look for it on Antena 3, Telecinco or RTVE. Nor in specialized payment platforms, such as Movistar or Dazn. If you want to see it you have to enter … Twitch.

We have reached a point where los streamers de Twitch They make so much money and have such good connections that they can afford to buy the rights to one of the most important football competitions in the world.

The streaming-focused social network has broken records in the last year. We are going to know the reasons for its success, how it works, and some tricks to take advantage of it.

Ibai Llanos has bought the rights to the Copa América de Fútbol, ​​and is broadcasting it for free on Twitch. Although it must be said that he had the help of Cosmos, the company of the footballer Gerard Piqué.

The truth is that for this to be possible, something unprecedented had to happen: a few days before the start of the Copa América, no television had bought the rights in Spain. It is something strange, considering that in our country there are many American immigrants, and also teams such as Brazil, Argentina, Uruguay, etc., have a lot of pull.

Ibai Llanos He has become famous and a millionaire playing video games on Twitch, but he is also a huge soccer fan. He has commented on matches for some networks, and is commenting on the matches of the Spanish National Team in the Eurocup, on his Twitch channel.

Before starting the Copa América football match, he realized that no one had bought the rights in Spain, so it occurred to him to do it to put something unique into practice: broadcast a national team soccer competition, for free, on Twitch.

For this it has had the collaboration of the company Cosmos, founded by footballer Gerard Piqué, who organizes the Davis Cup for tennis and is a specialist in television rights.

So with the help of Kosmos, Ibai Llanos has started broadcasting the Copa América on his Twitch channel. In this video you can see the ad. As a good streamer, it took 10 minutes to give a news that is explained in 3 …

In exchange for Kosmos’ help to get the rights. Ibai will promote the Davis Cup during the broadcasts of the matches.

Matches already broadcast on your channel do not appear in your video history, so we assume that they are only streamed live, and are not stored. You will have to stay up late to see them.

Streamers continue to make history, breaking new ground that were unthinkable a few years ago …

Bitcoin to be updated four years later: how Taproot works and what changes are expected from November