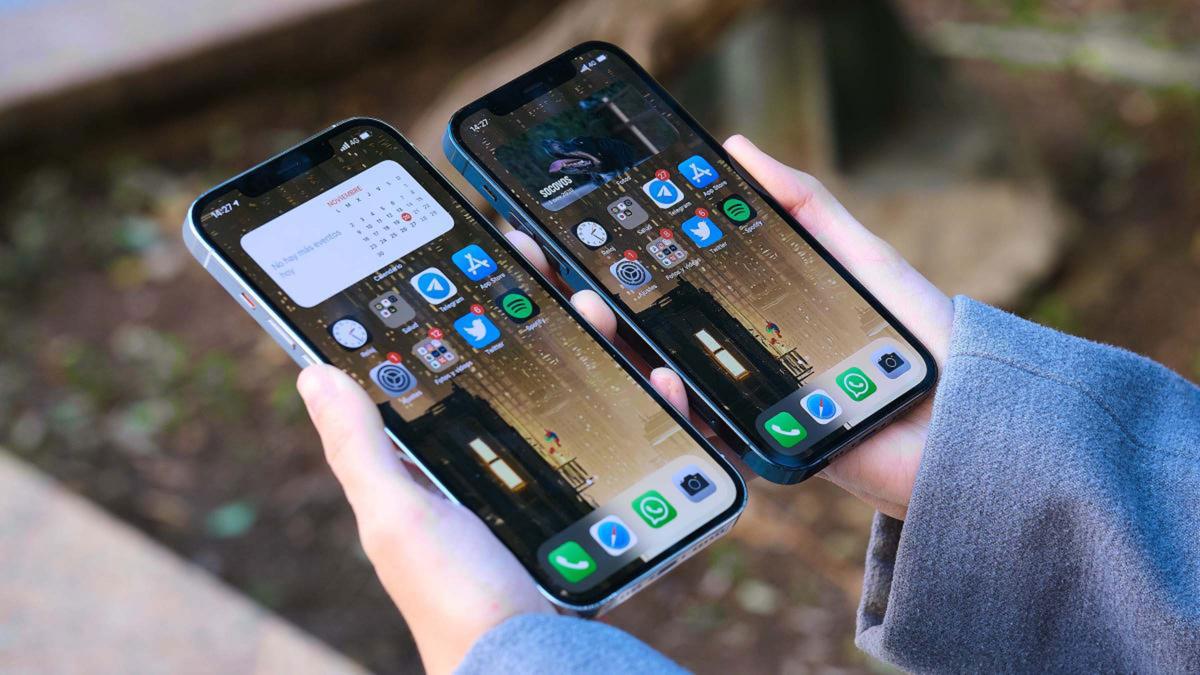 TSMC will start manufacturing its chips in 3nm processes in 2022, and they could arrive in time for the iPhone 14.

Although Apple has not even officially announced the new line of iPhone devices that will be presented this September, presumably called iPhone 13The truth is that those from Cupertino are already working on future devices that they will launch in the coming years, and if you are thinking of updating your iPhone, you may be interested in waiting until 2022.

And it is that although the iPhone 13 models that are launched this fall will offer an A15 Bionic chip that improves on the current one, the jump will presumably be made with the next processor that would be manufactured in a 3nm process.

And it is that now according to Digitimes Asia, TSMC will soon begin to manufacture processors in process of 4nm and 3nm, and the latter could be included in the iPhone of 2022, offering greater energy efficiency and being a processor, in short, faster and more efficient than current ones, with a big leap about.

And it is that according to the provider Applied Materials “lhe integration of multiple process technologies allows us to redesign materials and structures so that consumers can have more capable devices with longer battery life. This unique, integrated solution is designed to accelerate performance, energy, and cost roadmaps in our customers’ area.”.

It is not clear if this new technology announced by Applied Materials will use any of these processors manufactured in the 3nm process that TSMC will begin to manufacture next year, although from Digitimes it is speculated that it would first go to the 4nm process at the end of the year to change to 3nm in mid-2022, so we will see if the 2022 iPhone includes a 3nm or 4nm chip.

If the iPhone of 2022 had a chip manufactured in the 3nm process would offer a 15% speed increase and consume up to 30% less power than 5nm chips, so the qualitative leap in this regard would be much greater than that seen in the latest releases.

You study without paying and when you work you give part of your salary: the financing that extends through the bootcamps in Spain