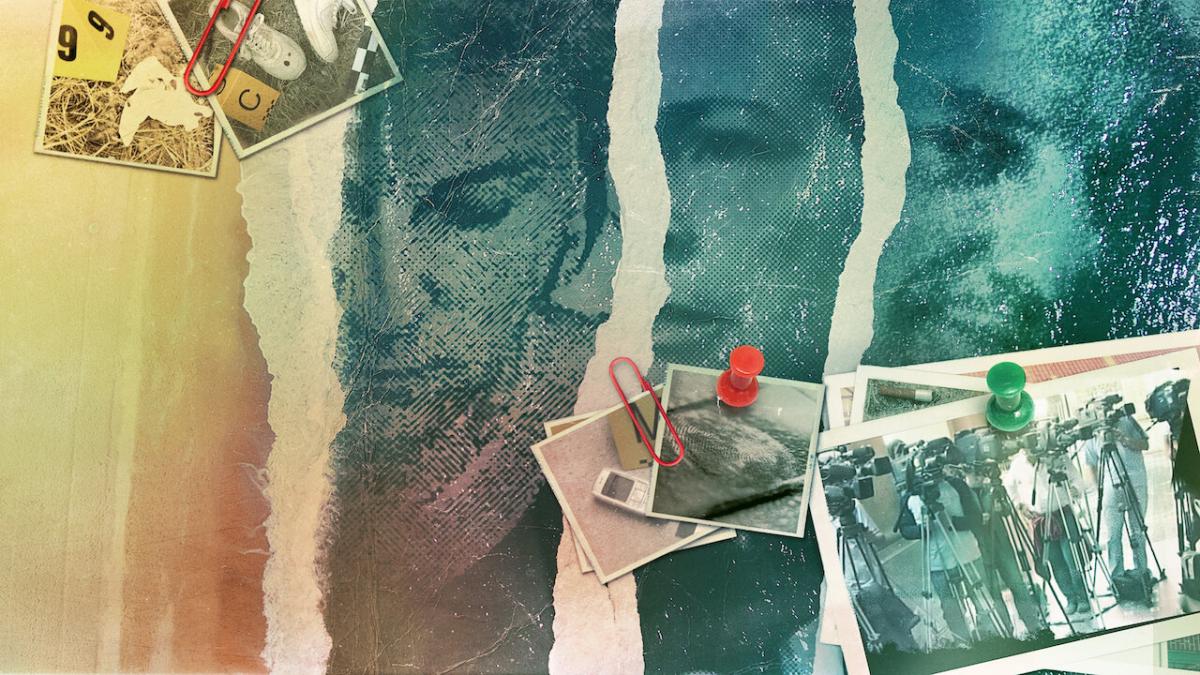 All the premieres of the week on Netflix: the Wanninkhof-Carabantes case is back

We tell you all the news that comes to Netflix this week: series, movies and a documentary that will make many uncomfortable.

Every Monday we show you all the premieres that come to Netflix with the intention that you do not miss any of the news that come out on the platform. Despite the pandemic, we always have more than ten products for all tastes and this week in June it was not going to be for less. In addition, a documentary stands out.

On Netflix they know that documentaries about events that marked the country they are a hit with the audience. They could already verify it with The Alcàsser case and now they are trying again with another of great importance in Spain decades ago: The Wanninkhof-Carabantes case.

The murder of the young Rocío Wanninkhof had great repercussion and was widely followed by all the media, especially when the investigators targeted a friend of the mother, Dolores Vázquez. Police, media and public opinion condemned this woman, and shortly afterwards so did the judge.

A few years later, when he had already been in prison for four years, in the murder of another young woman, Sonia Carabantes, evidence was found that revealed that he had been the victim of the same person. From then on, the investigation was reopened, which changed everything that had previously been noted.

The Wanninkhof-Carabantes case recounts these events and puts society before a mirror to talk about the power of the media, prejudice and the age. The documentary premieres on June 23 and it will surely serve to talk about what happened again for a few weeks. But it is not the only Netflix premiere.