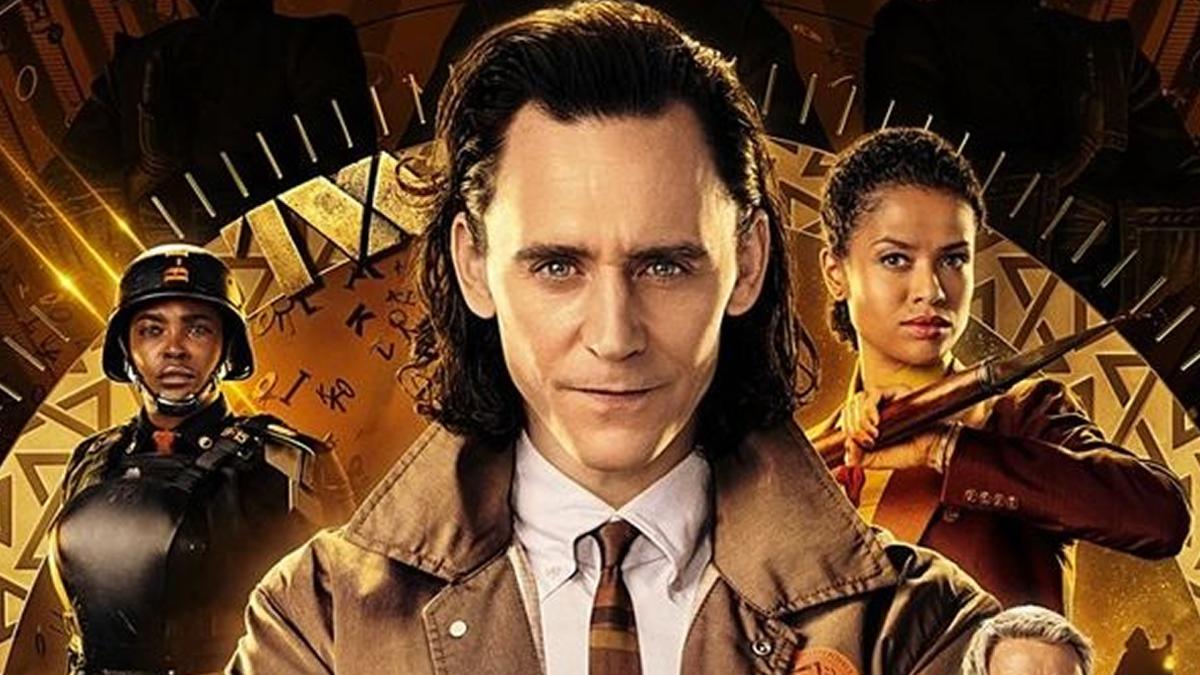 Disney + hits the mark with its latest great series: it was the most watched premiere

The first episode of Loki has been the most watched premiere on Disney +, a platform that does not stop reaping successes and growing in audience.

The Mandalorian, Scarlet Witch and Vision … and Loki, it seems like all the Disney + premieres are really thought and achieve what they set out to do: being seen by a growing number of viewers and constantly being talked about. Even if you do not have Disney +, you will know about this novelty, and there are reasons for you to know it.

Loki’s first episode was the most watched premiere on Disney + despite not being a great novelty in terms of approach. The character was well known and Tom Hiddlestone has played him in six films before, but it seems that the series was eagerly awaited and the audience responded immediately.

The success achieved with Loki has been such that the platform is considering changing the launch day to Wednesday instead of Friday and leaving that day only to cinematographic news, because the numbers must have been impressive.

What will not change at Disney + is the stick with one episode a week, as does HBO, but not Netflix. The platform manages to capture the attention for weeks on end and it is enough to enter Twitter the day each of them is uploaded to see how their series continues to be talked about, like it or not.

As reported The voice of Galicia, it is curious that Hiddleston did not know this character before playing him for the first time in 2011 and with Avengers: Infinity War he thought he had ended his relationship with him, but this success does not seem to be fading and who knows if he will have more seasons on Disney +. It is undeniable that he has convinced everyone with his interpretation.

We will see if the next great premiere of Disney + unseats Loki as the most watched, but whatever happens will not blur what has been achieved and we will continue to think that this series It has been a great success by the entertainment giant.

A Fire HD tablet for 54.99 euros: this Amazon Prime Day offer is a bargain

Apple joins Prime Day with these crazy deals on its products