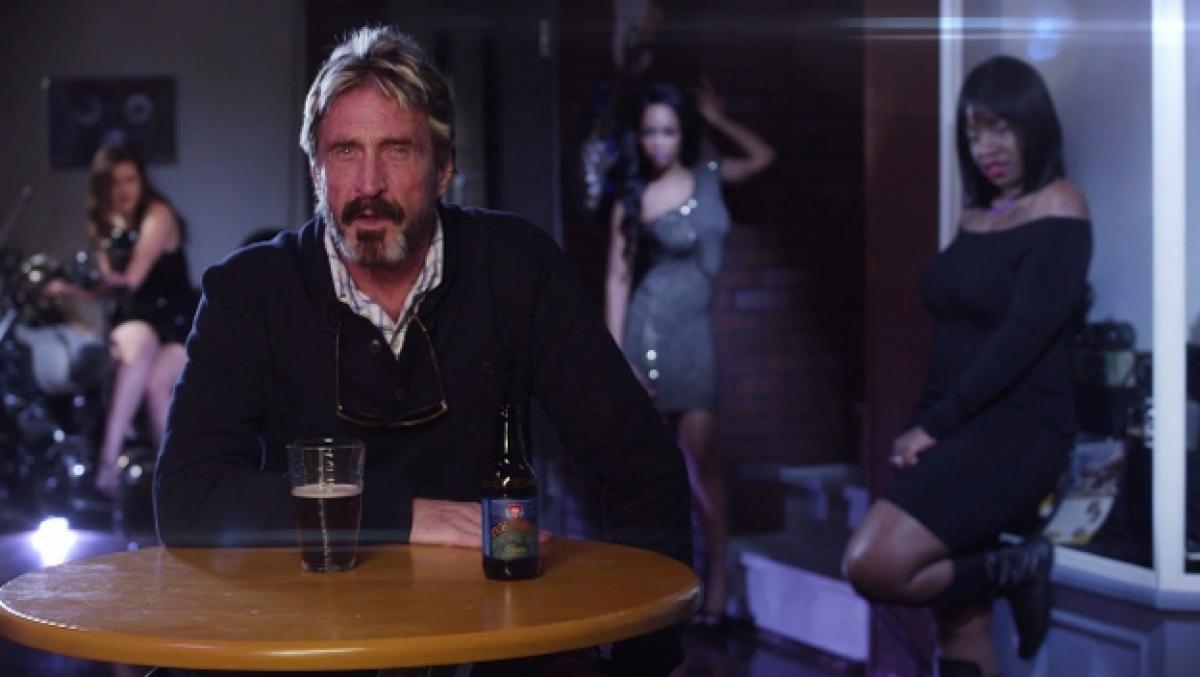 John McAfee, the creator of the mythical McAfee antivirus, found dead in a Barcelona jail

The controversial John McAfee, creator of one of the first antivirus in history, has been found dead while awaiting his extradition to the United States.

For a time he was one of the most famous people in the world of technology, rubbing shoulders with names like Bill Gates or Steve Jobs. But his erratic life has ended in the worst possible way: John McAfee has died in a Barcelona jail.

McAfee designed one of the first antivirus in history, in the 80s: the mythical McAfee antivirus. It became the most used by companies, and John McAfee went on to accumulate a fortune of hundreds of millions of dollars … that was spent on revelries, drugs, and ruinous businesses.

His fondness for women (he lived with seven at the same time in the same house) and for firearms ended with a murder charge in 2012, and an escape to Guatemala.

If a normal person does something incomprehensible, we say that he is crazy. If the rich or the geniuses do it, we say they are eccentric. These are the follies and eccentricities of the great gurus of technology.

After being arrested, they could find no evidence against him, and he was found not guilty.

John McAfee had already sold his antivirus to Intel, which changed its name precisely to avoid associating it with him.

He tried his hand at different businesses, from an encrypted messaging app, Chadder, to cryptocurrencies, but was not very successful.

This extradition order could have been the cause of his suicide, according to police sources. J71-year-old John McAfee was found dead in his cell at Brians 2 Prison, in Sant Esteve de Sesrovires (Barcelona)

Leaves us like this one of the pioneers of informatics, which popularized antivirus when no one was using it yet. He became a billionaire, but unfortunately not everyone knows how to assimilate wealth and fame. McAfee opted for the bad life, and his end has come as no surprise to those who knew him.

Starlink expects to have global coverage by September: it needs about 1,800 satellites in orbit to get it