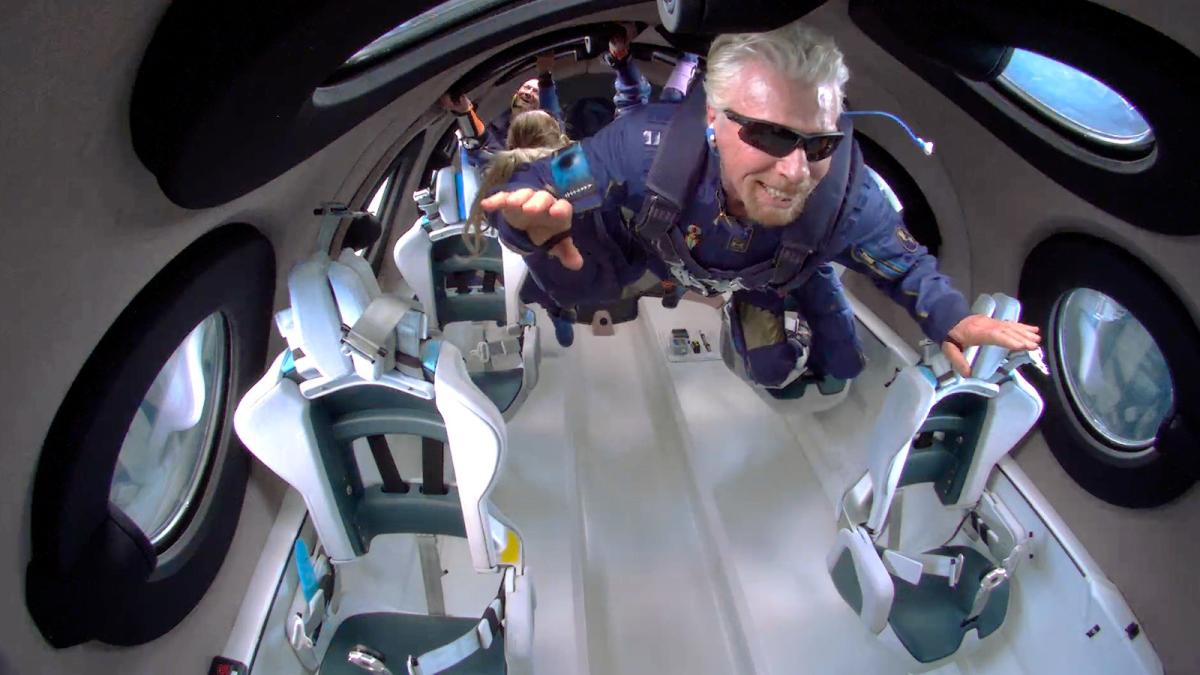 Did Richard Branson really go into space or did he just go to the limit?

British businessman Richard Branson traveled in a powered vehicle from his own company Virgin Galactic on what they have called space travel, yet did he really arrive in what is scientifically known as Space? Where is this limit?

The experience Virgin Galactic intends to sell for $ 250,000 allows crew members to experience weightlessness inside Virgin Galactic’s VSS Unity via suborbital flight. It is a ship that is carried up to 14 km high and from there it fires its rocket to take the occupants up to about 86 km high.

For this he manages to reach a speed of Mach 3, that is, three times the speed of sound. At that distance from the earth it remains for several minutes offering real weightlessness and after that descend safely with a total flight time of 90 minutes.

Now, are they 86 km high and what is known as Space? Well, here there are conflicting opinions since although in the US from 80 km pilots are already recognized as space pilots, there is a international agreement marking the altitude of 100 km as the limit of Space, within what is known as the Thermosphere.

This limit of Space is known as the Kármán Line. and it marks the moment in which an aircraft needs to travel at speeds similar to satellites, 27,000 km / h, to achieve lift with its wings and maintain that height due to the very low density of the air at those heights of the atmosphere.

Therefore, beyond those 100 km in height, objects can already be placed in orbit around the Earth, in Space.

In summary, for only 14 km high this Virgin Galactic flight is considered a suborbital flight, and therefore does not really reach Space proper.

However, 86 km (the boundary between the Mesosphere and the Thermosphere) is a sufficient distance to observe the curvature of the Earth clearly and enjoy practically total weightlessness.

The free bar for group video calls on Google Meet is over: they have a minute limit again