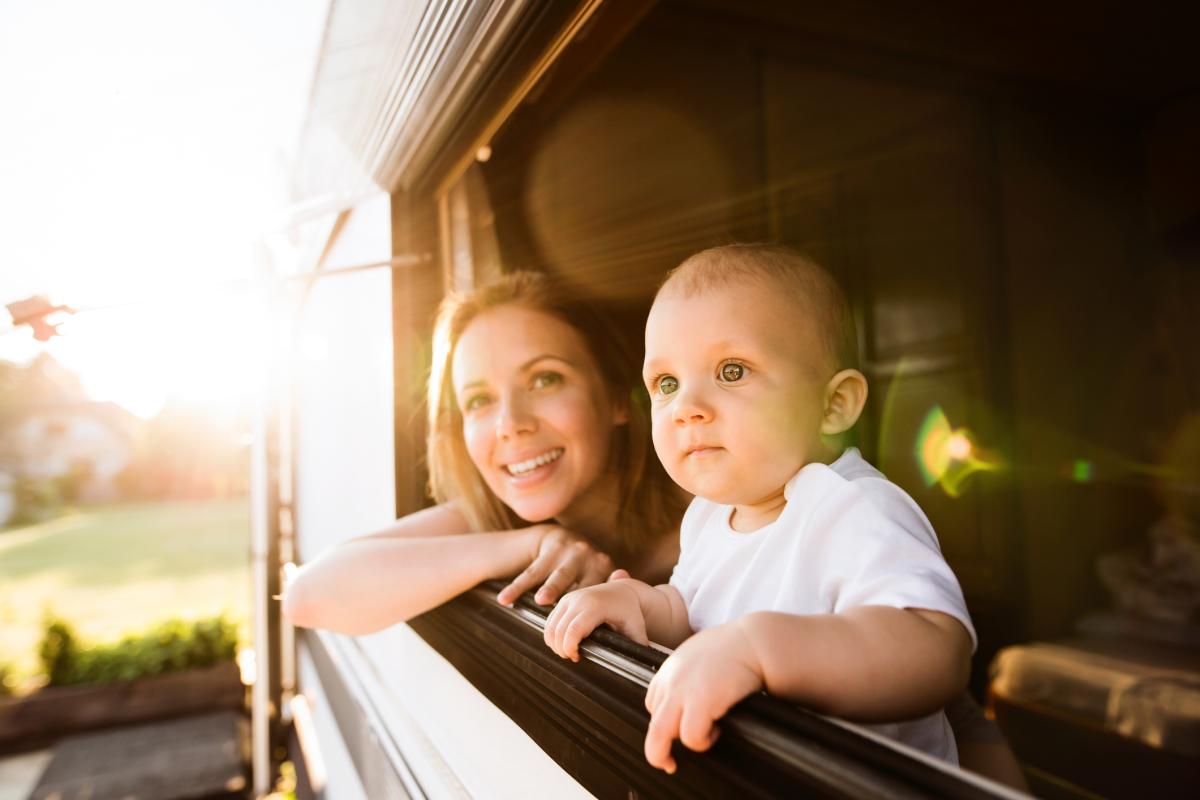 A mother has been able to detect cancer in her son’s eye thanks to a photograph she took with her mobile phone. The story happened in Atlanta seven years ago and the mother has told it through Facebook.

Mobile phones are devices that we use every day for absolutely everything. They have become a Swiss Army knife thanks to everything they can do: to call, play music, surf the internet, consult social networks, send messages, record videos and take photos among many other uses.

The latter use may have spread overwhelmingly thanks to social media. Today we share everything on the internet and keep memories of absolutely every moment of our life, even the least exciting. And, is that, a simple photograph can store an unthinkable amount of information.

This is what happened in Atlanta seven years ago. The story is surprising and seems to be taken from a science fiction book because it is summarized in that a mother detected that her son had cancer thanks to a photograph she took of him while her eyes were open. Yes, it sounds completely implausible.

The event happens in the most natural way possible. Asher’s mother is taking pictures of him casually, like any mother or father with a three-month-old child, until in one of those photographs the flash went off and dazzled the child.or. The infant’s reaction was to open his eyes.

Asher’s mother started going through the pictures she had taken of her son and the one she had taken with the flash had something strange about it. In that photograph, Asher’s eyes instead of glowing red, which would be normal, glowed white.. After seeing this, the first thought that came to her head was something she had learned in nursing.

And, is that, the white glow in the eyes is an indication of a very specific type of cancer called retinoblastoma. This cancer begins in the retina of the eye and is very rare, it can occur in both one eye and both eyes. It has treatment, but if its detection is not early, you can even lose an eye.

In Asher’s case everything went well, his mother was able to detect this cancer quickly thanks to a photograph and the treatment allowed him not to lose his eye, although the vision in the right eye in which the Cancer. According to the mother, Asher is a happy child who plays and practices sports like any other child.