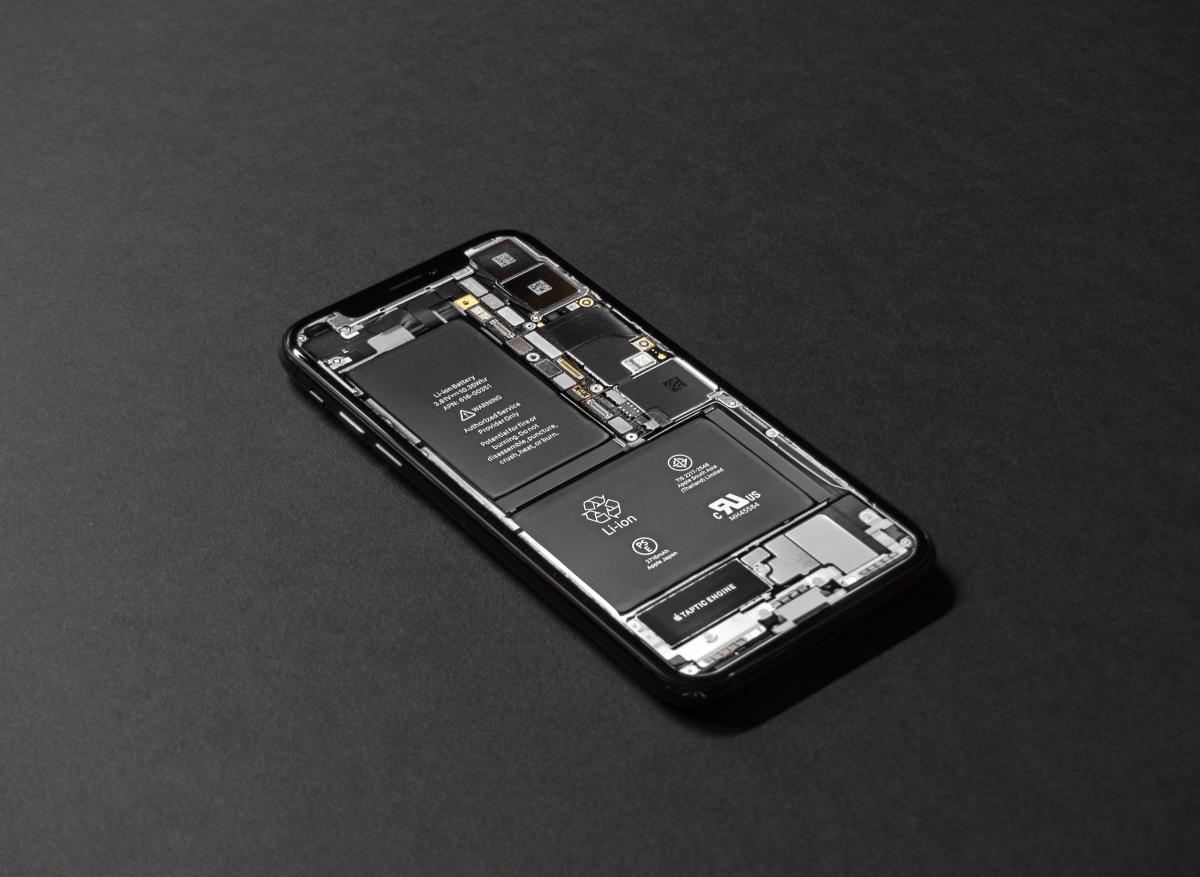 The OCU and other European consumer associations have sent a letter to Apple asking for explanations about the performance and battery problems that some iPhones have experienced after recent software updates.

Apple is in trouble again due to planned obsolescence. The Organization of Consumers and Users (OCU), together with the other consumer associations of the Euroconsumers group, has sent a letter to the Cupertino company to request explanations because of the performance and battery problems that some iPhone models are experiencing after an operating system update.

Such as they point out from the OCU, iOS 14.5, 14.5.1 updates. and 14.6 have negatively affected the performance of some iPhone models. And it is not only about old versions, but it also affects current mobiles, specifically to the iPhone 8, iPhone 8 Plus, iPhone XS, iPhone XS Max, the entire iPhone 11 series and the entire iPhone 12 series.

The consumer organization refers to media reports that report the existence of these problems.

When Apple released the aforementioned iOS updates, especially iOS 14.6, the user community reported that their phones had experienced a drastic slowdown in processing speed. This, in turn, resulted in overheating of the terminals and also affected the performance of the battery, which was draining much faster than usual.

With the intention of clarifying what has happened and how the problem will affect users, the OCU and the consumer organizations of the Euroconsumers group (Altroconsumo, Deco Proteste and Test-Achats) they have sent a letter to Apple. In the letter they ask the North American company for explanations and intend to start a dialogue to establish the best way to compensate users who have been affected.

The letter was sent on July 9, so Apple has not yet issued its response. In case those of Cupertino do not offer solutions, the consumer associations “will consider other actions before the competent national courts to enforce consumer rights“, as stated by the OCU in a statement.

An issue that has been raising passions for almost 100 years, and nobody seems to find the definitive solution. Planned obsolescence, myth or reality?

It is not the first time that obsolescence has given Apple headaches. At the end of 2020, Euroconsumers organizations already filed class action lawsuits due to performance issues experienced by the iPhone 6 after a software update.

The lawsuits, filed in Belgium, Spain, Italy and Portugal, request the return to users of up to 189 euros and are still pending before each national court.